The Japanese carmaker, Toyota, has confirmed that it will be bringing its Battery Operated Vehicles (BEV) to the Indian market. Ahead of the Tokyo Motor Show 2019, the company’s Chief Technological Officer tweeted that they will be working with Maruti Suzuki to make electrical vehicles available in India soon, Terashi further mentioned that “We will start with a compact BEV at an early stage… Since we are working (on it) with Suzuki, I cannot share the timeline.”

According to the business partnership between Suzuki Motor Corporation and Toyota Motor Corporation, Toyota launched its first product and called it the Toyota Glanza and with exploring ideas and strategies for growing their market in India, both the companies have come together on producing Electric Vehicles for the Indian market, Specifically it was said that Suzuki will be producing EV’s for the Indian market and Toyota will supply the technology. 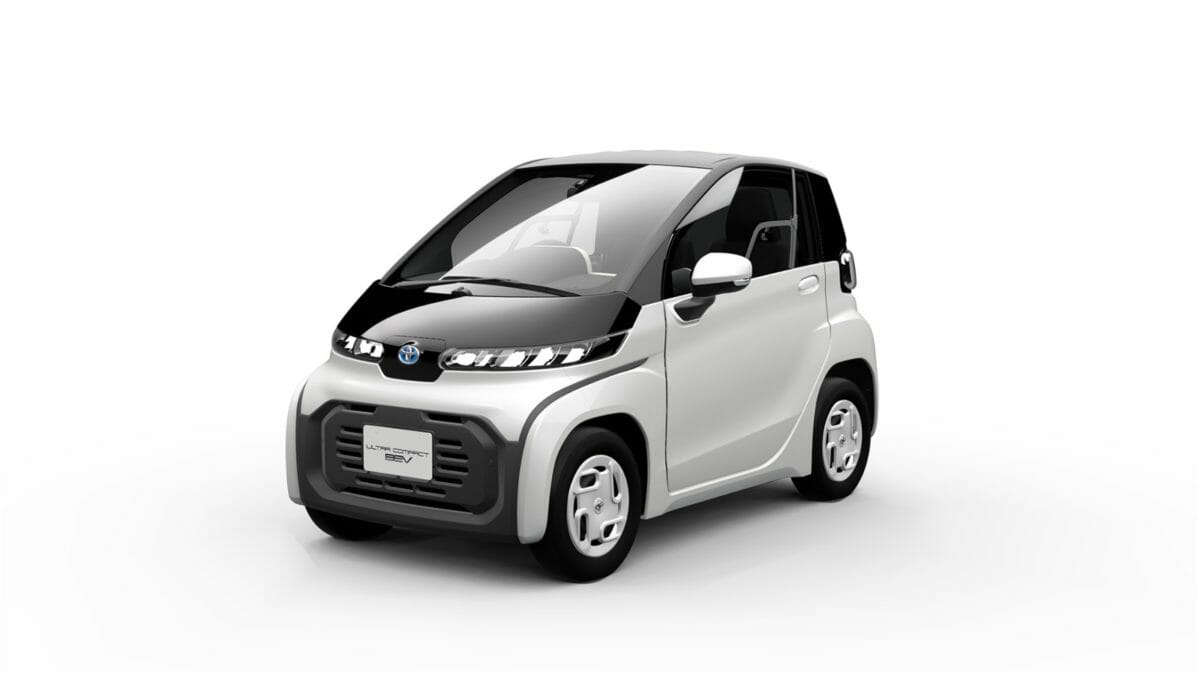 However, with the recent tweet from the CTO of Toyota Motor Corporations, which reads, “India is one of the countries we have in mind for BEVs (Battery Electric Vehicles) and we want to introduce them at an early stage along with Maruti”; it states clearly that Toyota has plans for bringing the BEVs to India soon and as on October 24th, Toyota Motor Corporation at the Tokyo Motor Show 2019 will be introducing its BEV which is said to go on sale in Japan by January 2020. The BEV will be a two-seat compact urban electric vehicle capable of travelling 100 kilometres on a single charge with a top speed of about 60kph. It is 2490mm long, 1290mm wide and 1550mm tall and is built to meet the new micro car regulations in Japan. 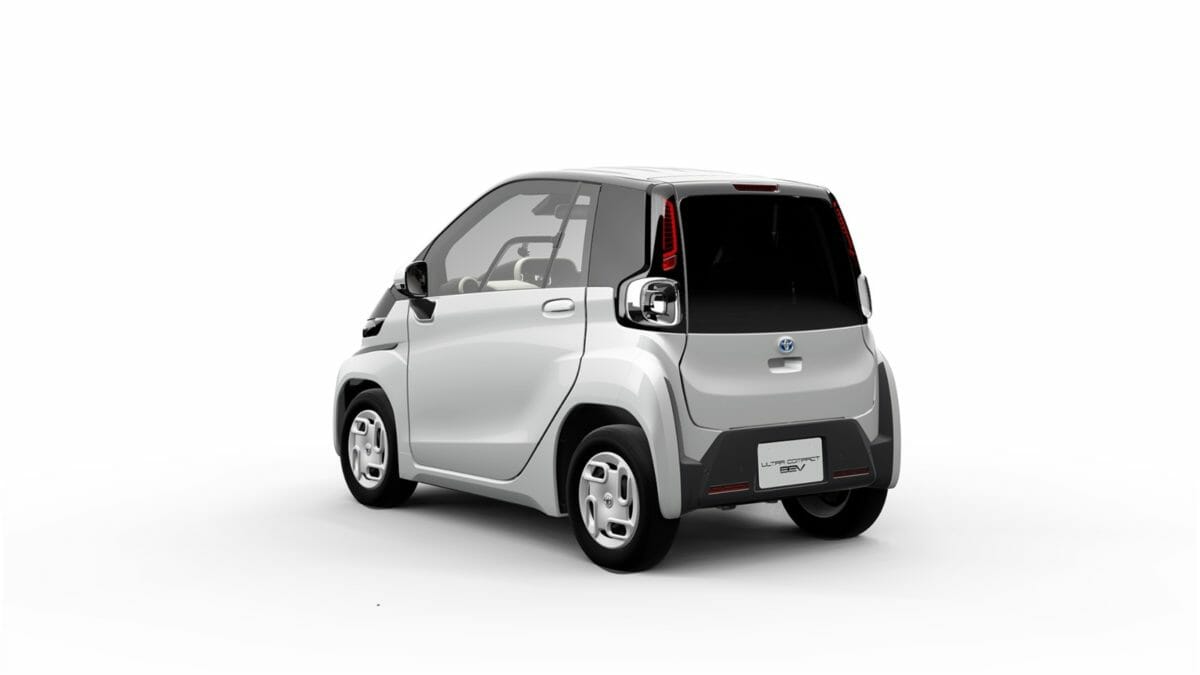 Maruti’s Wagon-R based Electric Vehicle, which we have seen testing aggressively on the streets of India, could be dropping hints that an EV with a Maruti badge could greet us at the upcoming Auto Expo. Under the FAME II scheme of the government providing subsidies for Electric Vehicles in India, and Maruti’s given reputation, this car could be aggressively priced and may well become the first competitively priced EV in the country. 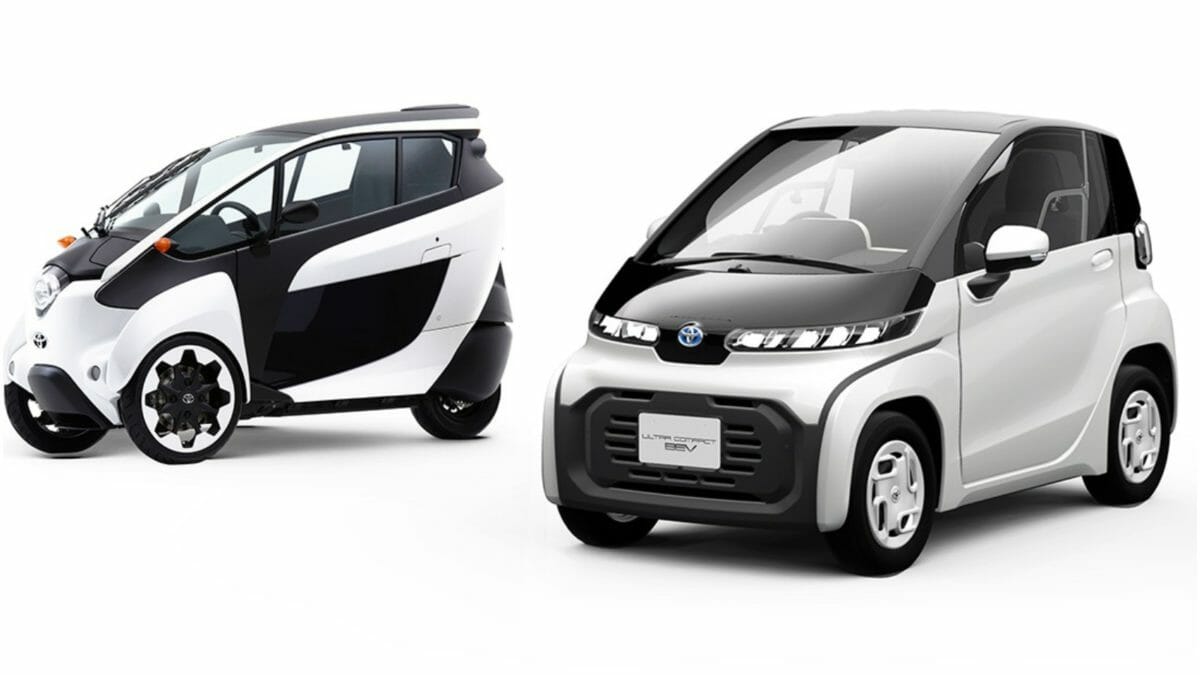