The 2020 Kia Picanto facelift has finally been released in the South Korean market. The third-generation Picanto hatchback was first launched in 2017 and in its latest avatar, the small Kia hatchback is based on the new i10’s platform that also underpins the Grand i10 Nios in India. The updated 2020 Picanto facelift is now offered at a base price of KRW 1,17,50,000, which is equivalent to around Rs 7.25 lakhs in Indian currency.

The hatchback, which is known by the name Kia Morning in the South Korean market, is offered with a single powertrain. It is powered by a 1.0-litre MPI naturally aspirated petrol engine linked to a 4-speed automatic transmission. This engine returns a fuel economy of up to 15.7 km/l instead of up to 15.4 km/l. It generates the same output figures of 76 PS of maximum power and 95 Nm of peak torque. 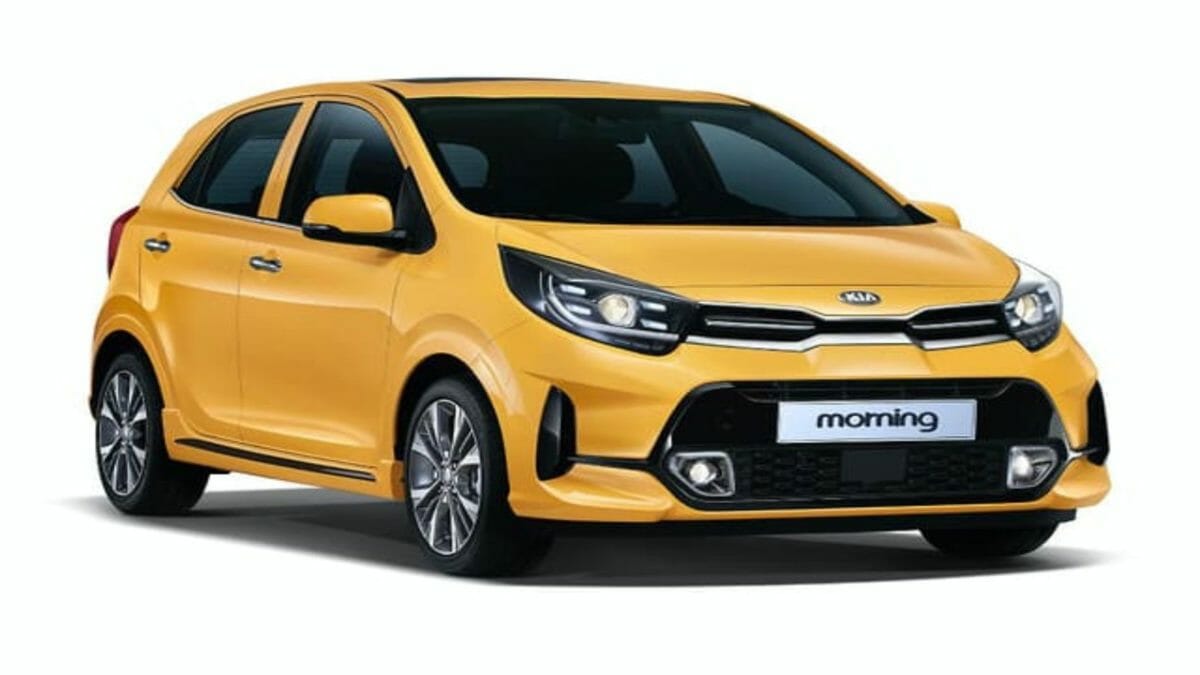 The old 1.0-litre MPI engine in the old model was available with a 5-speed automatic transmission as well, with which it returned a fuel economy of up to 16.0 km/l. In the old model, there was a 1.0-litre LPi LPG engine as well, with maximum power and maximum torque of 74 PS and 94 Nm respectively. It was available with only a 4-speed automatic transmission. In some markets, Kia offers the old Picanto with a 1.25-litre Mpi petrol engine and a 1.0-litre T-GDi turbocharged petrol engine as well.

The updated model comes with significant design changes and an upgraded interior. Externally, the facelifted Kia Morning includes an updated chrome-striped ‘tiger-nose’ grille, a pair of new LED headlights and a sportier front bumper that positions its chrome-trimmed fog lights within the lower air intake. The rear profile of the hatchback has new LED tail-lamps, revised bumper and chrome exhaust tip. Other changes include newly designed 16-inch dual-tone alloy wheels and shark fin antenna. The customers can also opt for an all-new exterior colour, which is called ‘Honeybee’. 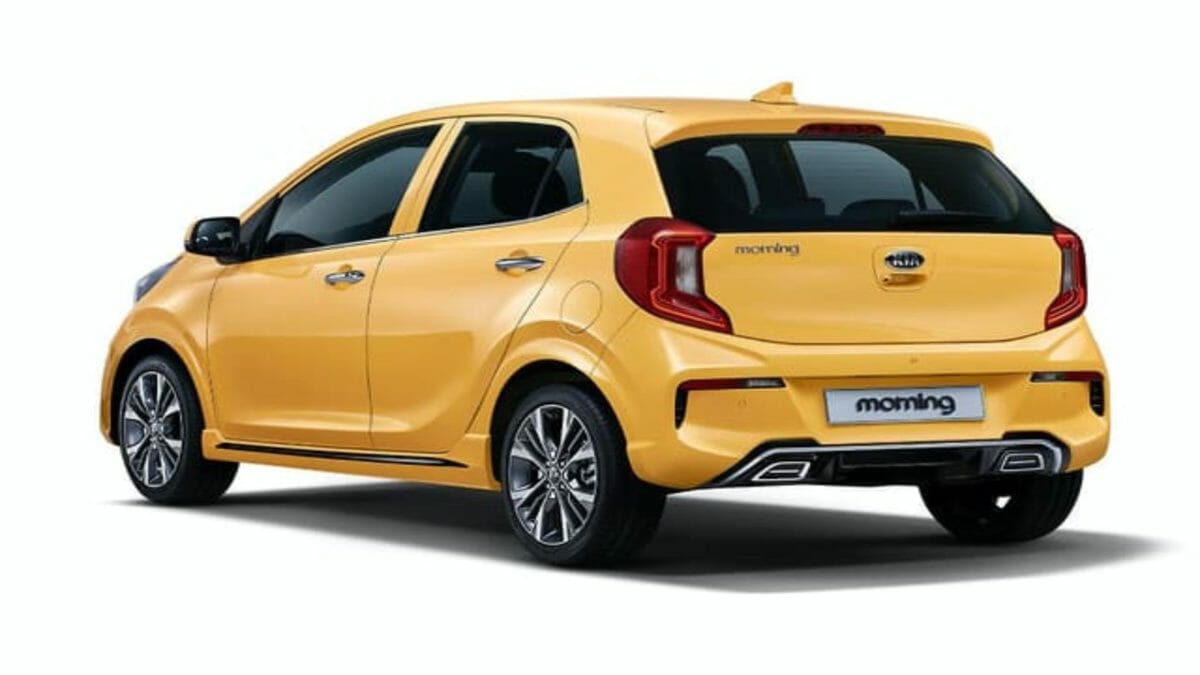 The hatchback is also equipped with an Internet-enabled Car to Home feature, which enables owners to manage their other IoT devices like ACs, lights and others at home. For passengers’ safety and security, the 2020 Kia Picanto facelift gets Lane-Keeping Assist System, Forward Collision-Avoidance Assist, blind spot detection, etc. Other features include voice recognition, wireless navigation, wireless phone charging and ventilated front seats. 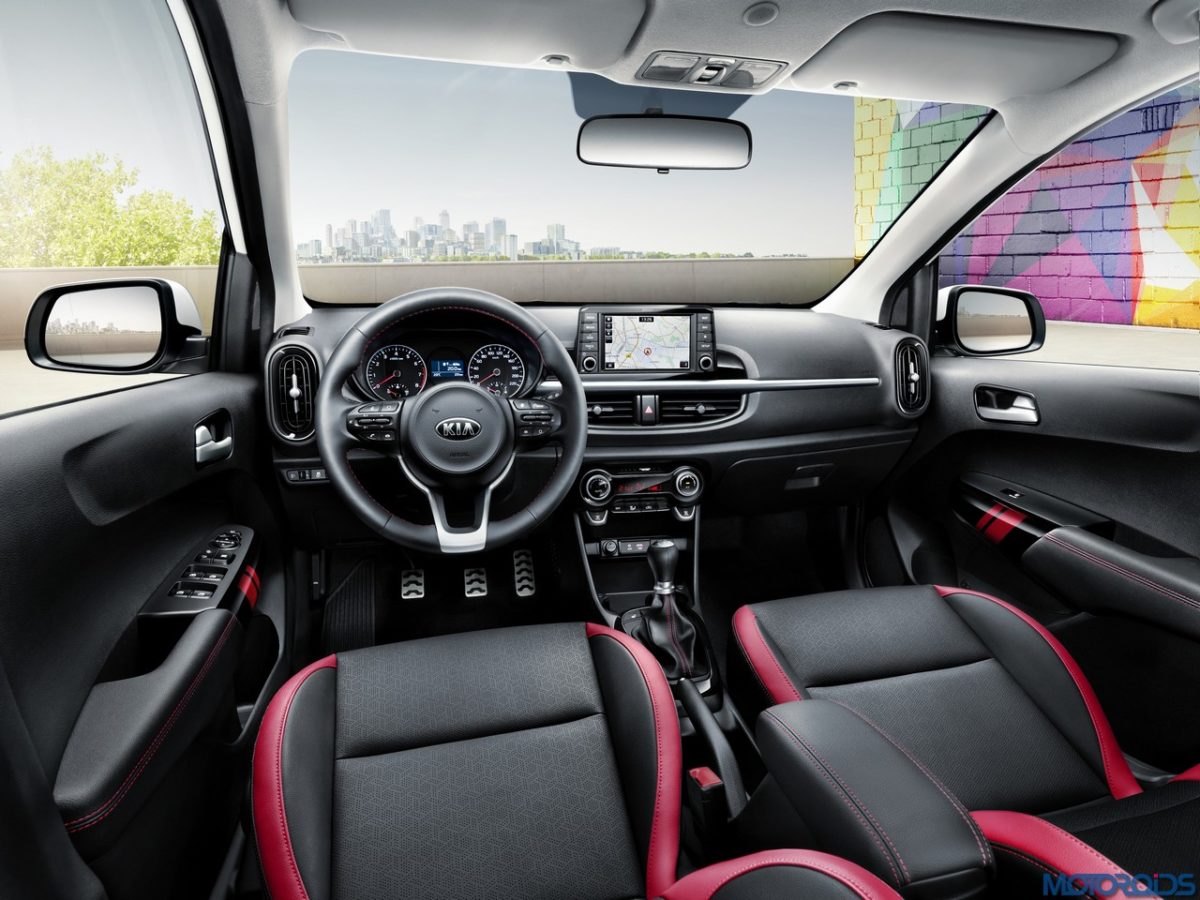 Although Kia sells multiple vehicles in the small car segment, in India, Kia has been focusing upon larger & premium products. So far as Picanto’s India launch is concerned, it is not going to happen anytime soon. Instead, Kia’s team has been trying to position itself as a neo-premium brand which is relatively economical. The company’s next big-ticket launch in India is going to be the sub-4 metre compact SUV- Sonnet, which is likely to arrive in the market during the festive season.