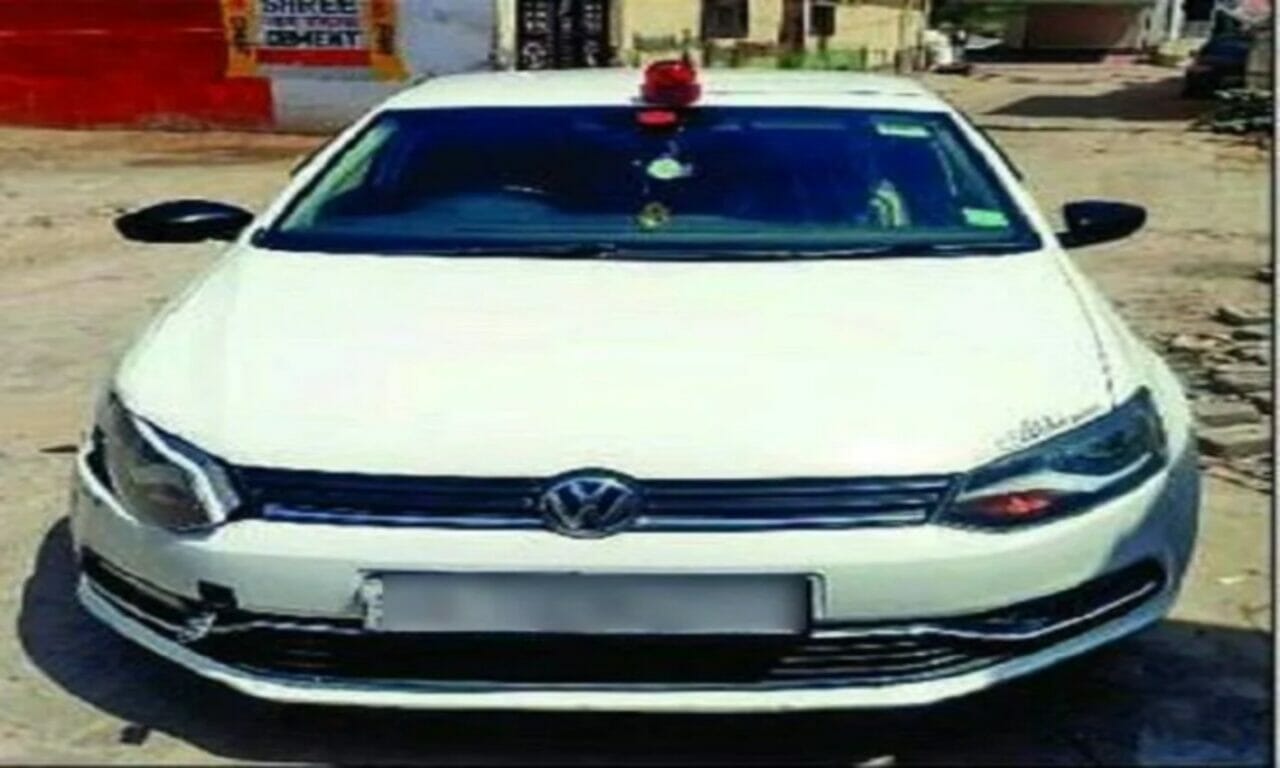 Social media often entices teenagers to pull off something stupid and get themselves in trouble. A recent trend that found its place among TikTok users required millennials to install a red beacon on a vehicle and shoot a video while a respective song plays in the background representing the dream of riding in a vehicle with a red beacon installed on the rooftop someday. A 17-year-old teenager from Gurgaon did the same and got busted by the cops for pulling off this stupid ‘stunt’.

An underage teenager wanted to participate in the same trend to gain fame on TikTok and sourced a red beacon from an aftermarket accessory shop. He then installed the beacon on his father’s humble Volkswagen Ameo and then set out on the road to record the video. This happened in Gurgaon which is still under lockdown and is often patrolled by the police with barricades in place to ensure the lockdown. When the police force saw the Ameo approaching them, they suspected the sight of seeing a car with a red beacon amidst the lockdown because a few years back, the government banned the use of red beacons being used by government officials. There wasn’t any information regarding a VIP convoy either so when they tried to stop the car, in which the 17-year old kid was shooting the video, he tried escaping but couldn’t and the cops managed to bust the kid. 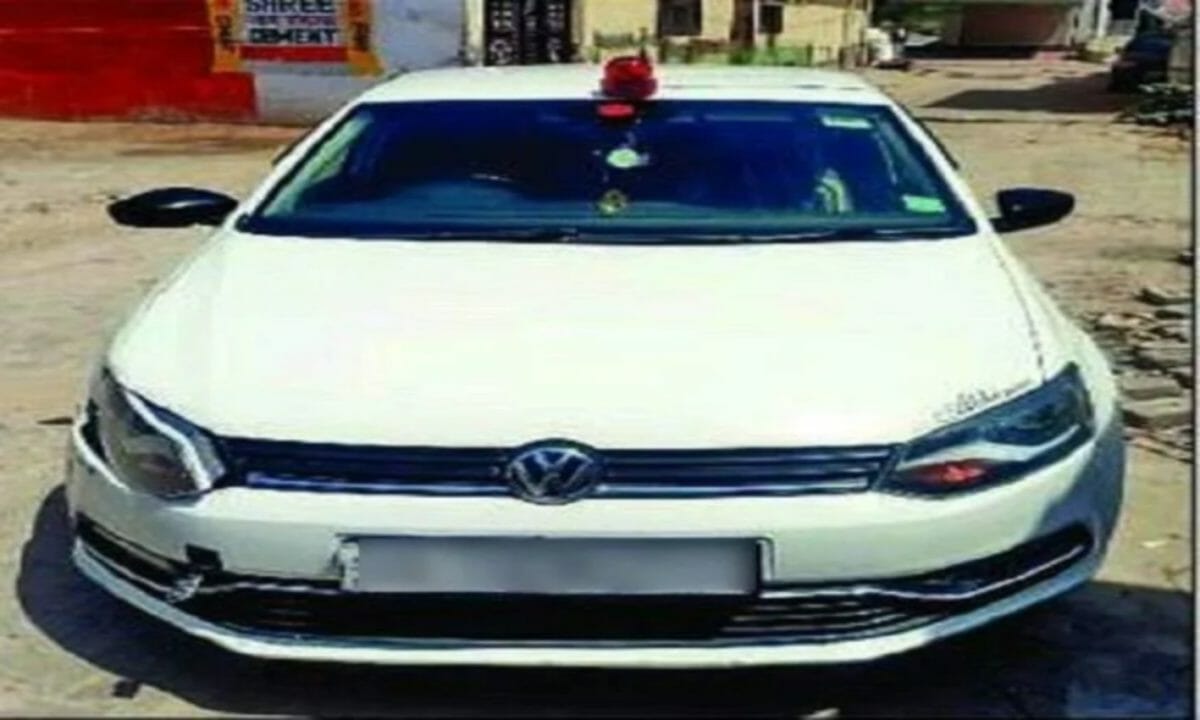 He was then sent to sector 14 police station and the cops contacted his parents. They had to pay a fine of INR 7,500 for speeding and underage driving. The cops found out that the Ameo was registered under his father’s name. The parents were warned too, that they will be booked if they allow the kid to do something like this again. The teenager also had to hand out a written apology, promising that he won’t do stuff like this again.

Currently, only emergency vehicles and security cars are allowed to install a beacon on their vehicles. One should judge the difference between being famous and being irrational because a lot of examples are surfacing these days where people often find themselves in trouble while trying to gain popularity on social media platforms.