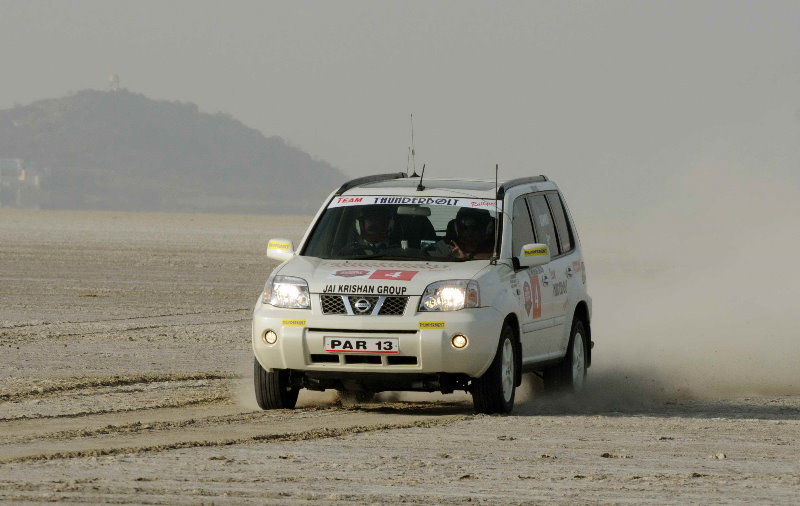 Desert Dash 09, the rally featuring some of the exclusive Premium Street legal SUV’s and Sedans for the first time in the country was scheduled from November 28 to December 2, 2009 and was flagged off from the capital’s newest luxury hotel, The Aman. The rally is the maiden venture of Cougar Motorsport, a motorsport club in North India which brings together the experience of motorsport competitors, officials and event management specialists. 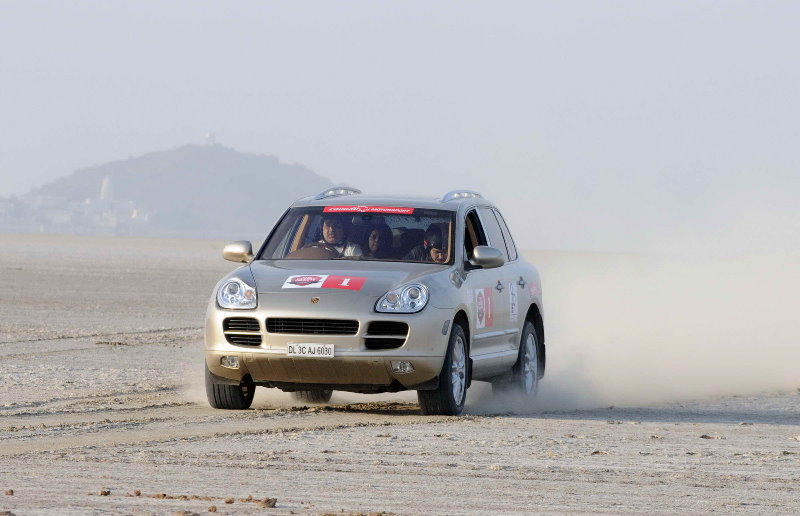 The event had been divided into four legs to be driven across four days through the vast expanse of the Thar Desert, combining both on and off-road routes, thereby testing the resilience of both the car and the competitor. The rally saw two separate categories for both two-wheel drive (2WD) and Four-wheel Drive (4WD). 17 cars and 36 competitors had been cleared to compete in the rally of which 8 were women. Flagged off from the capital, the rally combined the thrill of motor sports with the luxury of some of Rajhasthan’s fine palace hotels and ended its quest at the magnificent Amanbagh neal Alwar on 2nd December, 09. 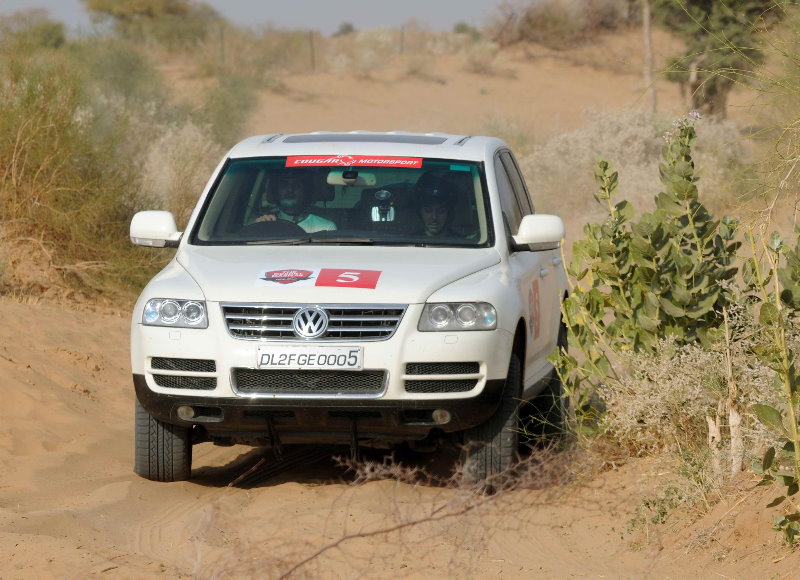 Thrilled at seeing their efforts bear fruit, Mr.Ashish Gupta, Director of Cougar Motorsport said, “We are ecstatic to see, what started off as a discussion between friends at the bar, has been realized in reality. All of us at Cougar Motorsport are professionals with large organizations who have experienced first hand the added dimension that motorsport can bring to an executive’s life. We are thankful to the other participants who took time off from their extremely busy schedule to make this event possible. We believe that this is a small beginning to a great future for Cougar Motorsport.” 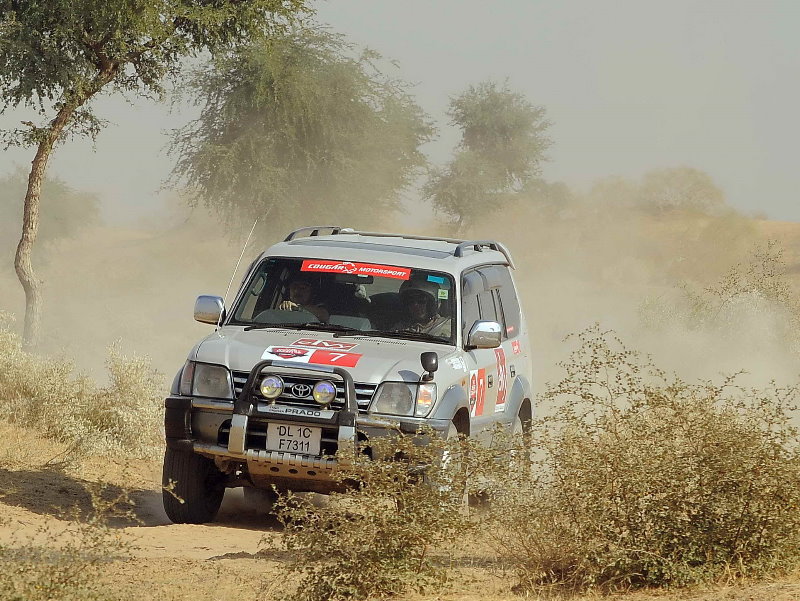 More on Cougar Motorsport at www.cougarmotorsport.in