Home Bugatti The Bugatti Divo Is Here, Yours For A Mere €5 Million

You thought the Bugatti Chiron was a fast and expensive car? According to Bugatti standards, it was not. After being teased by the manufacturer since quite some time, the Divo is finally here. It is aimed to be more track focused than the Chiron and gets a few modifications to achieve that. Priced at 5 Million Euros, its too late to start collecting the money cause the forty cars Bugatti will make have all been sold already. 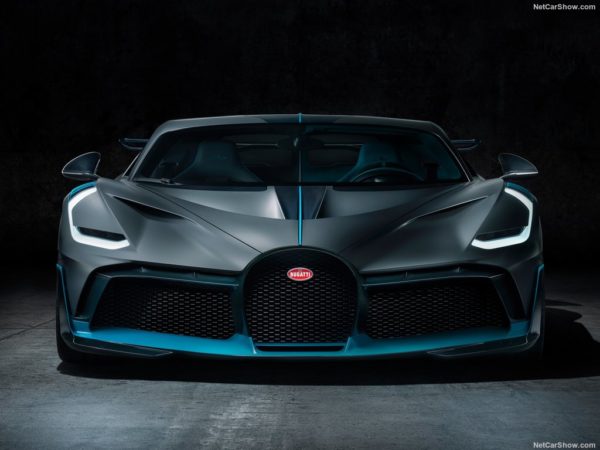 Named after French racing driver, Albert Divo, the car gets it power from the humongous 8 litre quad turbocharged W-16 engine which makes about 1479 HP and 1600 Nm of torque. The design of the car is very different from a Chiron and tells you how track focused the car is. Aerodynamic changes have been don,e including a new fixed wing, add more 90 kilo grams of down force to the car than a standard Chiron. The car also sheds 35 kilos by removing some insulation, adding a carbon fibre inter-cooler and installing new light weight wheels. The suspension and and chassis also have been tuned to make the beast more agile on the track. The interior of the car gets fine crafted leather treatment as you would expect from a 5 million Euro car. 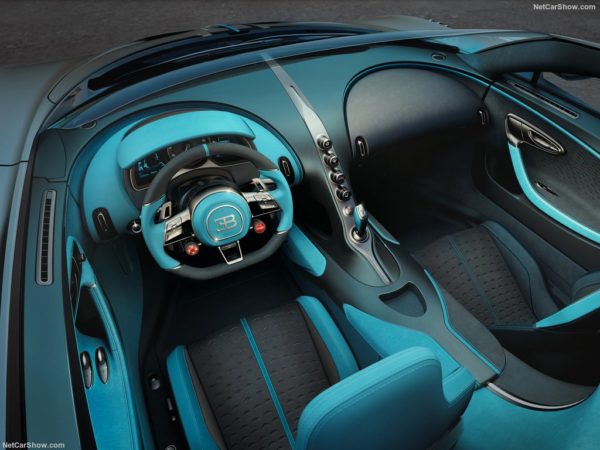 The car uses the same seven speed dual clutch gearbox and a four wheel drive system which accelerates the Divo to 100 kmph in a matter of 2.4 seconds. Top speed of the Divo is limited to 236 mph (roughly 380 kmph), 25 mph less than the Chiron. The main focus of the Divo is lap times which is evident by the new design and tuning of the car. The Divo is a whole 8 seconds faster than the Chiron on the Nardò’s handling track. “Our customers and fans were waiting for a special vehicle which would tell a further story for the brand in addition to the Chiron.” commented Bugatti boss Stephan Winkelmann on the launch of the car.