Whenever two motorcycling brands amalgamate together, something sweet comes out of it. If you haven’t heard about it, Japanese motorcycle manufacturer Kawasaki currently owns 49% stakes in Bimota. Japanese engineering mated with Italian craftsmanship? Could this get any better? The latest motorcycle from the crazy Italian maker could be based on a Kawasaki too and as rumours fly, it could be called the Bimota KB4.

Bimota is renowned for developing super exotic motorcycles that are radically designed but the KB4 departs from all the perceived notions we have regarding Bimota. It doesn’t look like it doesn’t belong on earth, but instead, it looks drop-dead gorgeous! The image showcased here is just a render but if the production motorcycle looks anything close to this, all of us know that it’ll be a rare exotic. 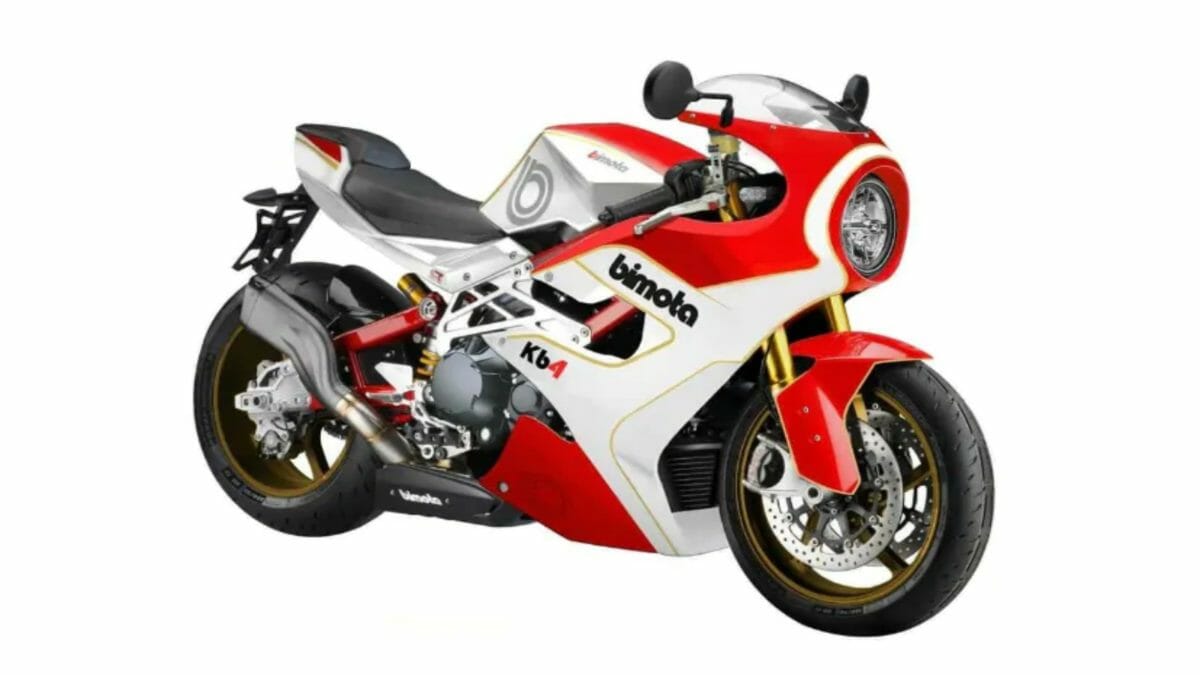 It might look retro and flaunt that old-school charm flawlessly but underneath those pretty layers lies an inline four-cylinder engine from the Kawasaki Z1000 which is every bit as modern as they come. The Bimota KB4 won’t just look the part, it will have performance in spades too. We can expect them to tweak the engine around a little as factory-fresh, the engine makes 140 bhp of power and over 108 Nm of peak torque. 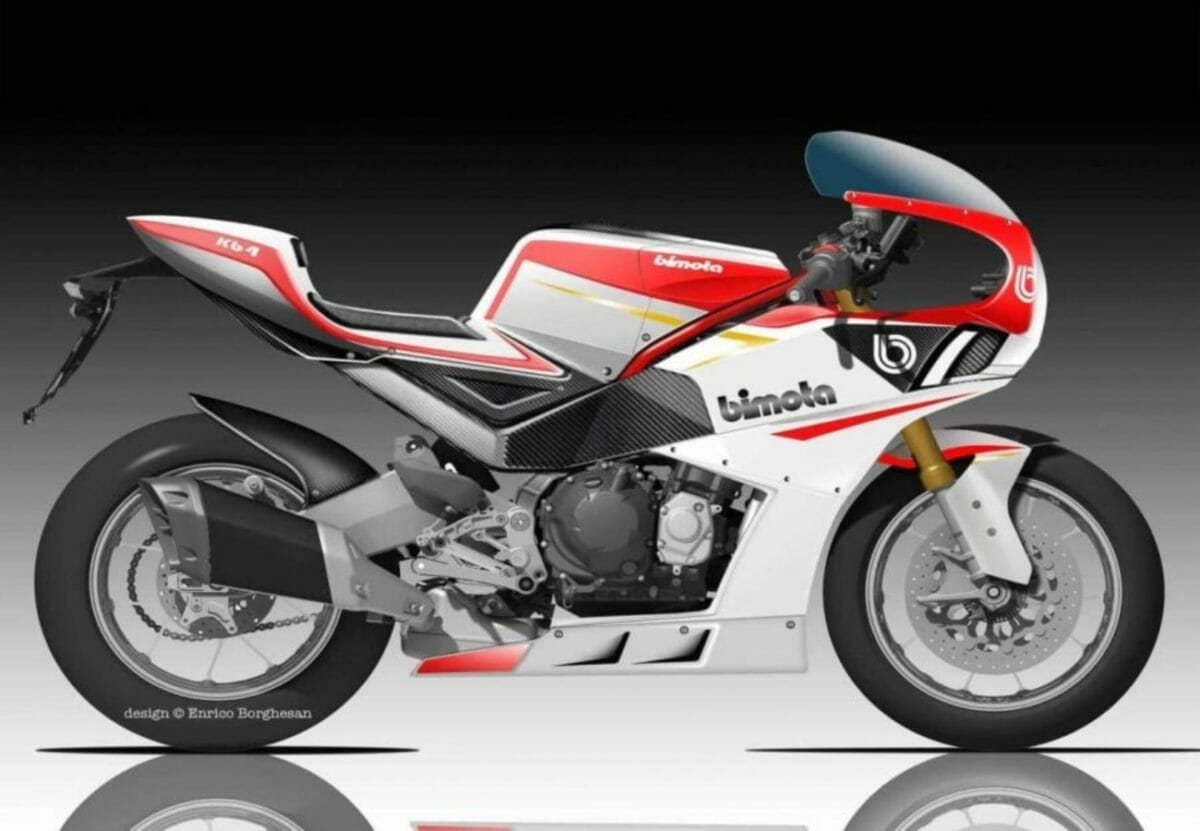 Is This For Real?

There is no official word whether it will go into production or will remain a dream. But if it does, with the expertise of Kawasaki and the craftsmanship of Bimota, it will have all the firepower to take on the established players in the premium motorcycle segment. It won’t be the first time that we will see a Kawasaki underneath a Bimota as we witnessed the Tesi H2 which was showcased at the EICMA 2019 show in Milan. The Tesi H2 is based on Kawasaki Ninja H2. Taking centre stage in terms of uniqueness about the motorcycle is the radical, hub centre steering system which is bolted onto a unique, dive-free suspension system which aids more stability to the motorcycle in comparison to conventional systems. The Tesi H2 shares the engine, mirrors, handlebar, steering damper, switchgear and exhaust with the donor bike, however, everything else is newly-designed. Unlike the Trellis frame on the donor bike, the Bimota Tesi H2 bolts its motor inside a bespoke, twin-spar chassis.

By the looks of it, it is safe to assume that even the most premium motorcycle manufacturers out there are tapping into old-school and retro. Round headlamps and gorgeously sculpted fairings are the order of the day! Talking about the current scenario, who wouldn’t want to see the likes of Bimota KB4 and MV Agusta Superveloce 800 Serie Oro battling it out on a B-road or a track maybe? But given how gorgeous they look, their owners might not even want to take them out of their bedrooms!