Home Benelli The Benelli 402 S Looks fab, Is Being Considered For India

A Small capacity, aggressively styled motorcycle, the Benelli 402 S, if priced right, could do really well in India. Revealed at the EICMA 2017, the 402 S’ design is clearly inspired by the Ducati Diavel and it shared the Benelli pavilion with the confirmed for launch in India, the Imperiale 400 at the show. 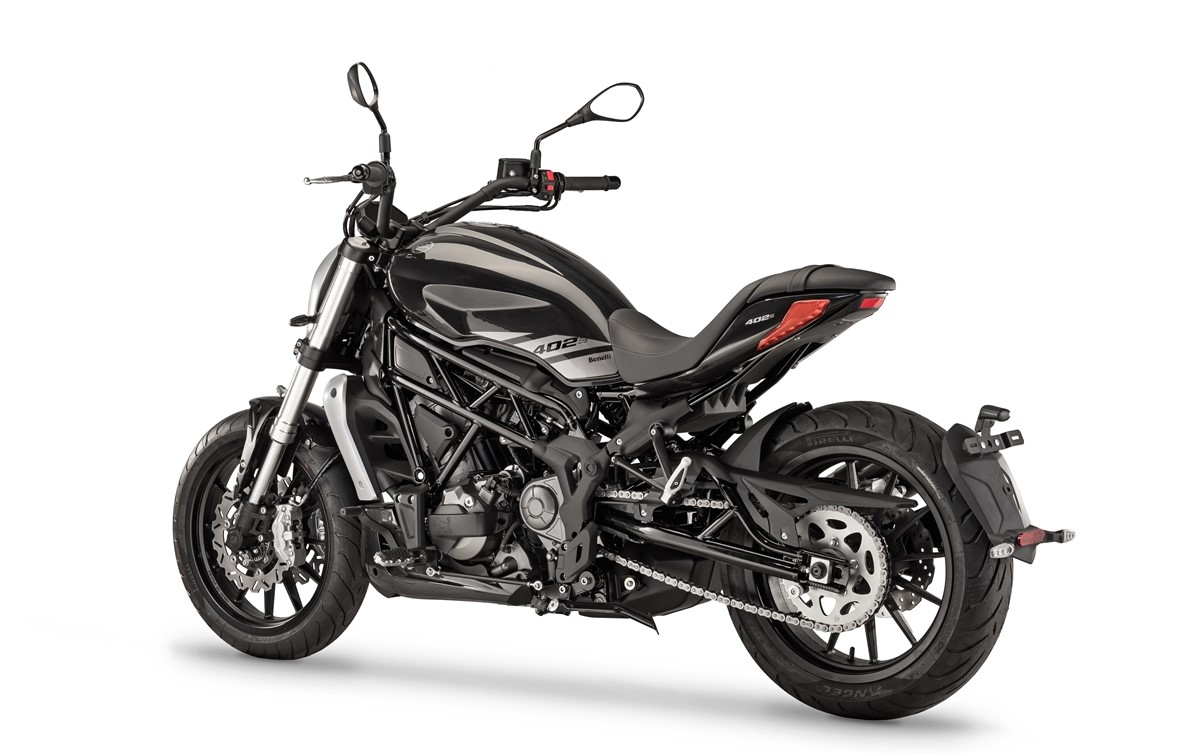 Underpinned by an exposed trellis frame which drops down towards the saddle, the Benelli 402 S gets a short sub-frame which almost makes it look like a single-seater until you observe the tiny little pillion seat which sits above the spartan bodywork and split taillights at the rear. Like the MV Agusta Brutale, the licence plate holder and rear turn signals have been embedded into the rear tyre hugger. 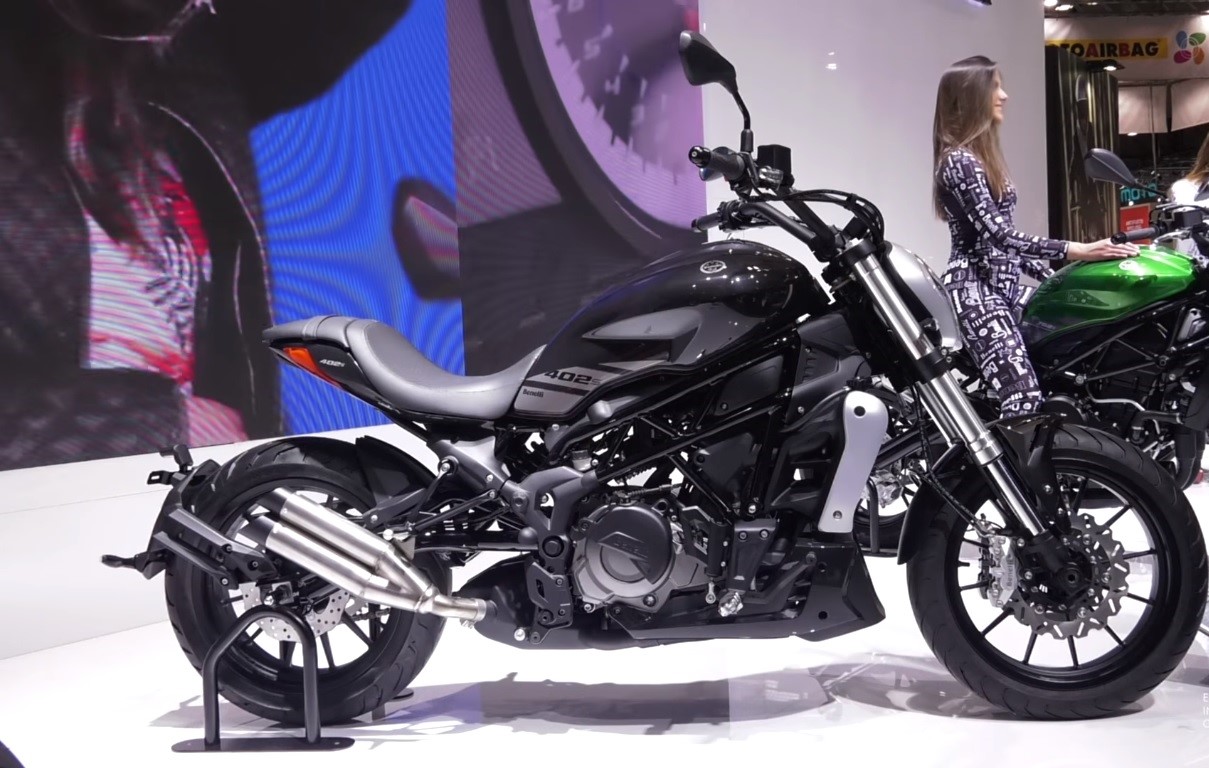 Powering this motorcycle is a 399.3cc, liquid-cooled, DOHC, four-valve-per-cylinder, parallel-twin engine, which is good for 39.4hp at 9,000rpm and 35Nm of torque at 7,000 rpm. Mated to a six-speed transmission the motor also features two, 37mm throttle bodies. 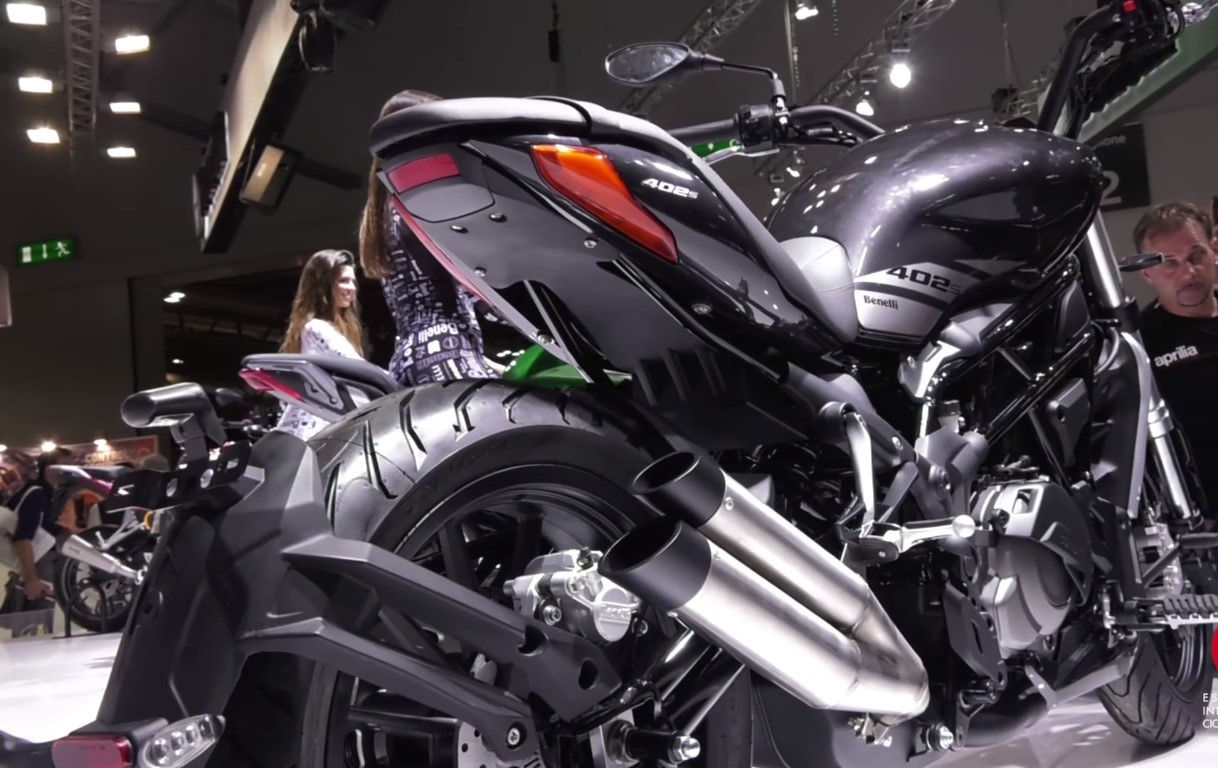 Below the LED front headlamp, suspension duties are handled by 41mm USD forks up front and a monoshock at the rear which is adjustable for preload. Braking capabilities should also be impressive as two semi-floating 260mm discs with four-piston calipers are mounted at the front, along with a single 240mm rear disc and ABS is offered as standard. 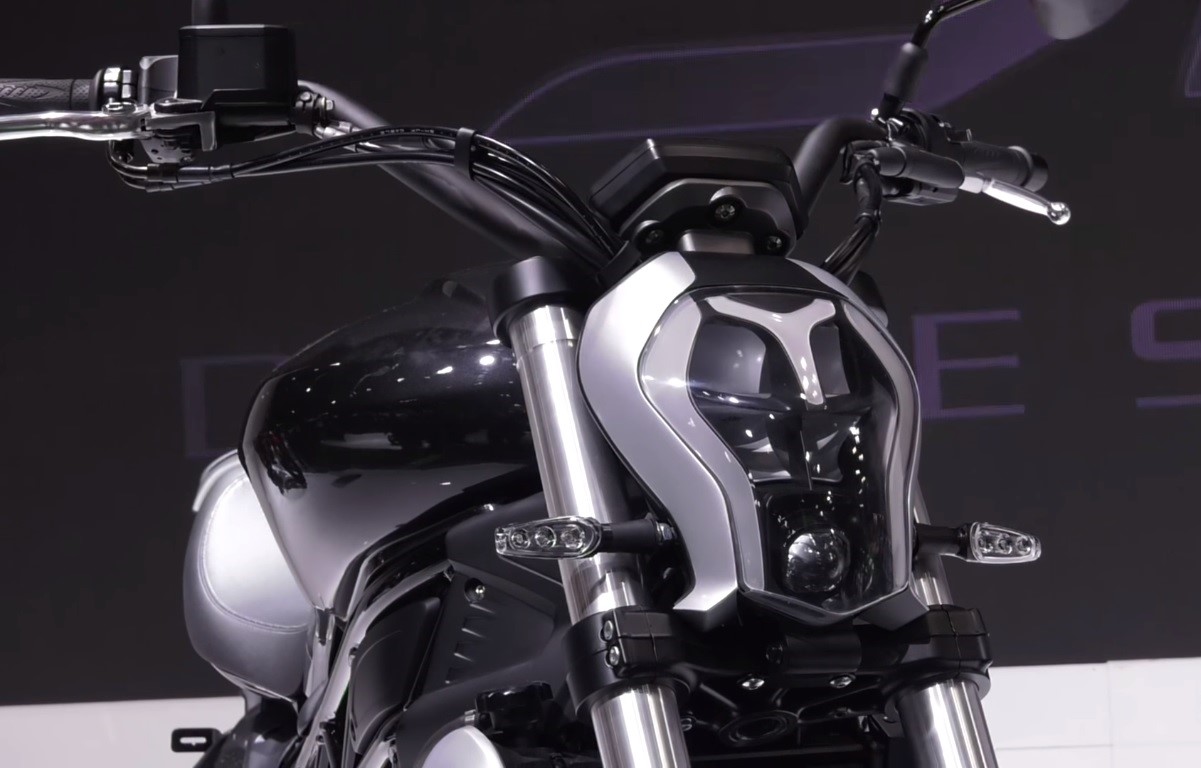 Tipping the scales at 160 kilos, the Benelli 402 S runs 17-inc alloys, where the front gets 120-section rubber while the rear sports a 160-section tyre. A 16-litre fuel tank should hold enough juice for long rides. If priced right, the Benelli 402 S could be lapped up by many, just because it looks like that. But in addition, powered by that twin-cylinder motor which cranks out a decent amount of power, this could be another Benelli which could fly out of showrooms in quick time like the 600i.