Only recently, Benelli had mentioned about their intent to create a new entry-level motorcycle for the brand in India which would fit in the 300cc – 400cc single-cylinder scheme of things. Built especially for markets like India, the motorcycle was expected to be revealed in flesh at the Auto Expo 2018. However, a new product revealed at the EICMA 2017 grabbed our attention. Sporting clean and retro design with specifications which match what 350cc RE singles have to offer, the Benelli Imperiale 400 has been confirmed for launch in India. 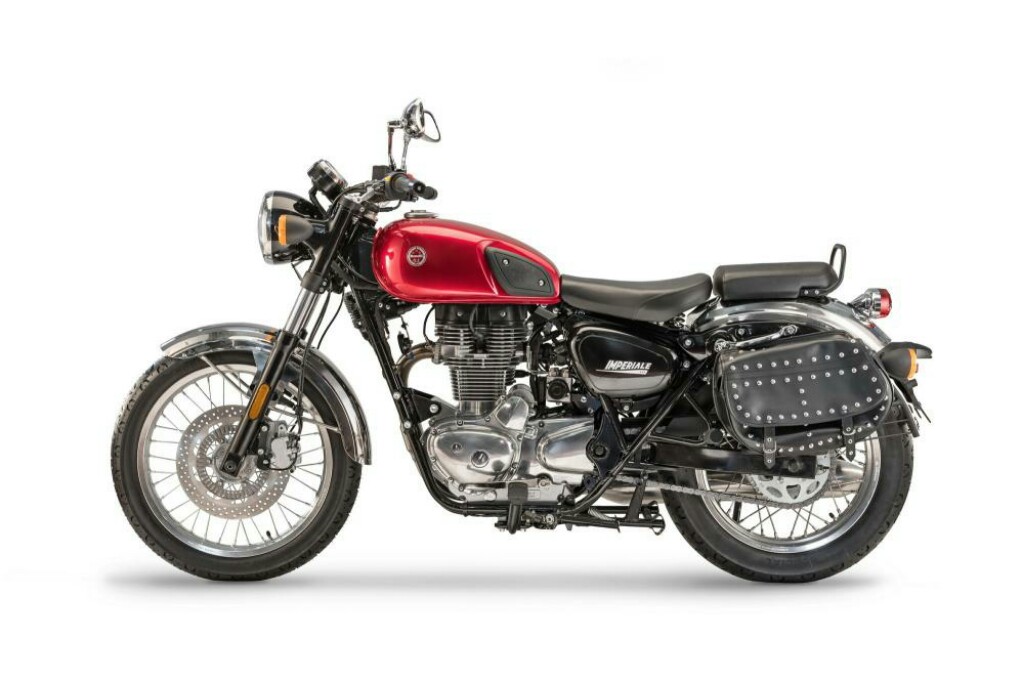 Powering the Benelli Imperiale 400 is a 373.5cc, SOHC, air-cooled, single-cylinder, fuel injected engine that produces 19.7hp at 5,500rpm and 28Nm of torque at 3,500rpm.  Paired with a five-speed gearbox, the Imperiale 400’s motor rests on a tubular double-cradle frame which is cushioned by 41mm telescopic forks up front and a twin shock setup at the back. A 300mm front and a 240mm rear disc brake are paired with a standard ABS. 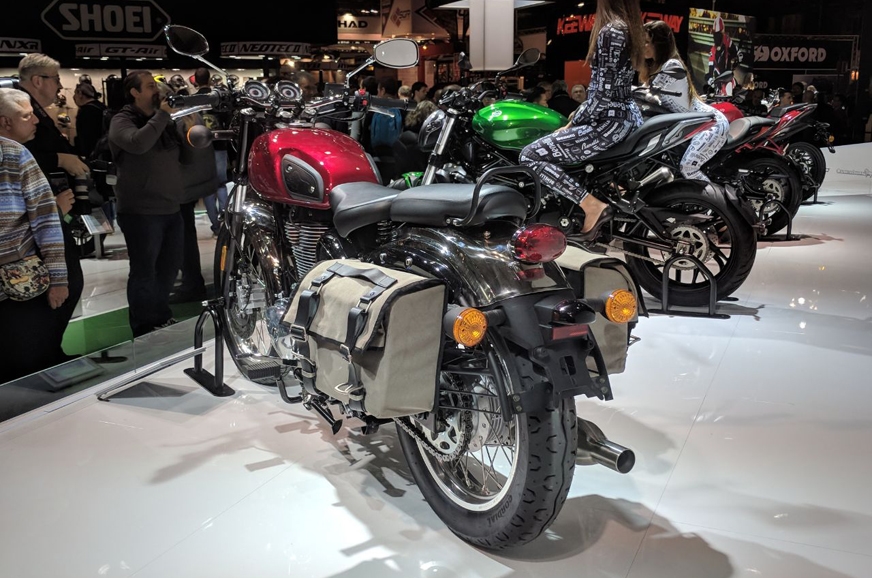 Tipping the scales at nearly 200 kilos, the Imperiale is heavier than the Royal Enfield Classic 350 by nearly 8 kilos. However, the RE Classis still runs a carburettor and its motor produces identical torque and 0.1 Hp less in comparison to this Benelli. Like the Classic, the Imperiale too employs a 19-inch front and 18-inch rear wheel setup, features a split seat, chromed fenders and a twin-pod analogue instrument cluster with a digital odometer/trip meter display. 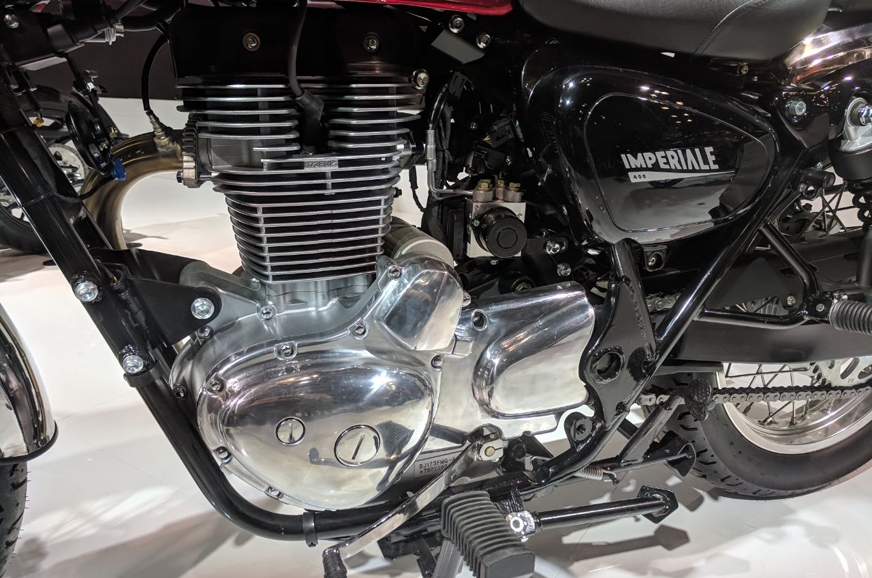 The Classic / Bullet 350 enjoy immense popularity among RE enthusiasts for offering a distinct riding experience at a price which is quite lesser than their 500cc offerings. The Benelli Imperiale 400 will also need to be priced right if it has to be positioned against these popular RE motorcycles. Benelli has nailed the looks and a lot now depends on how it goes and what it sounds like for the Imperiale 400 to become the first real competition for the RE Classic  / Bullet 350.