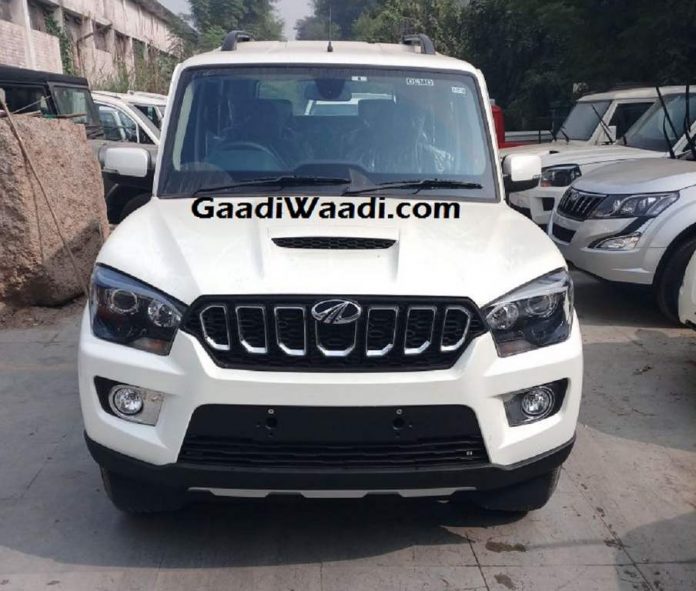 Spied without any camouflage for the first time, it is being said that a facelifted Mahindra Scorpio will be launch next week. Straight away, the new grille seems to have been borrowed from the Imperio and the front bumper now gets circular fog lamp housing which replaces the rectangular pattern on the outgoing car. 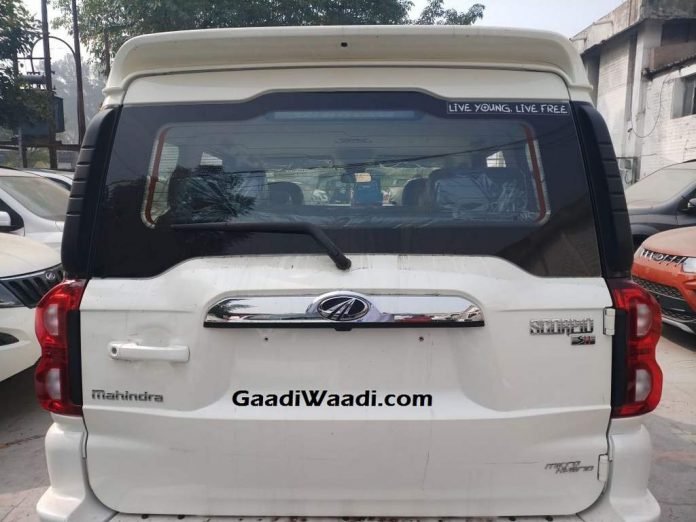 Not much will change on the sides, however, turn indicators have been embedded in the ORVM and the alloy wheel pattern is a much simpler 5-spoke design. At the rear, the blacked out licence plate area is finished in body colour and the illuminator has been finished in chrome. The variant spied in the pictures gets an ‘S11’ moniker which suggests that the Mahindra Scorpio will now have a new flagship variant. 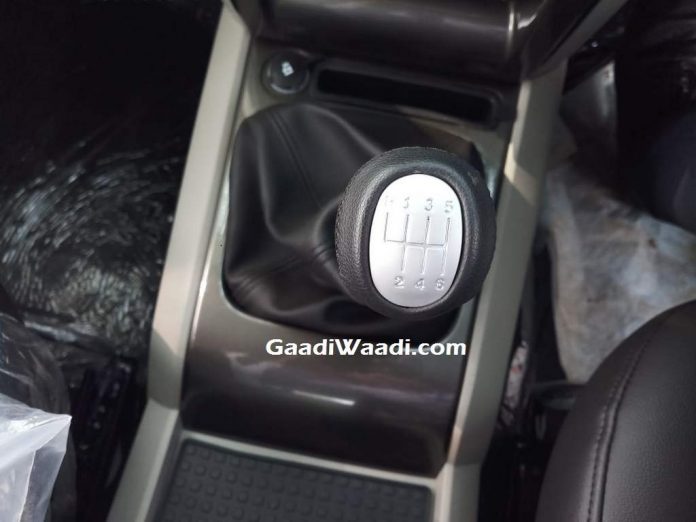 The biggest change will be under the hood, where the 2.0-litre mHawk unit will now develop 140 HP and 330 Nm, a hike of 20 HP and 50 Nm in comparison to the existing state of tune. With a hike in power figures, the Mahindra Scorpio also gets a 6-speed manual gearbox, which should lend it with excellent highway cruising capabilities. Whether an automatic will also be offered at launch or at a later date is still not clear. 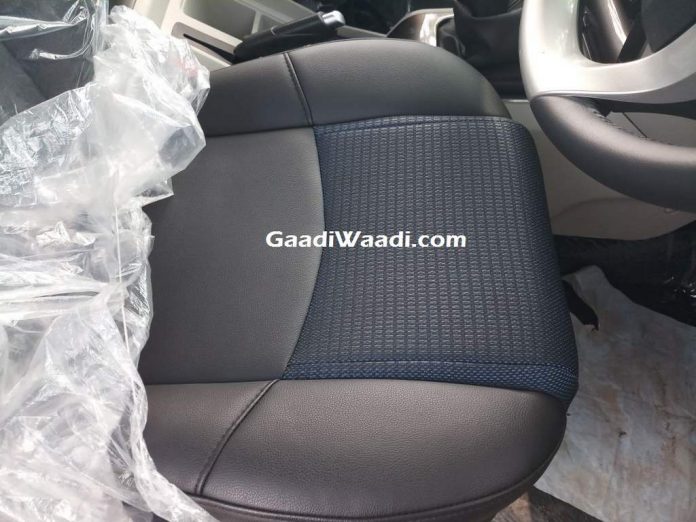 Inside, expect changes to the upholstery and the addition of some new convenience features. Other than that, Mahindra could offer the Scorpio with some new paint schemes and maybe optional body decals. With these changes, we expect prices to be hiked marginally across variants. Mahindra’s flagship, the XUV 500 is also due for an upgrade, which could happen by the end of this year or perhaps early next year.