If you’ve been a true car fan, chances are that you’ve imagined building something which sounds outrageous, looks fantastic and goes like stink. Maybe you still have a poster of a Ferrari F40 on your wall because to you, modern supercars just don’t exude that timeless grace which makes them worthy of your printer’s ink and a cheap glue stick. 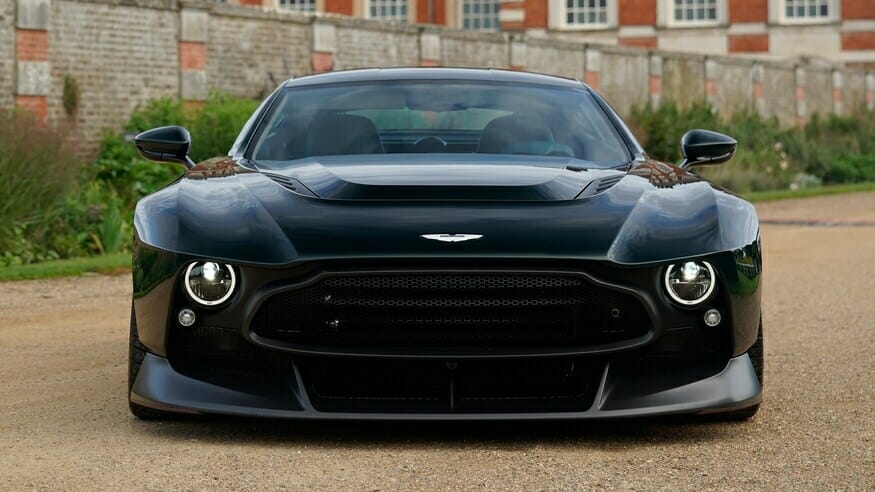 But one glance and the Aston Martin Victor will make you repaint one of your walls to make for the perfect background for a poster printed out of the most expensive machine, on the best paper in the world, using the best ink. Why just a poster? Because Victor is a one-off commission by the company’s Q division, making the most of their learnings from the One-77, Vulcan and Valkyrie. 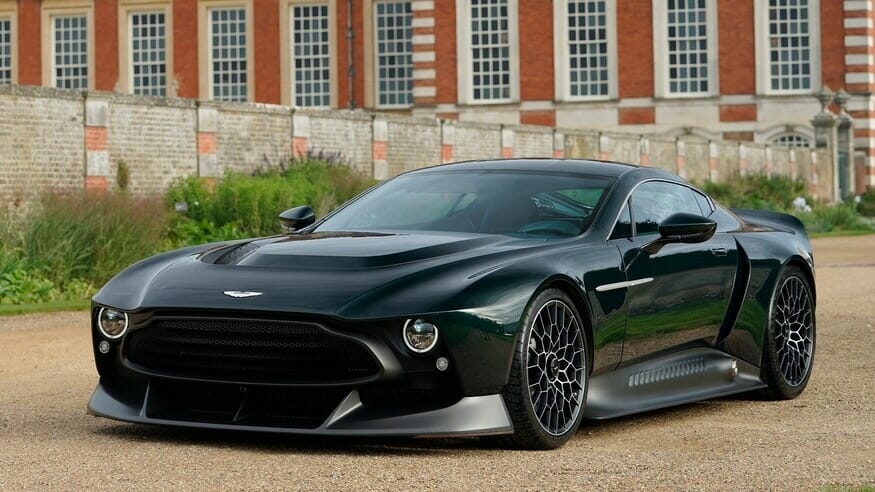 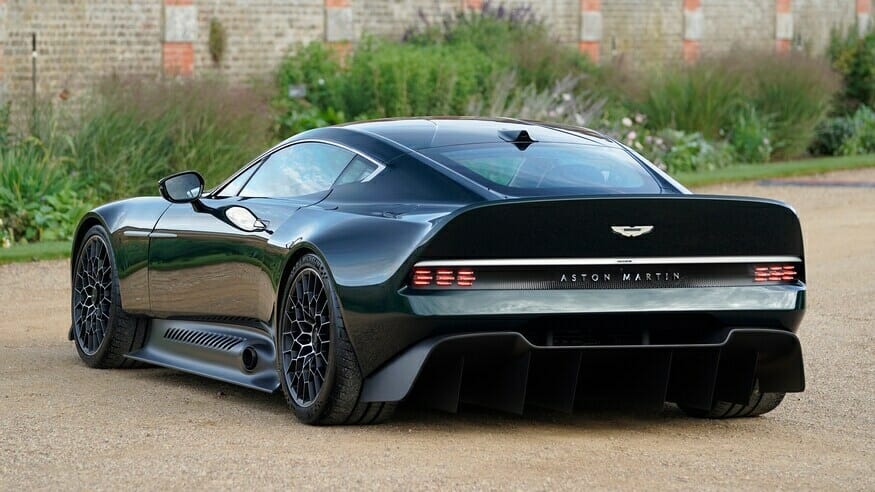 The naturally-aspirated V12 was mailed to Cosworth and they returned it to Aston after a little foreplay which aroused the output from 750hp to a scale-breaking (if there’s a scale to measure that) 836hp and 821Nm! The engine’s heavy breathing is still natural though and there’s no turbocharger cranking up its blood flow. 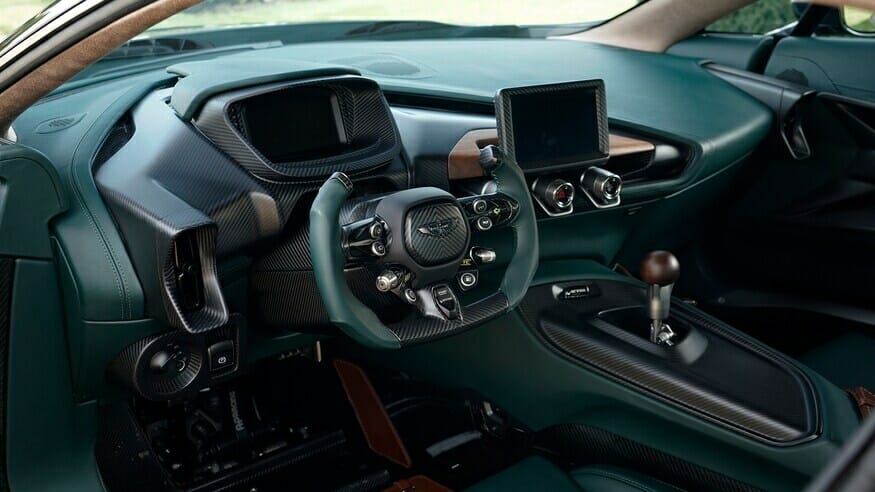 The motor sits under a long bonnet which can be licked for a lifetime and it has been paired with a six-speed stick which transfers power to the rear wheels. That massive front splitter is carved in carbon and there’s wood underneath at the edges to protect it from damage when it goes out in the public. Victor’s modern is hidden behind the massive grille, where two fans ensure things run cool when the going gets hot. 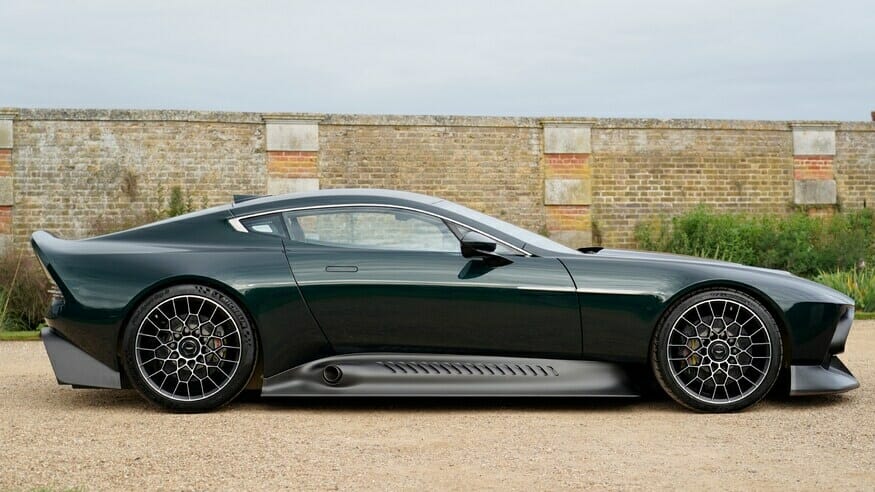 The motor exhales through pipes which pop through the side skirts and the ducktail spoiler with those taillights is a perfect tribute to everything that was right about the 80s. Modern isn’t missing though and there are ceramic brakes and the inboard dampers and springs have been borrowed from the track-only Vulcan. They’ve named it after a man, no wonder it evokes the best of human emotions. Drool away!