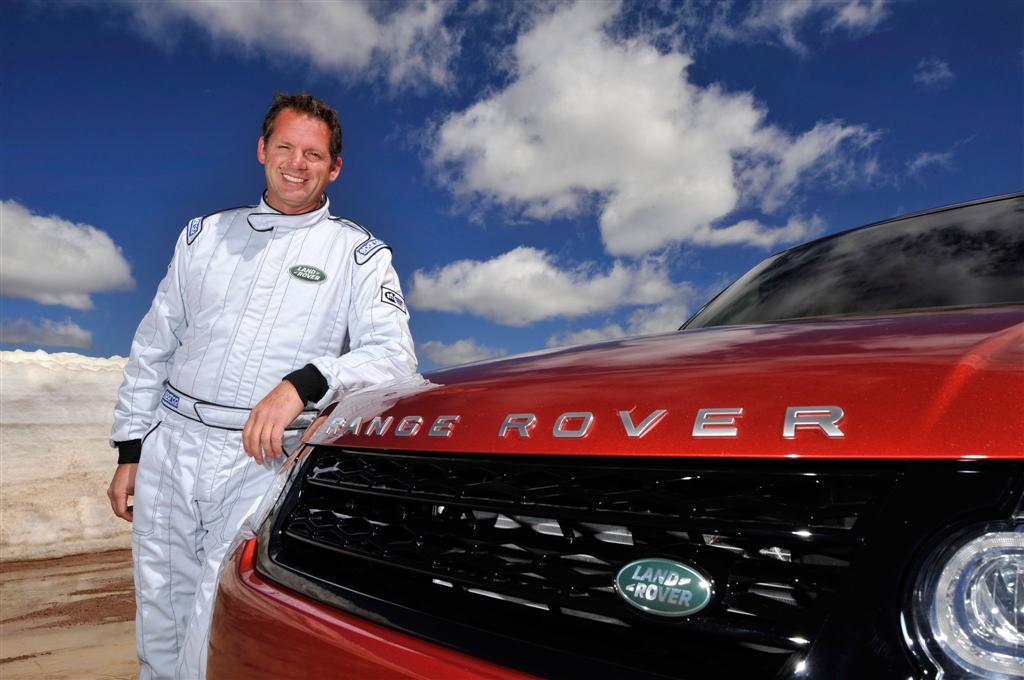 The Pikes Peak is one of the most sought after and coveted title in Automobile racing with manufacturers trying to showcase their prowess and brand superiority at the sprint scaling 5000 feet of elevation. With various classes to compete in, automobile manufacturers try every trick in the book to get that extra split second advantage to hit the peak. No wonder cars like the Suzuki SX4 (under heavy modifications) have set their own records in ‘The Race to the Clouds’.

Recent newsmaker from the Hill Climb has been the 2014 Range Rover Sport, which as per Land Rover has set a new record for the fastest time by a production SUV up the Pikes Peak. Driven by local Veteran driver Paul Dallenbach, who stormed the 12 mile course negotiating 156 turns in 12 minutes and 35.16 seconds at an average speed of 95.22 kph. The Range Rover was completely stock except with installation of a roll-cage and a five-point harness as part of the safety mandate. 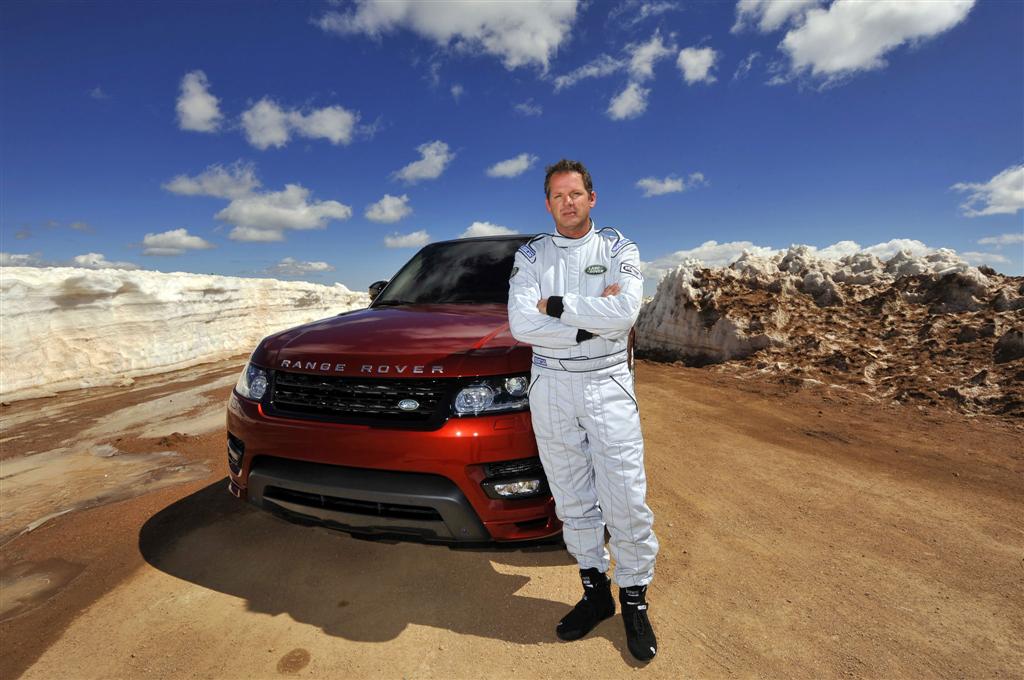 “There’s no margin for error at Pikes Peak – you only need to misjudge one of those 156 turns and you’re into the trees or over the edge of the mountain. To take on this place the way I did today, you need complete confidence in your vehicle. This is a hugely capable vehicle and I’m proud to have been part of demonstrating that by setting a new Pikes Peak record,” Dallenbach said. 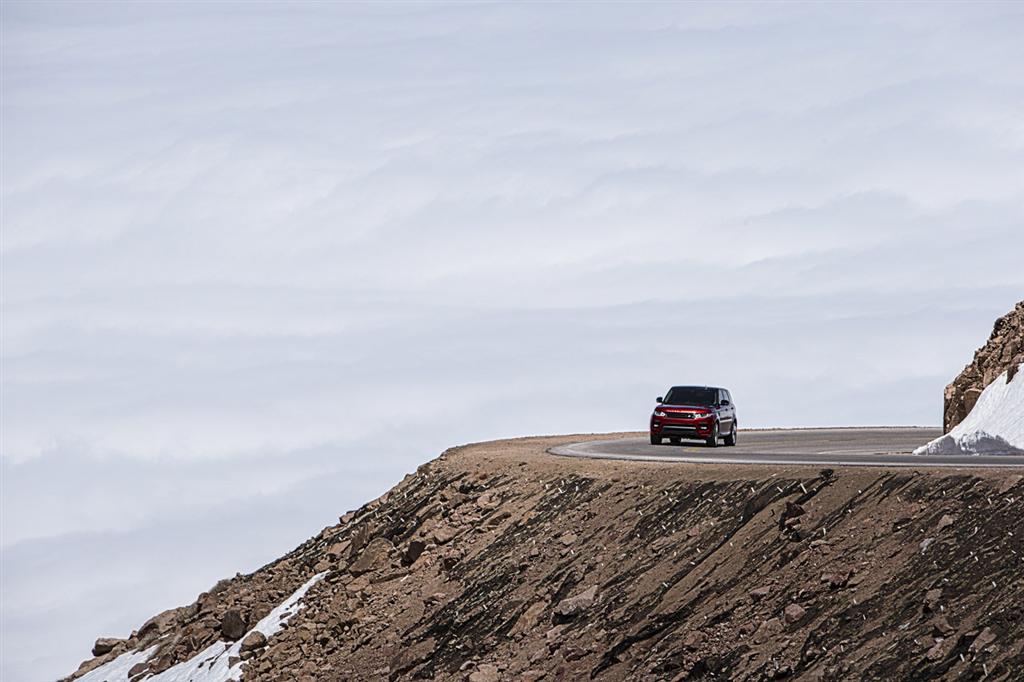 Powered by a 5 litre supercharged V8 engine with an output of 510 bhp, the Range Rover is slated to compete at various international events as part of showcasing its performance package. Expect other manufacturers putting in their maximum grunt to snatch Range Rover’s new title. How long does the glory stay with the Tata owned British car manufacturer? Time will tell.