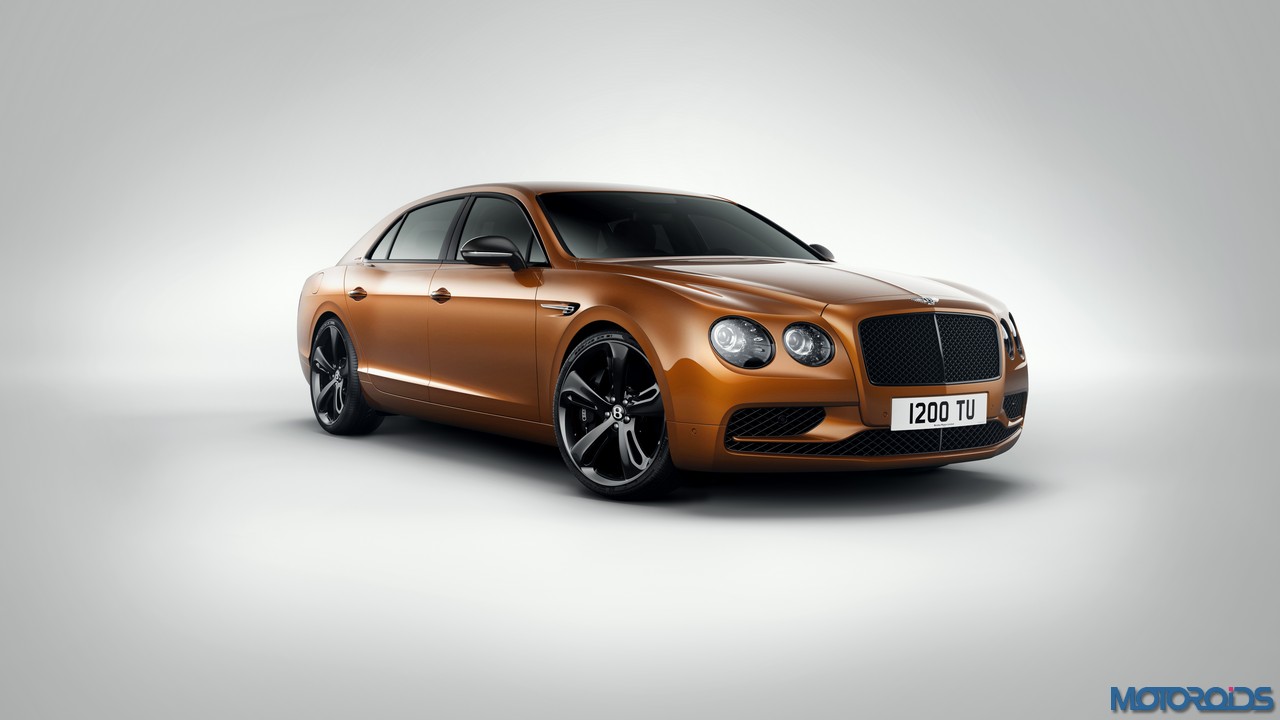 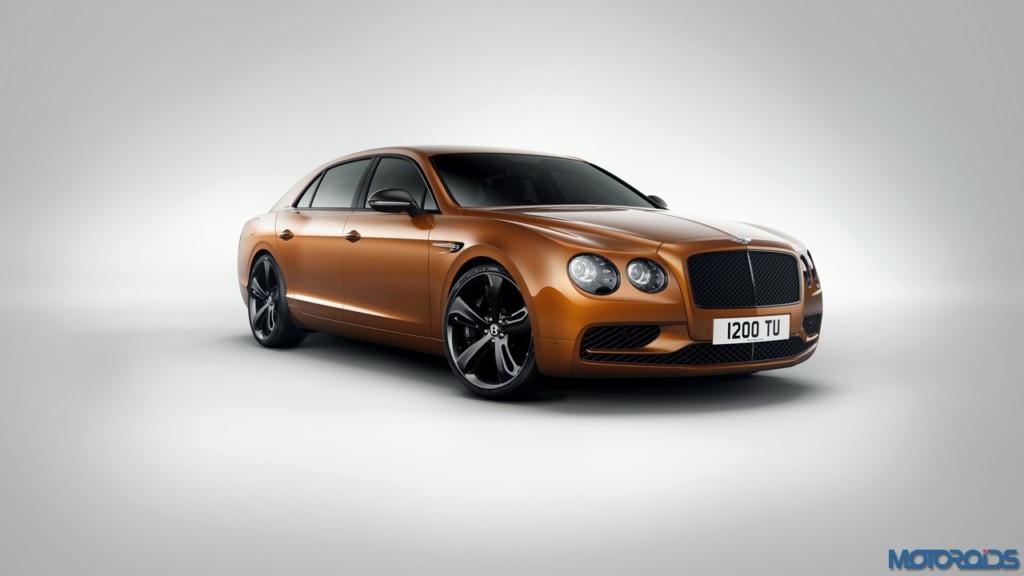 Bentley Motors has revealed a new flagship to the Flying Spur range: the Flying Spur W12 S. The new model is the first four-door Bentley to have a top speed in excess of 200 mph, courtesy its 626 bhp W12 engine.

Wolfgang Dürheimer, chairman and chief executive of Bentley Motors, said: “The Flying Spur W12 S is the ultimate luxury performance sedan. It combines sharper dynamics and an increase in power from our renowned W12 engine with a more assertive exterior and interior design for customers looking for a Flying Spur with extra attitude.”

The Fastest Flying Spur Yet 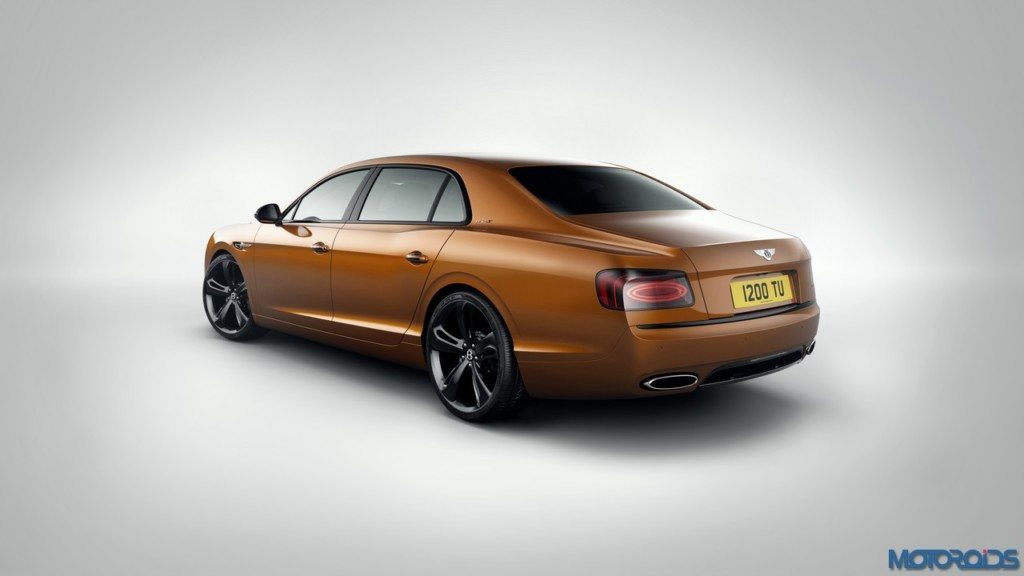 Power is delivered to the road via an all-wheel-drive system with a 40:60 rear-biased torque split. Complementing these power upgrades, there’s a new suspension tune that’s said to be more “responsive”, while the optional carbon ceramic brakes are available with red or black painted calipers. The new Flying Spur W12 S also has specific damper and stability control calibrations. 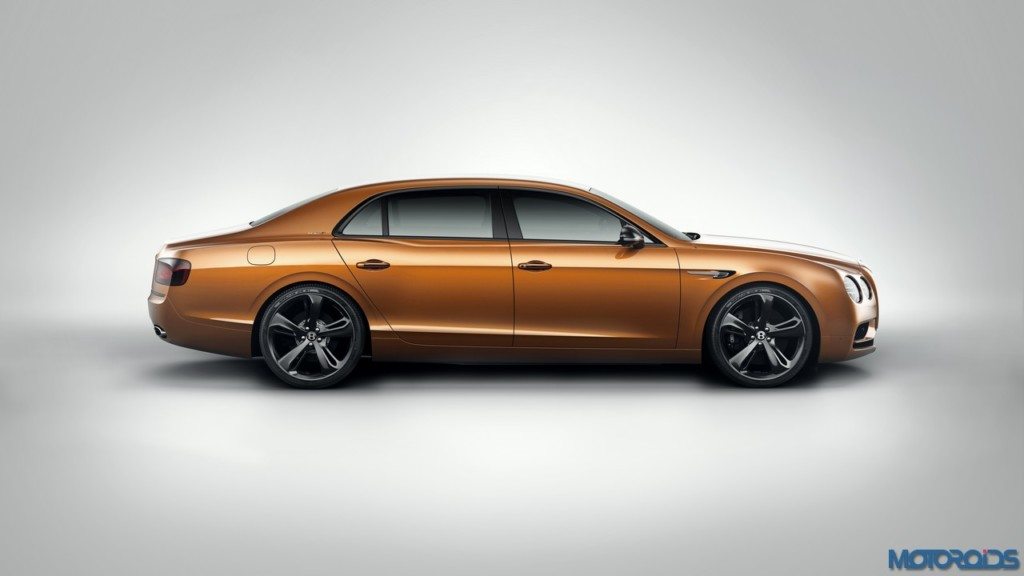 The Flying Spur W12 S can be differentiated on the outside from new gloss-black detailing on the bodywork, which encompasses the radiator and window surrounds, lights, rear bumper, door handle inserts and headlight washer caps. There’s a new W12 S badge on the D-pillar with a black ‘S’, while the front-bumper design, Beluga gloss rear diffuser and door mirrors, and gloss-black front radiator matrix are adopted from the new Flying Spur V8 S. The front and rear lamps receive a dark tint and the wheels offered on the Flying Spur W12 S are 21” 7-spoke with a new gloss-black finish, or a new optional 21” Sports 5-spoke directional wheel finished in either gloss black or a dark tint. 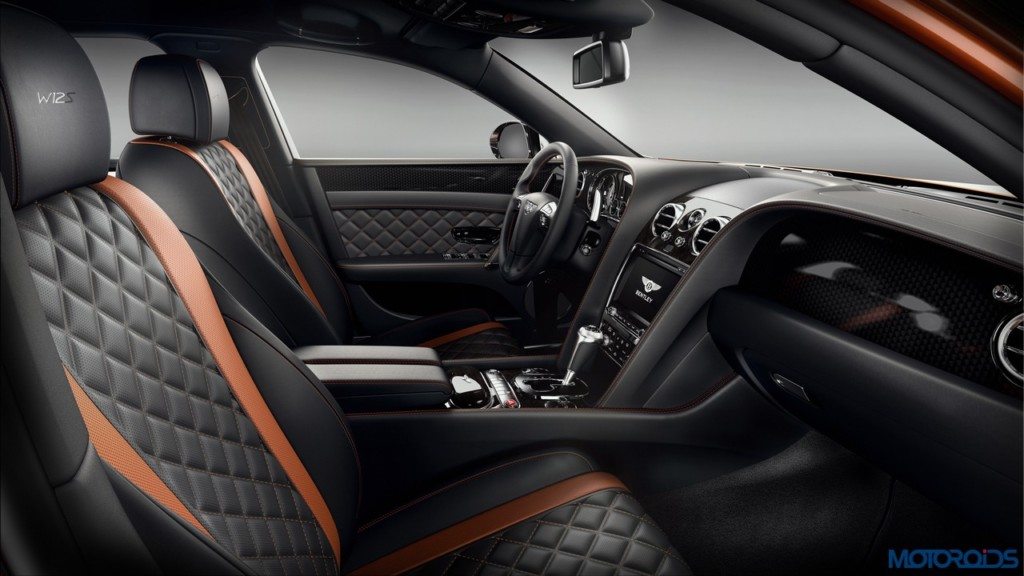 Inside, the Flying Spur W12 S offers a wider palette of colours, a new fascia finish and unique stitching. New standard interior features include a unique black engine-spin finish to the fascia and waistrails (a satin carbon-fibre finish is an option); a W12 S headrest emblem in contrast or blind stitching; W12 S treadplates for the front and rear; a three-spoke Sport Plus steering wheel and knurled gearshift paddles, which are only available as options on other models. A new colour split unique to the Flying Spur W12 S model is created using a single-tone interior with accents in one of 17 hide colours, and contrast stitching to the diamond quilting, the Sport Plus steering wheel and the interior. 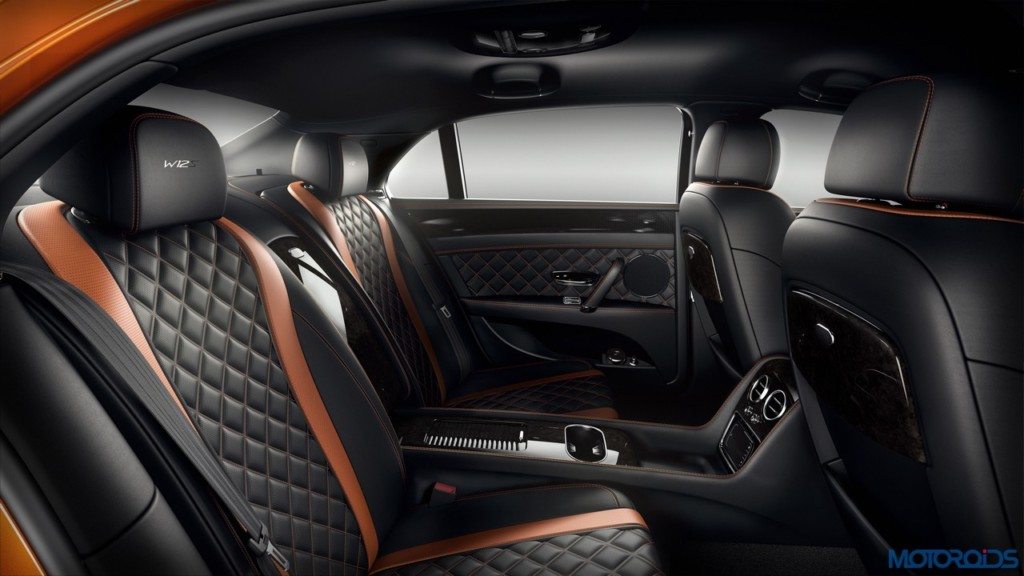 The Flying Spur comes with a Touch Screen Remote, deployed from the veneered rear centre console at the touch of a button, that allows control of the car’s climate and infotainment systems from the rear seat. The Flying Spur also features a WiFi hotspot for connectivity on demand while travelling. Customer deliveries of the new Flying Spur W12 S will commence at the end of the year.