Home News Tesla recalls all of its 90,000 Model S cars over faulty seatbelt 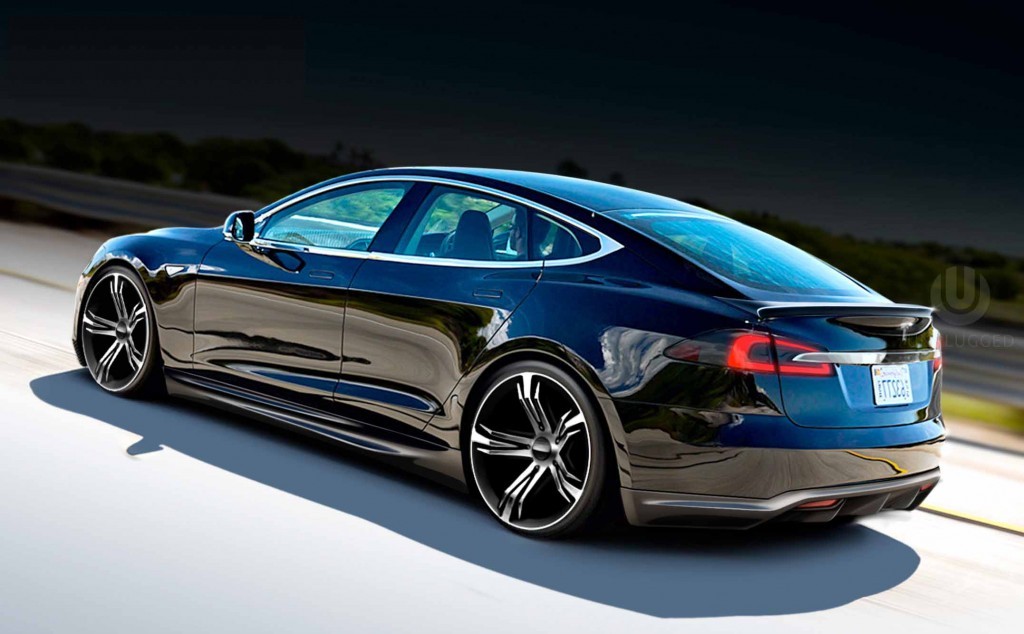 Tesla has issued a recall for each one of its 90,000 + Model S cars sold since the model’s launch in the year 2012. The company had to issue such a major recall as it has found that a front passenger seatbelt is not connected properly. Tesla has issued the recall notice through its website and via emails sent individually to the car model owners.

The statement by the company, detailing the recall says ‘Tesla recently found a Model S in Europe with a front seat belt that was not properly connected to the outboard lap pretensioner. This vehicle was not involved in a crash and there were no injuries. However, in the event of a crash, a seat belt in this condition would not provide full protection.’

The issue was first brought to light by a Tesla owner in Europe a couple of weeks back. This led to Tesla inspecting 3000 vehicle, as well as its own assembly line to understand the problem better. Following the scrutiny, the company has asked all Model S owners to visit their nearest Tesla service centres to have the faulty seat belts inspected, and fixed if necessary. Earlier, the Model S was recalled in 2014 for overheating issues while charging.

The Tesla Model S has transformed the way people look at electric cars with its range of 400+ km on a single charge. The car has a crazy acceleration too, and does its 0-100 km/h sprint in a mere 2.8 seconds, which is a better timing than most supercars out there.