American electric car maker,Tesla Motors, has started selling the Model S sedan in China without a local name for its brand, owing to an old trademark dispute. Recently, Tesla inaugurated its flagship store in downtown Beijing and launched a Chinese language website this week to take orders from local customers. 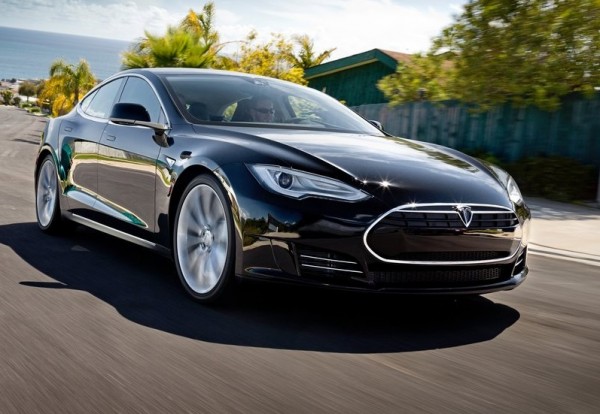 Tesla’s Chinese website does not include the company’s Chinese language name, which is a rare omission for global brands present in the world’s largest car market-China. Originally, Tesla wanted to use “Te Si La”, the Chinese name best known among local consumer, but the name has been registered by a Chinese businessman who isn’t ready to give up the trademark.

Chinese businessman, Zhan Baosheng, has registered “Te Si La” in the year 2006 and has no intentions to sell the trademark despite a series of requests from potential buyers, his agent said. According to a Tesla salesman, the American car maker has no Chinese name yet and there’s no information about when or whether it will have the same.

Tesla could solve the problem by using another name, or buying the name from the businessman, which would prove costly. China has rules that protect globally renowned brands, but in the case of relatively new entrants such as Tesla, those might not be applicable. China is yet to decide on its tax policies for imported electric cars and hence the price for the Model S is yet to be fixed .