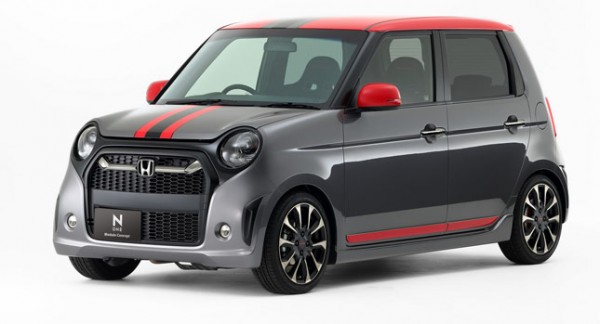 Right before the entire automotive world gets busy with the highly awaited Detroit Auto Show on January 13, Japan will host the Tokyo Auto Salon 2014, which is easily among the biggest performance and styling shows across the globe. Quite obviously, Japanese automaker Honda will be in full attendance at the upcoming show and will have a range of cars and motorcycles.

Honda’s Tokyo Auto Salon line up will also include custom versions of the new Vezel compact crossover and the new gen of the Fit (aka Jazz). Also on display would be the new N-One Modulo Concept.

Here is a list of vehicles released by Honda that reveals all the Honda badged vehicles coming to the Tokyo Auto Salon 2014.

3) A customized concept model of the GROM

4) Four racing machines which will be used in the N-ONE One-make Race starting in 2014.