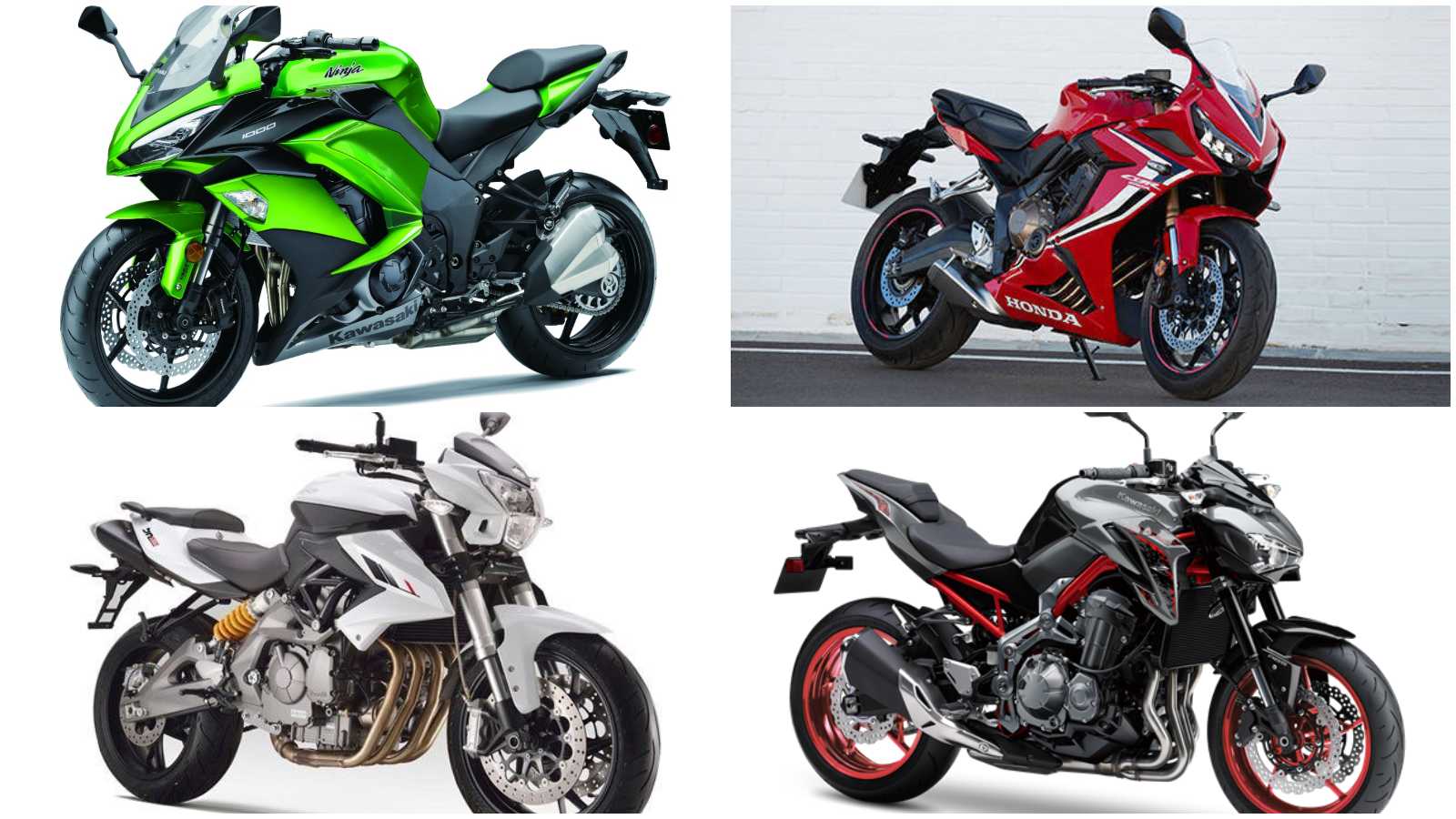 While India is one of the largest two-wheeler markets in the world, it is still considered as a budget centric space and to a certain extent that is true. However, in the recent past, there has also been a market for the high-end premium bikes with the demand of powerful bikes on the rise. Even in the current market scenario, there are a lot of enthusiasts who want a piece of a high-end sports bike.

With these high-end bikes, a few attributes are common among them – power, style and the way they sound. And nothing beats a four-cylinder bike when it comes to aural drama and smooth power delivery. In this article, we’ll look at the five most affordable in-line four-cylinder engines present in the Indian market.

The naked style of the Benelli TNT 600i, although now dated, looks pure and visceral. The TNT600i’s power comes from a liquid-cooled, double-overhead-camshaft, inline-four, 4-valve engine which sounds like it displaces more than it tells you it does. It produces a power of 85 PS and 55 Nm, which isn’t a lot in comparison to similar machines. It is yet to be updated to the mandatory BS6 emission norms and Benelli recently launched a mid-life facelifted version of the TNT 600i in China, an Indian launch of which, is expected in the next year or late this year if things smoothen out. 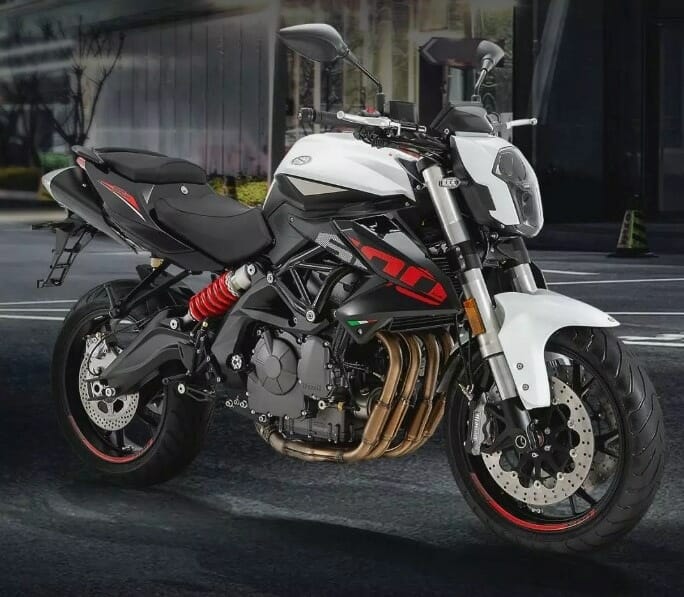 The Suzuki GSX-S750 is Suzuki’s middleweight streetfighter that borrows its character and styling from its elder sibling- the GSX-S1000. It is brought to India via the CKD (Completely Knocked Down) route and is sold in a single variant. It is powered by a 749cc inline four-cylinder motor that is capable of producing 114bhp of maximum power and 81Nm of peak torque and comes mated to a six-speed gearbox. However, it is yet to be updated to the BS6 norms, which is expected to happen in the coming months. 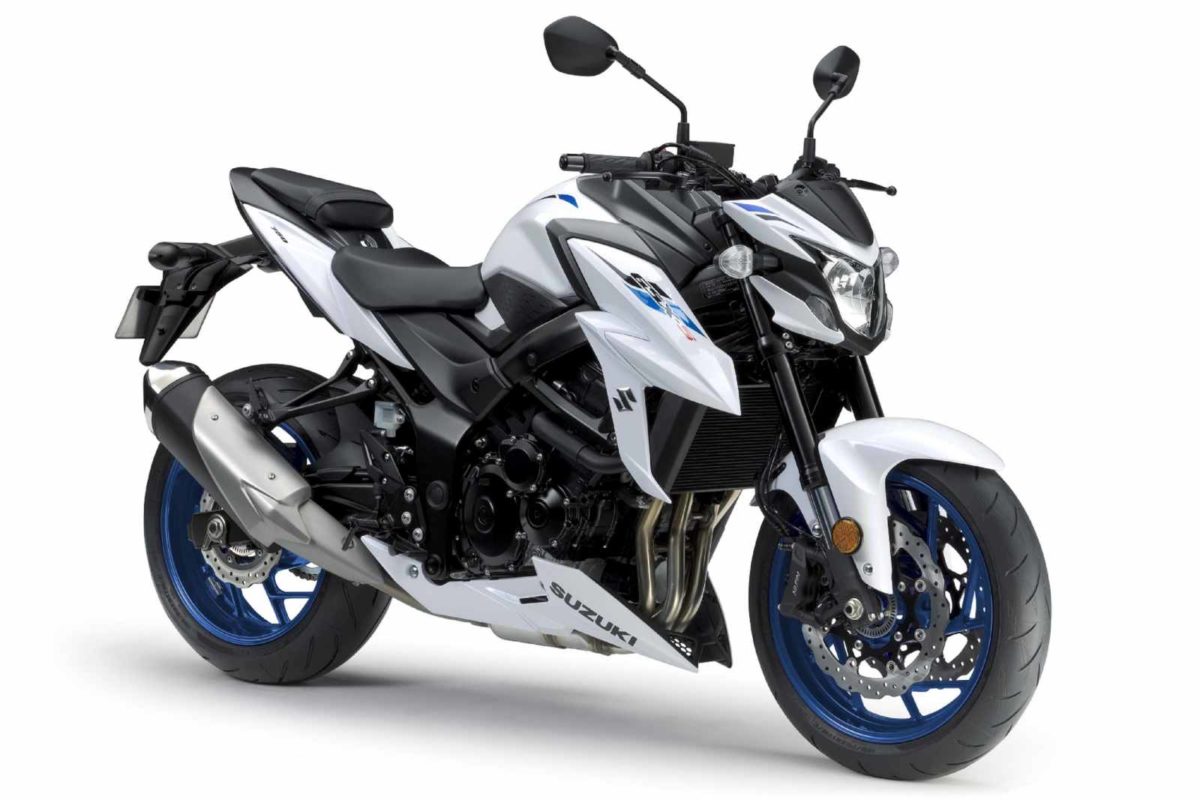 The Z900 is Kawasaki’s best-selling product in the Indian market. It is powered by a 948 cc, liquid-cooled, 4-stroke in-line four-cylinder engine which has a quick-revving character and a strong mid-range hit that pulls strongly to the redline and is mated to a 6-speed gearbox. It generates a hefty 125 PS of power and 99 Nm of peak torque which adds to the thrill factor of this bike. 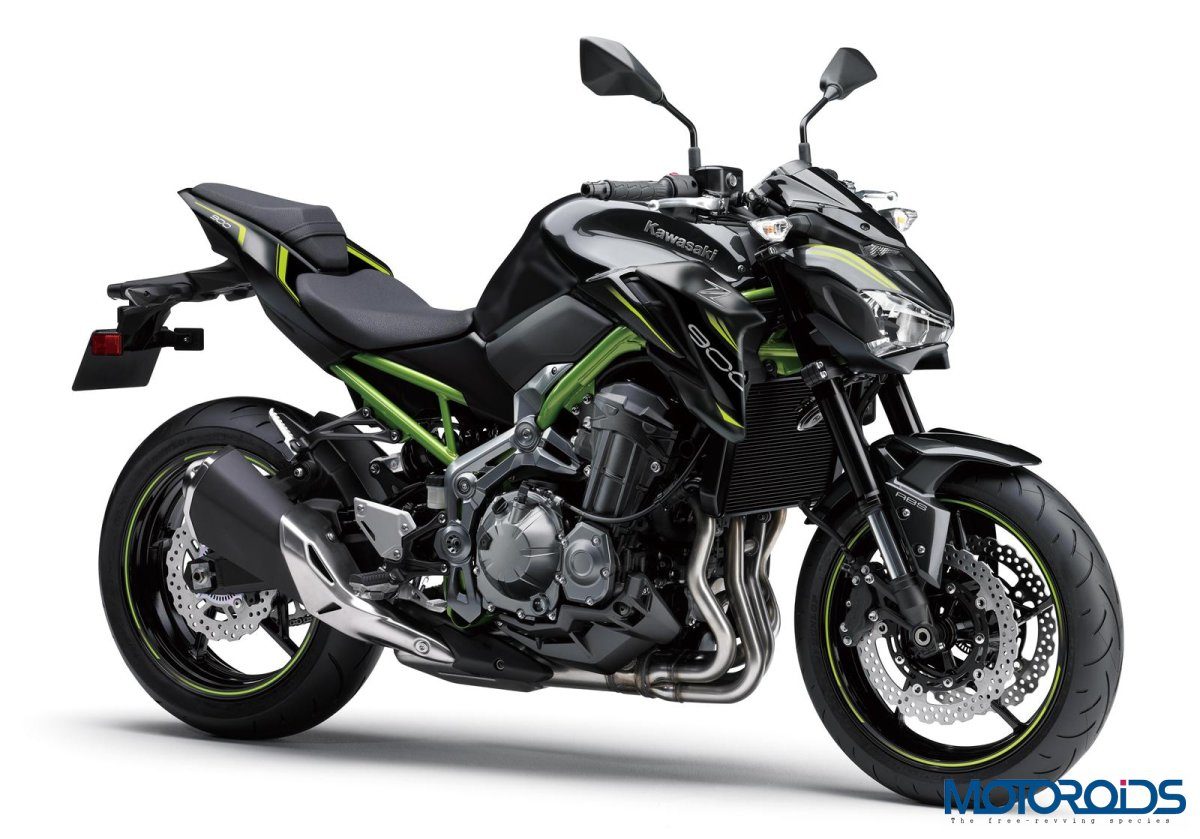 A successor to the CBR650F sold earlier in the country, the CBR650R is the latest offering from Honda in the middle-weight segment. The new model features an aggressive design language taking cues from the flagship Fireblade model. The new CBR650R is powered by the same 648.72cc inline-four that now produces slightly more power at 86bhp at 11,500rpm and 60.1Nm at 8,000rpm. The motor comes mated to a six-speed gearbox that is assisted by a slipper clutch. 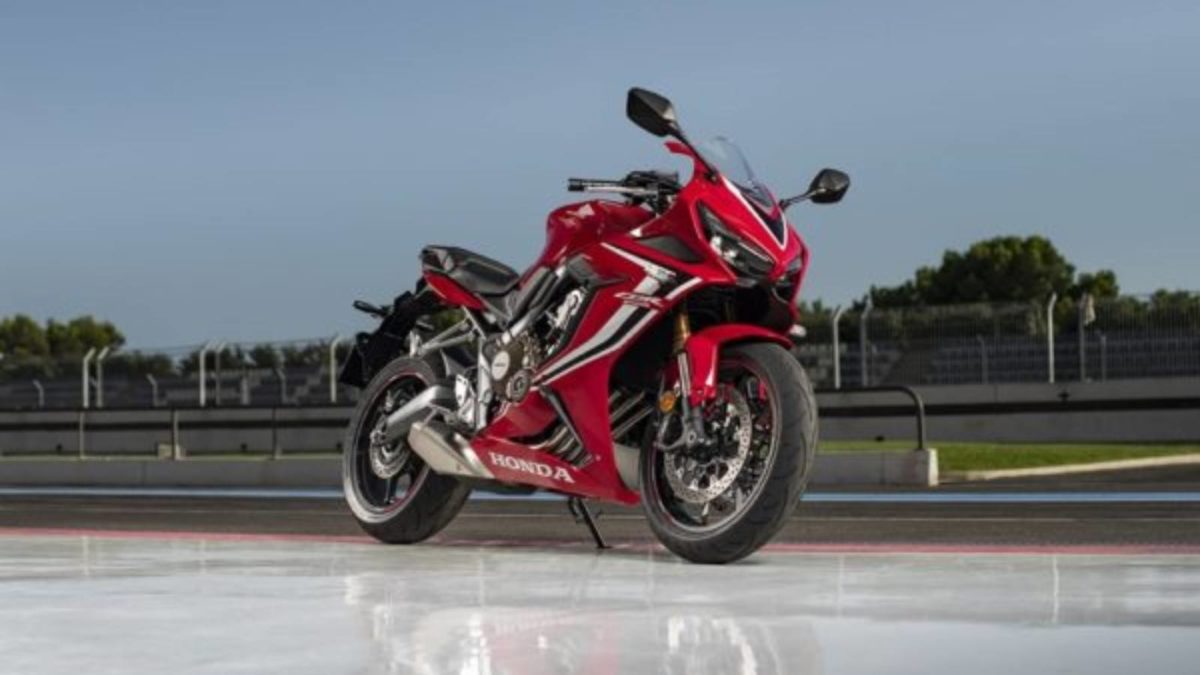 The Kawasaki Ninja 1000 is a litre-class sports tourer motorcycle from Team Green. The latest edition of the motorcycle comes with updated graphics but is otherwise identical to the outgoing model. The Ninja 1000 uses a 1043cc in-line four-cylinder engine which generates 140bhp at 9,600 rpm and 111Nm of torque at 8,800 rpm and is mated to a 6-speed manual transmission. 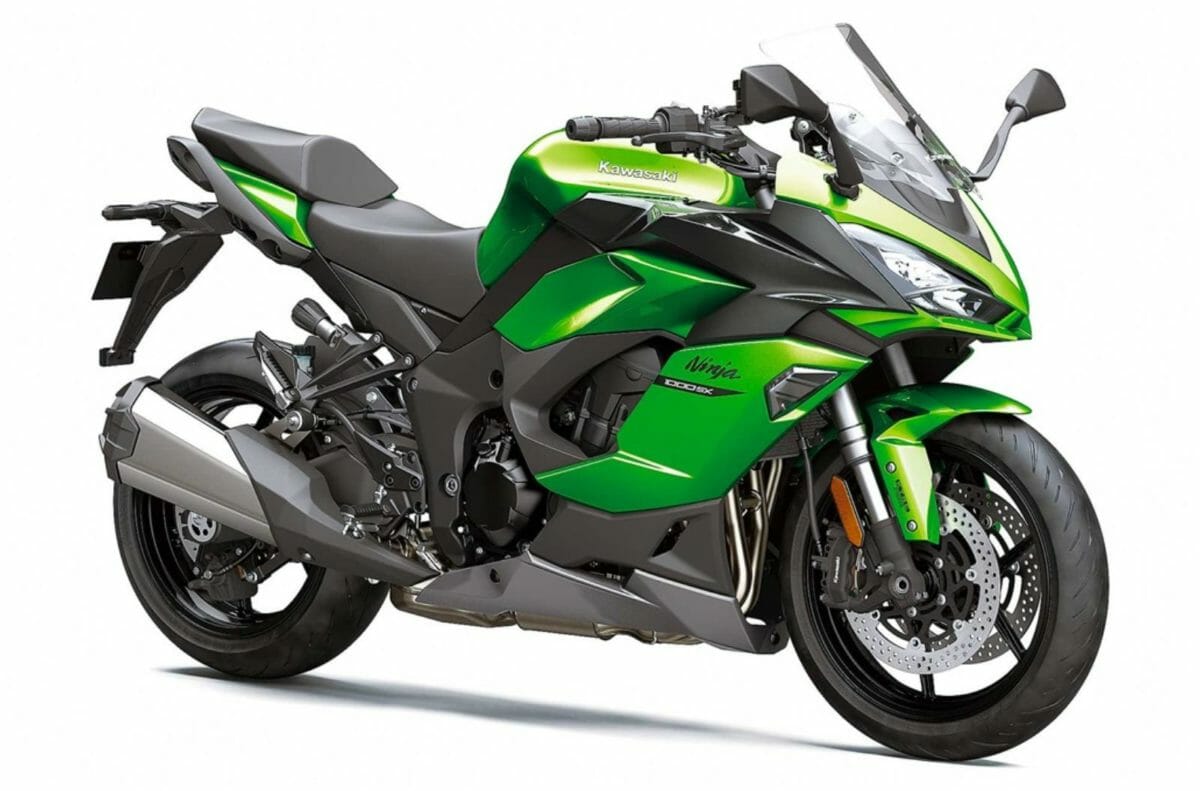