Team Hero Motosports scored an impressive result at the second stage of the 2019 Silkway Rally. The team had a good run and both its riders, Oriol Mena and Paulo Goncalves, came in the top three at the end. The second stage offered fast navigation in a diverse set of landscapes to the competitors. It started with a stony broken road section filled with water holes. This was followed by an endure style special section passing through the forest, river bridges, Siberian hills ending in a fast dash to the finish line across steppe plateaus. 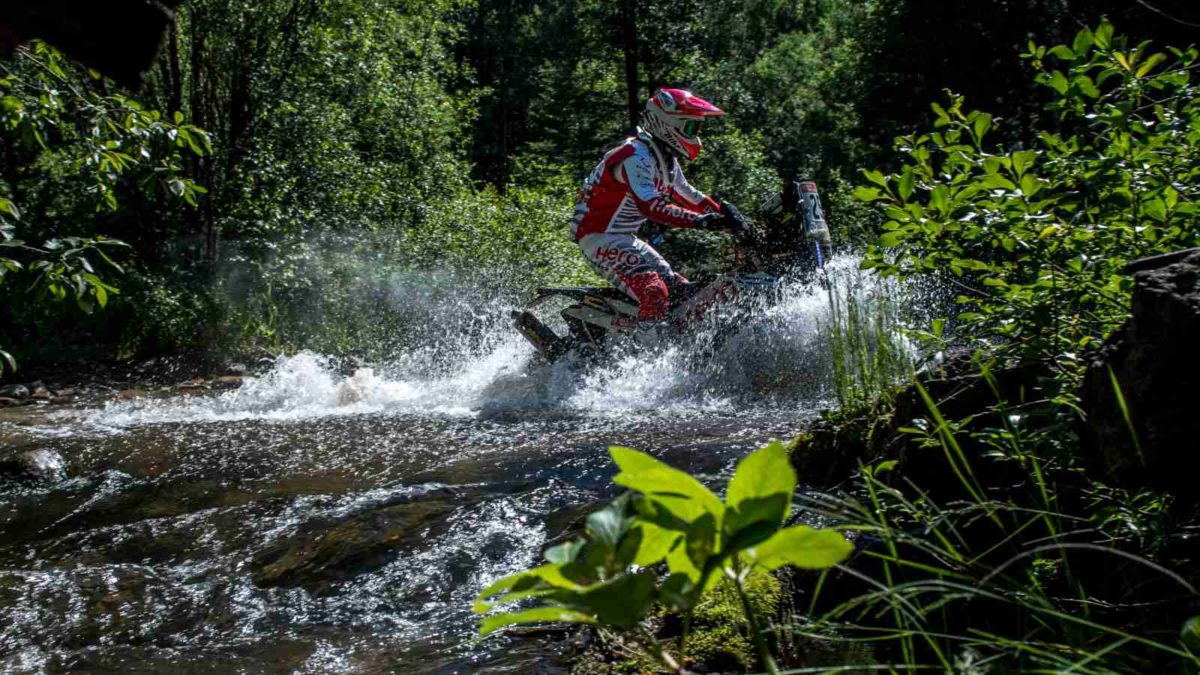 Oriol Mena, in particular, was on a roll, he relentlessly pushed ahead to catch several riders ahead of him. His performance resulted in a second-place finish for him, enabling him to climb up to the sixth position in the overall rankings. Paulo Goncalves was not the one to be left behind, as he too, made a blazing run to get another solid stage under his belt. With a third-place finish today, he moved up by a few places to third place in the overall rankings, breaking into the top three early in the rally. 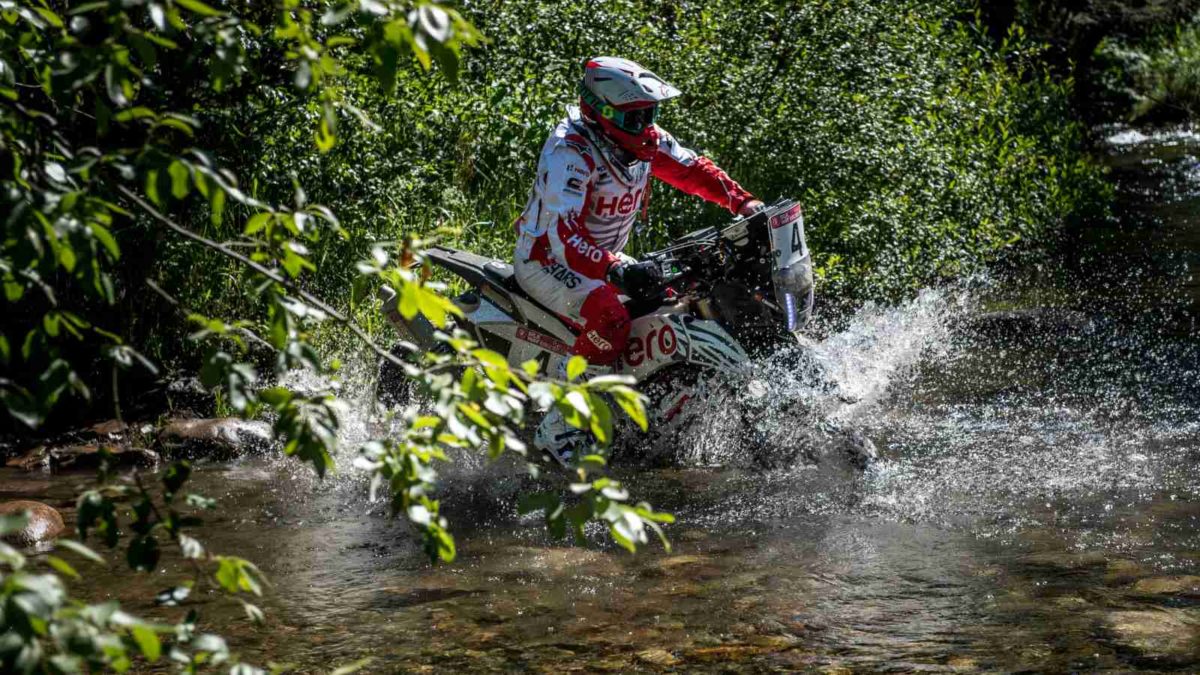 Paulo Goncalves (Comp No: 4):” It was a good stage for me today. There were a lot of stones and water fills in the beginning but 90% of the stage was in the forest terrain. Towards the end, it became a bit slippery but the bike handled superbly. It’s just the beginning of the rally so my focus is on closing all the stages in the same way for the rest of the rally.” Oriol Mena (Comp No: 25): “I rode really well today and am quite happy with the results. It was a fast stage today with muddy holes to start with. I rode carefully in this section to avoid any crashes. After about a 100kms the terrain changed into a fast piste and hard ground. Finally, after 150 km of eating a lot of dust at the back of the lead pack, I pushed hard and managed to overtake the rider in front of me.  I am feeling good on the bike and quite confident, so happy to see the back of one more day.”