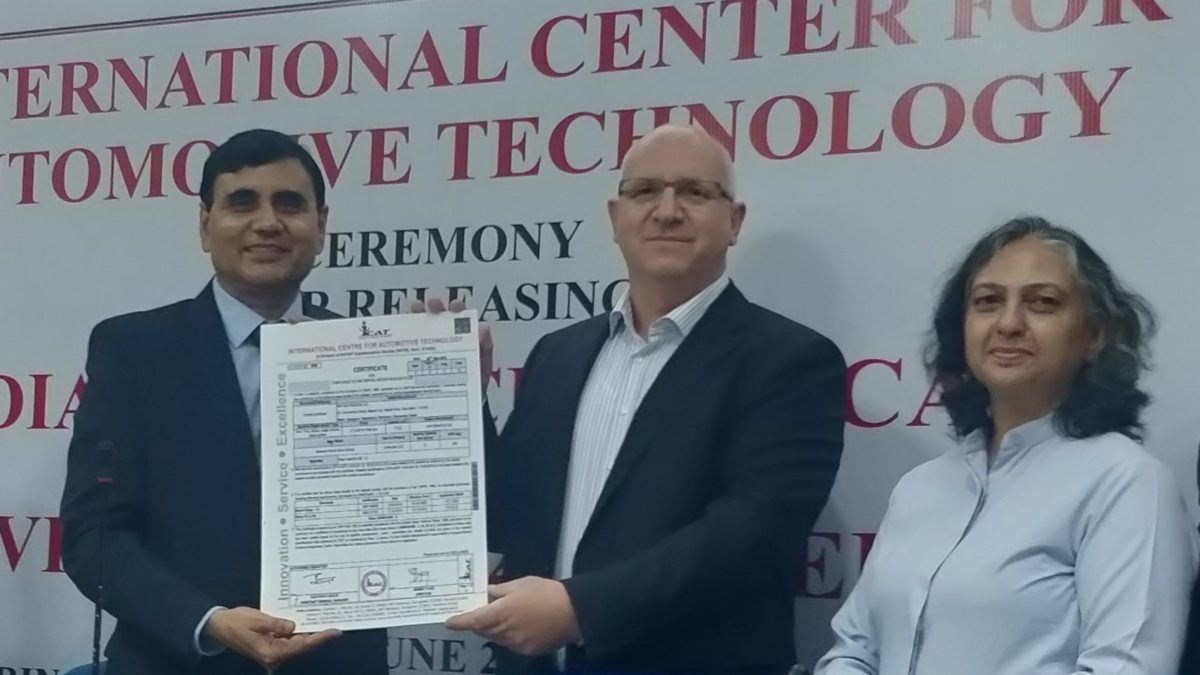 Out of the three government approved test agencies, ICAT, ARAI & GARC, Hero got submitted the prototype model to ICAT. With this step, Hero has reaffirmed its commitment to be ready for the BSVI transition much ahead of the April 1, 2020 deadline and man more BS – VI compliant 2-wheelers are expected to be out in the near future. 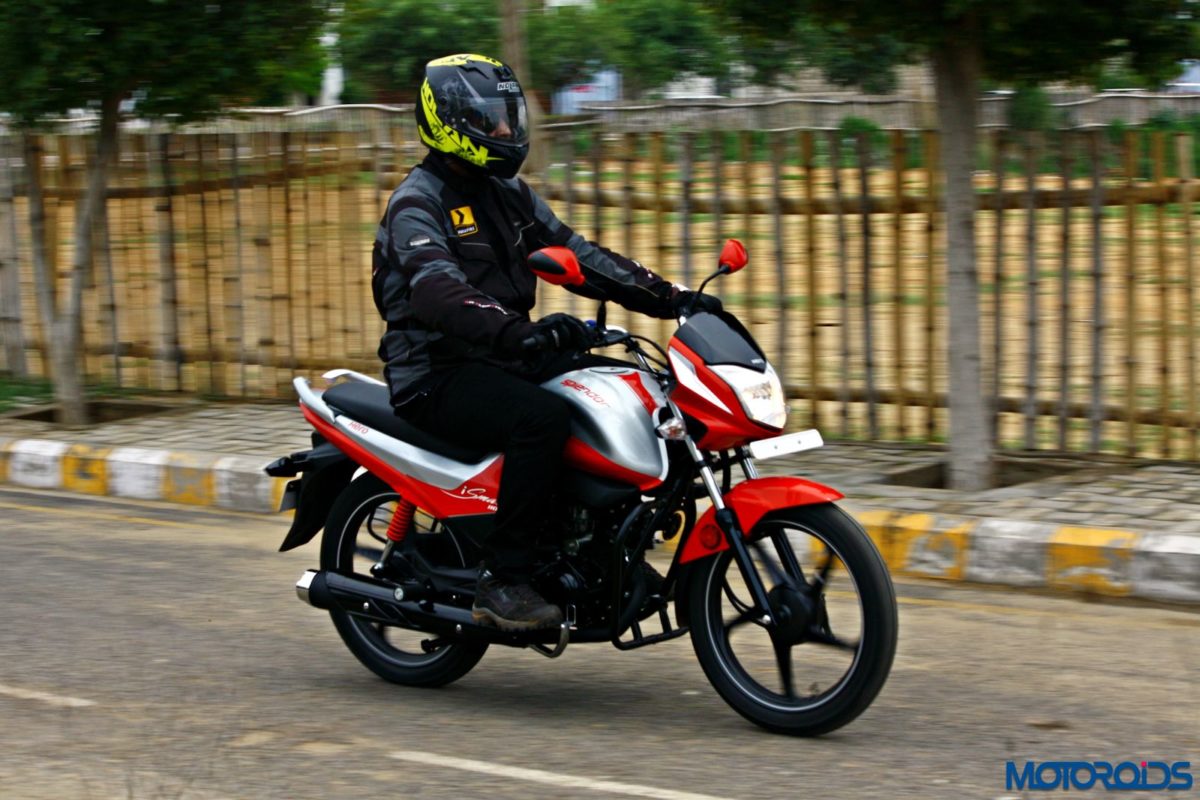 Mr Dinesh Tyagi, Director – ICAT said, “We congratulate Hero MotoCorp for becoming the country’s first two-wheeler manufacturer to get the BS-VI certification. The Type Approval Certificate was issued to the Company’s Splendor iSmart motorcycle that has been developed and manufactured indigenously by Hero MotoCorp. Last year ICAT issued the country’s first approval for BS – VI norms for Heavy Commercial Vehicle (HCV) segment also. The BS-VI emission standards are much more elaborate in their scope and integrate substantial changes to existing emission standards ensuring cleaner products to the consumer.” 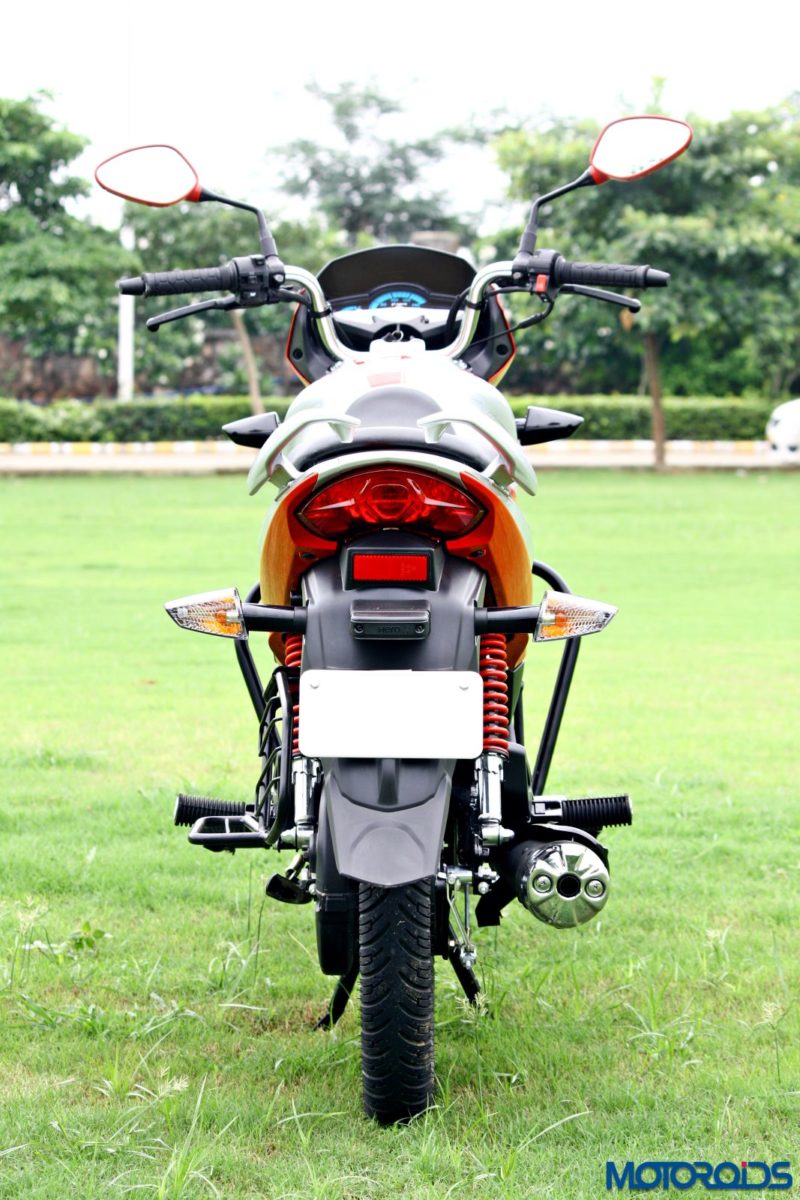 Also Read: Hero Electric Plans To Open 15 New Dealerships In The Next 2 Months

Made at Hero MotoCorp’s Centre of Innovation and Technology (CIT) at Jaipur, the Splendor iSmart has been the first 2-wheeler developed by Hero from the ground up. Powered by a 109.15cc, air-cooled, single cylinder engine, the Splendor churns out 9.38 bhp at 7500 rpm and 9 Nm at 5,500 rpm in the BS – IV avatar. Resting in a double cradle type frame, this engine delivers power to the rear wheels via a 4-speed transmission. Also on offer with this motorcycle is the smart i3s, start/stop system. This system kills the engine, if it is idling for more than 5 seconds in neutral gear. This helps the rider to save fuel, when for example they wait at a signal. The moment the clutch is pulled back in, the engine starts up again, ready to move ahead. Currently, this commuter motorcycle is priced at INR 56,280, ex-showroom, Delhi.