The year 2019 seems to be a lucky year for Hero Motosport, who has continued its impressive run in 2019. The Team claimed its first podium in the recently concluded Merzouga Rally in Morocco and closed the Desert Storm Rally on a high, securing its second stage win in the final leg of the Rally. Team rider C S Santosh claimed his second stage win, and in turn secured a second place finish in the overall rankings. It was another clinical stage by Santosh as he made good of the 80 km final stage, getting the better of his competitors to win the stage. With two podium finishes already, the season has started in promising fashion for Hero MotoSports. The Team will now gear up for perhaps the most important rally of the season, behind the Dakar – the Silkway Rally, scheduled from 6-16th July in the Russia – Mongolia – China region. The final Leg of the Desert Storm saw the riders make a dash for the last of the special stages covering 81 km in the Sam dunes before bringing to close, the 11th edition of India’s biggest cross-country rally. 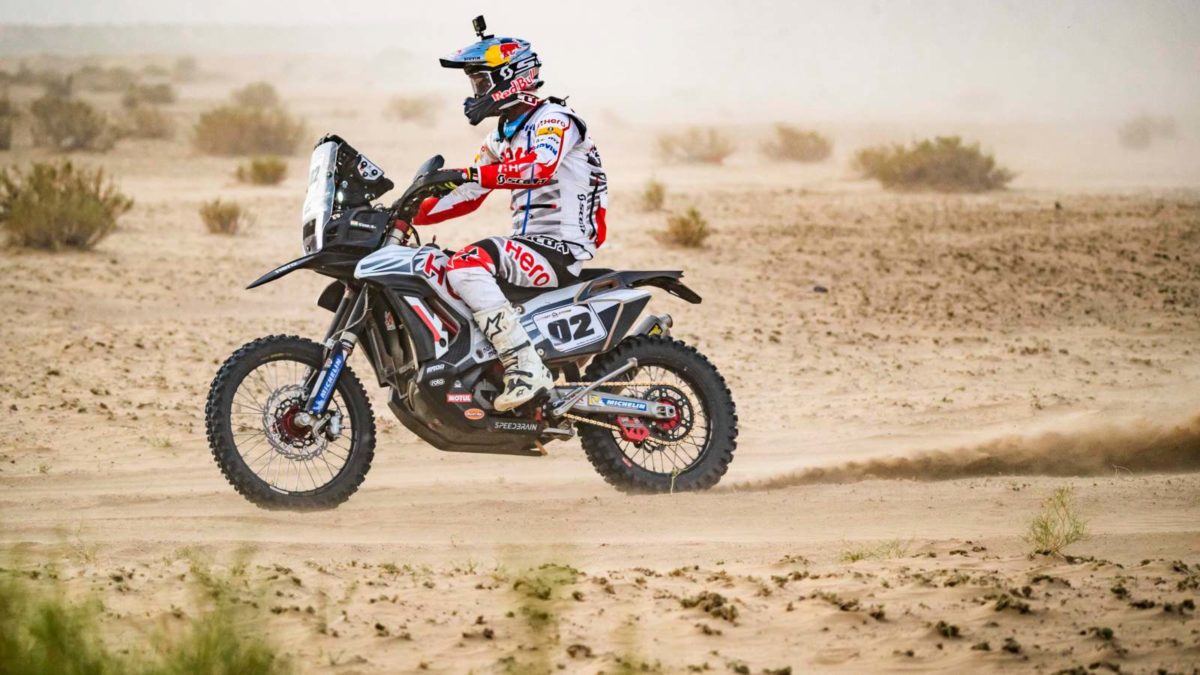 CS Santosh, Rider, Hero MotoSports Team Rally said “It’s been four good days of racing at the Desert Storm Rally. First of all, I am really happy that I managed to remain incident free with no crashes big or small and no penalties, which has been an area of concern for me in the past few years. I am also quite happy to be able to compete with Metge, who is an incredible rider, my congratulations to him on the win. I learnt a lot while racing with him over these 4 days. Our team works really well together and they did an incredible job in supporting me, also I must say that my Hero 450 RR is an incredibly reliable bike and has been my solid partner in all the races I have done across the world. I am happy to put in a good performance in this race coming after a gap of almost 4 months after my Dakar crash and also coming back to Desert Storm after I crashed here last time. So many positives to take back home and now it’s time for me to start building up towards the Dakar 2020. ” 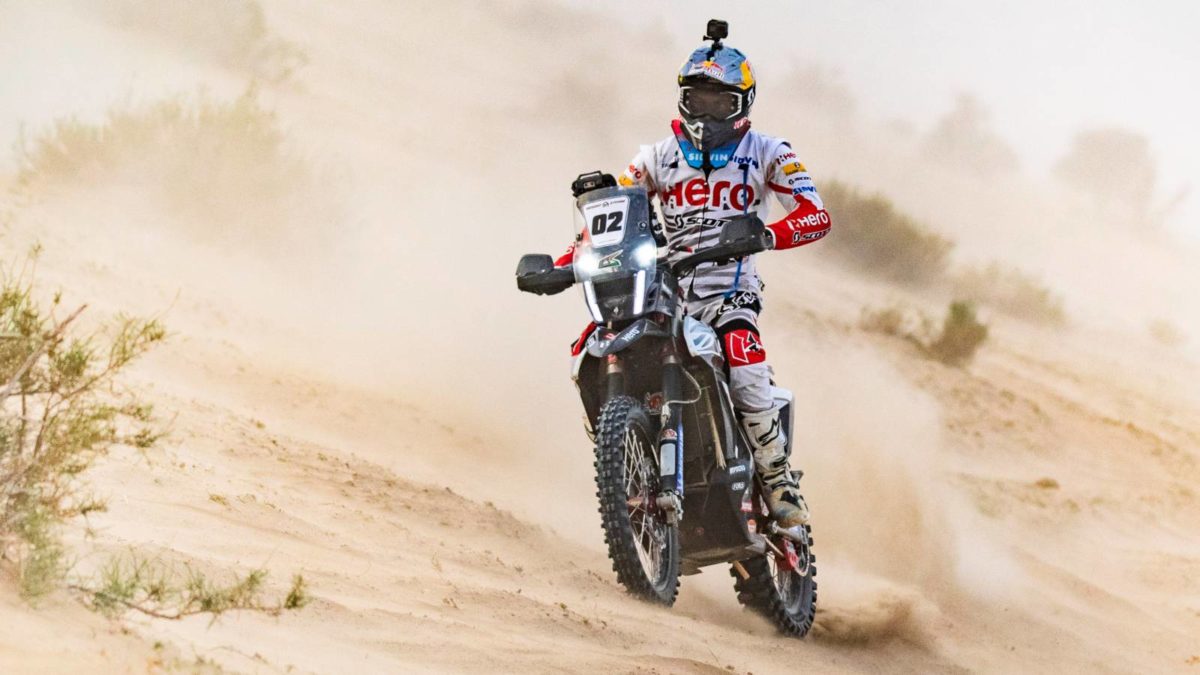 Also Read: Hero MotoCorp To Launch An All-New Range Of Scooters On The 13th Of May

Wolfgang Fischer, Team Manager and Head – Hero MotoSports Team Rally said “It was a really good race for the team and a good outcome as well. Desert Storm is an important rally for the team, being the biggest rally on our home turf, so we always look forward to delivering a good performance here. It was also an important race for Santosh to make a comeback into competitive rallying. So we are happy to have met both our objectives. It has been a good start for the season for us with two podium wins now, and we look forward to continuing building upon this momentum as we go into the next set of the races.”