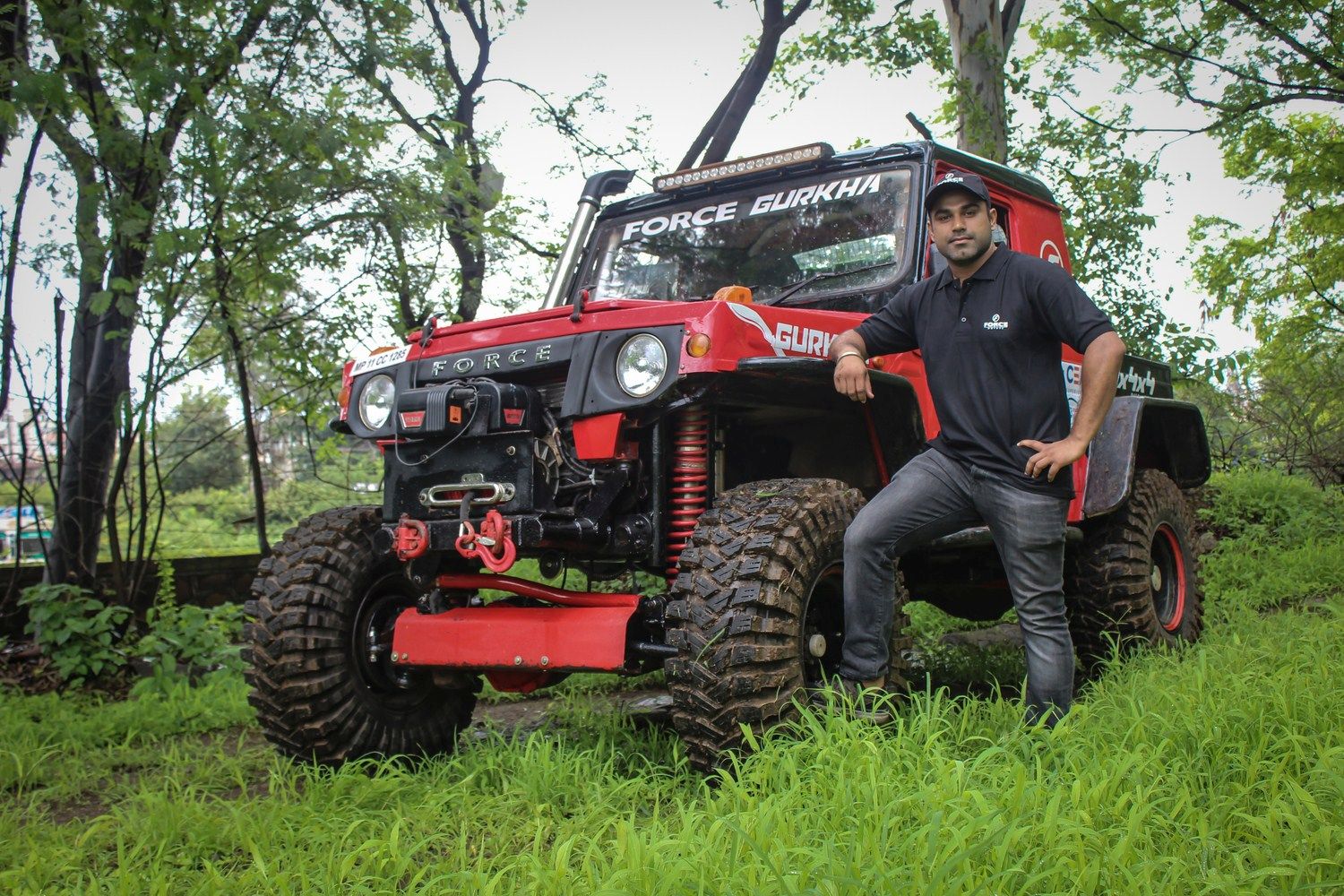 Force Motors announced that Kabir Waraich, a seasoned off-roader would join Team Gurkha for the Force Gurkha RFC India 2016. Kabir along with his navigator Gagan Sachdeva, will represent the brand and drive the Force Gurkha in this years’ off roading event being held in Goa from July 22 to July 29, 2016.  The vehicle has been the winner of the top two positions in both the first and second edition of the Rain Forest Challenge India- 2014 and 2015.

Force Motors brings back its team led by Tan Eng Joo from Malaysia, who returns to defend the top spot with his navigator Tan Choon Hong. The second Force Gurkha will be piloted by Mervyn Lim and will have Hamizan Abdul Hamid as the navigator. This team will look to defend its runners-up title.

The third team will be led by Kabir Waraich and his navigator Gagan Sachdeva. 33 year old Kabir is a veteran off roader and is a part of the Gerrari Off-Roaders based out of Chandigarh. He was the top Indian driver and has bagged the third position in the Force Gurkha RFC India 2014 and 2015 consecutively. In 2014, he was the first Indian to compete in the RFC Malaysia-the mother event.

Commenting on the new partnership, Kabir Waraich said, “I am very happy to be associated with Force Motors and drive the extremely capable Force Gurkha at the RFC India 2016. I look forward to bettering my position this year.”