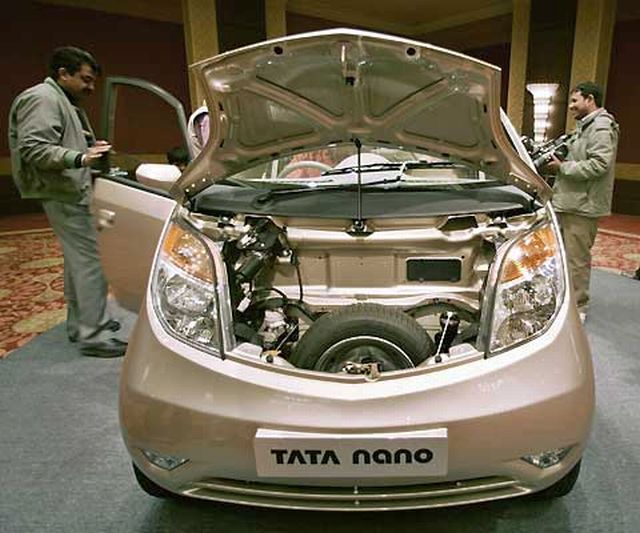 This latest recall has to be Tata’s biggest ever recall in the Indian Automobile history. Earlier today, Tata Motors announced their recall of as many as 140,000 (No, we have not made that up!) Nano small cars to replace the faulty starting motor in them.Interestingly, Tata Motors has declared that this event is not a recall but a replacement exercise (Yes, we have had our share of laughter). The starter motor of Nano will be replaced free of charge and this supposedly ‘noble deed’ by the manufacturer will set the popular Indian car manufacturer back by Rs 110 crores (approximately Rs 8,000 for each starter motor replaced). The replacement exercise had started in October and so far, the manufacturer has successfully replaced 50000 starter motors.

A spokesperson for Tata Motors said, “We have devised a better starter motor and so we are upgrading it in our old Nanos for improved performance. We have not received any complaint for this and this is not a recall. We will change the part in all the old Nanos that were sold before launching the Nano 2012 in November.”

Readers may remember media reporting as many as seven different incidents of Tata Nano engine catching fire without any particular reason. Tata Motors even launched an investigation which surprisingly gave a clean chit to the car. What is more interesting is that these incidents didn’t stop. We recently reported about the launch of 2012 Tata Nano. According to SIAM (Society of Indian Automobile Manufacturers), Tata Motors sold 140,428 Nano units till November 2011 since the car was launched in 2009. 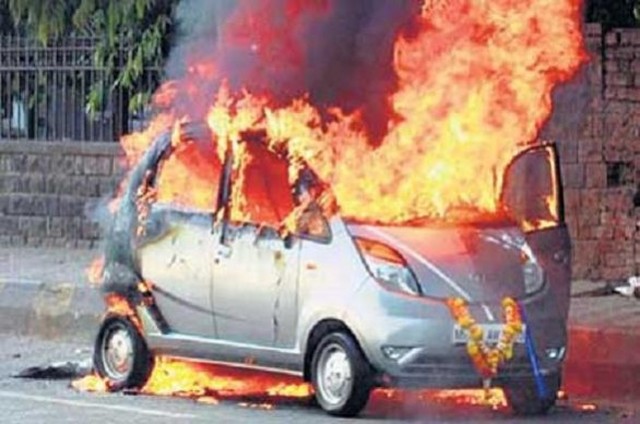 Last year Tata Motors had launched a similar ‘replacement exercise’, where as many as 70,000 Nano small cars were installed with fire safety devices. Talking about Tata’s latest replacement exercise, Mr Deepesh Rathore, Head, IHS Automotive India, said, “Tata Motors, like any other car-maker, wants to ensure that its customers are satisfied with their product. So they are willingly replacing the starters in all available Nanos in the market”.

We appreciate the manufacturer’s efforts of ironing out the faults from their product. We hope that after the completion of the recent recall, we do not get to hear of any ‘Nano on fire’ incident.