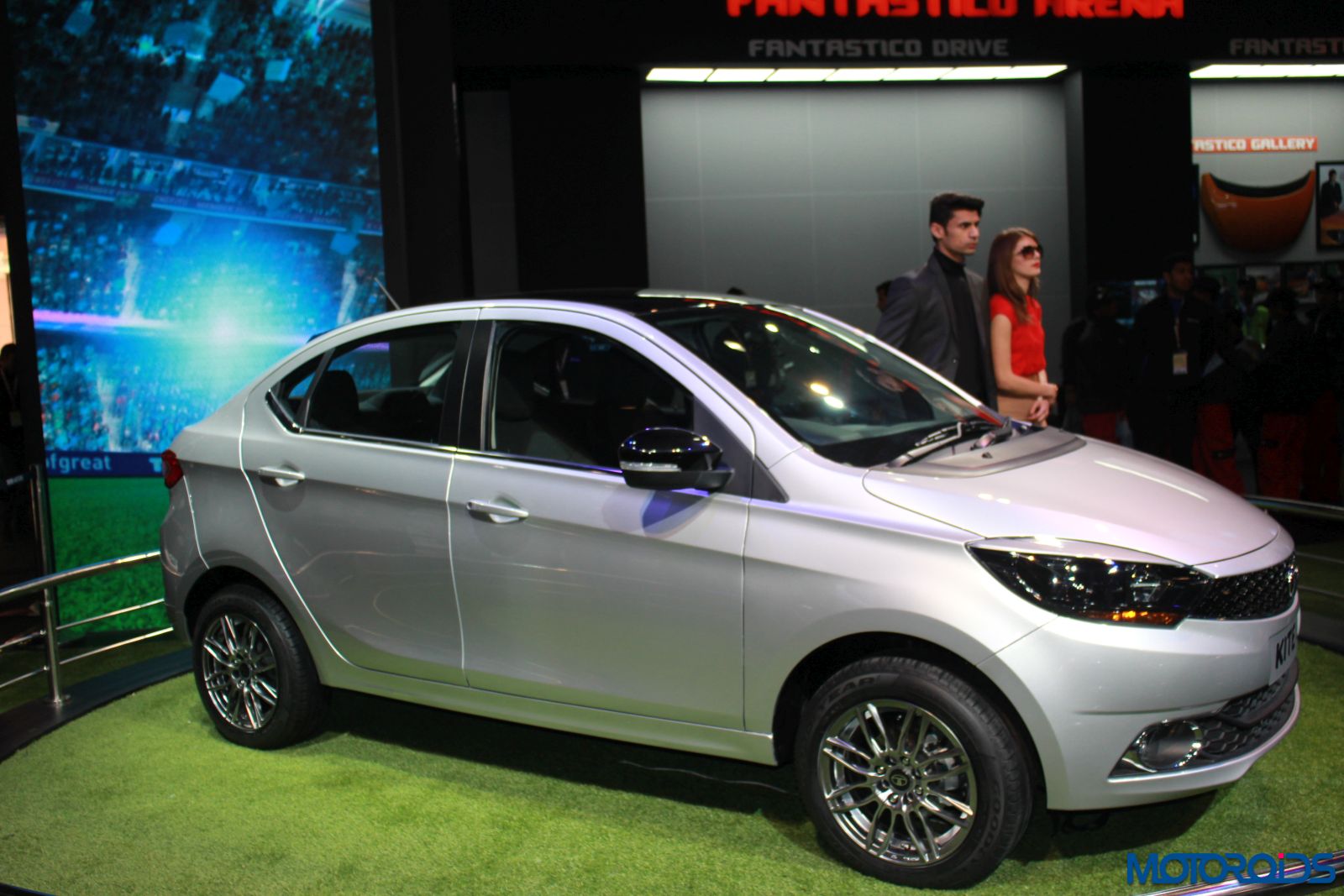 The upcoming festive season seems to be bringing a lot of new vehicles along as it arrives during the period of September to November. Out of the many launches that will take place soon, two will be from home-grown brand Tata Motor’s stable. We had earlier reported that the Tata Tiago AMT and the Tiago based compact sedan known as the Kite 5 are scheduled to be launched soon.

Now, a new report suggests that the company is on track to launch both these models during the aforementioned time frame. Both the models have been spotted earlier during their public road tests, with the Kite 5 even being spotted undisguised in its production from. 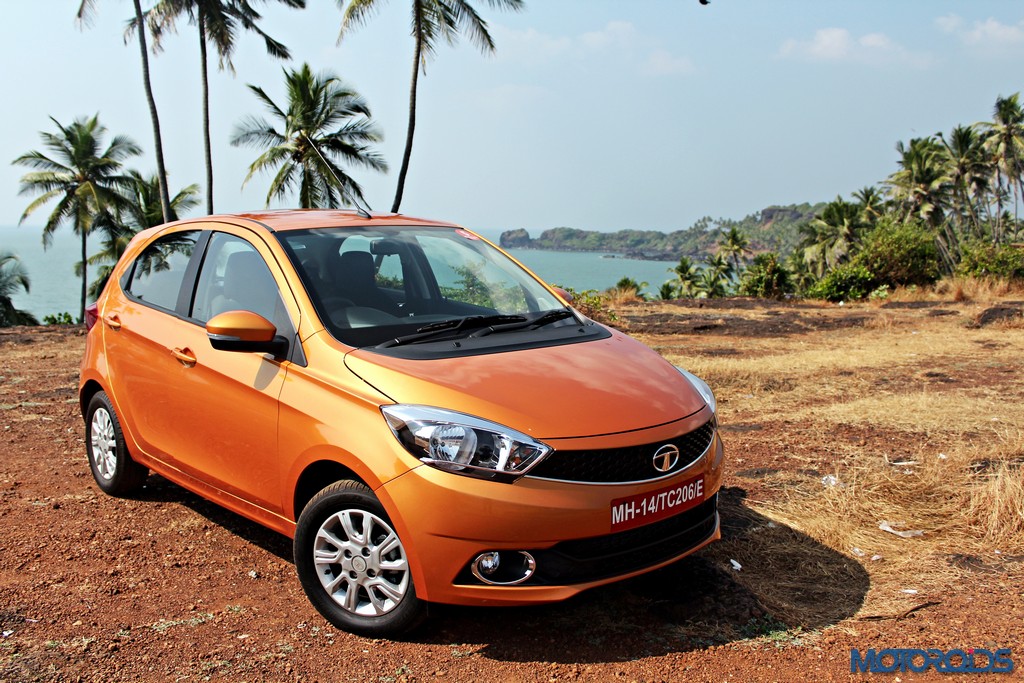 It is believed that the Tiago AMT will be launched in a petrol guise for the festive season while the diesel trim would be introduced later. For the Kite 5, the engine will be borrowed from the Tiago hatchback which is propelled by a 1.2 litre Revotron petrol engine and a 1.05 litre Revotorq diesel engine. The latter is tuned to produce 69 hp and 140 Nm of torque while the former capable of producing 83 hp and 114 Nm of torque. Transmission duties will be performed by a 5 speed manual transmission while an automatic gearbox could also be available as option.

Aesthetically the Kite 5 will feature the same front fascia as the Tiago while it’s posterior receives LED tail lamps, an integrated spoiler, and a high mounted LED stop lamp. On the inside, the model receives an all black theme, an integrated arm rest with cup holders for the rear cabin and a Harman infotainment system with Aux, USB and Bluetooth connectivity. Safety features would include dual front airbags and ABS.