Tata has recorded it’s highest ever sales for the Tiago during the month of August 2018. Tata Motors most loved hatchback has achieved a new milestone in its sales with a highest-ever sales of 9277 units. The northern region – Chandigarh Tricity, Haryana, Himachal Pradesh, Jammu & Kashmir and Punjab have contributed the highest volume of sales in August 2018. The top-end trim XZ is the highest-selling variant, which clearly shows the increase in brand affinity among customers. Extending the hatchback brand, Tata Motors has recently launched of Tiago NRG, positioned as the ‘Urban Toughroader’, With this launch, the Company has entered a new segment and is aiming at enticing a new set of buyers for the company. Currently, the Tiago NRG is priced at INR. 5.49 lakhs for the petrol version and INR. 6.31 lakhs for the diesel version, ex-showroom Delhi. 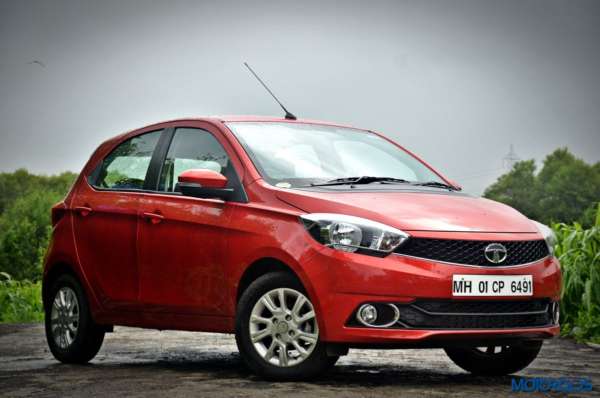 Commenting on this achievement, Mr S. N. Barman – Vice President, Sales, Marketing & Customer Support, Passenger Vehicles Business Unit, Tata Motors said, “The Tiago brand continues to go from strength to strength and last month’s numbers are a testament to that. These volumes can be attributed to the pre-festive season demand for the car. Since the launch in April 2016, we have sold over 1.7 lakh units and it is the only product in the hatchback segment which is still registering a strong growth despite being in its third year of production. We are confident that with the introduction of newer models such as the recently-launched Tiago NRG, the brand will continue to thrive in the foreseeable future.” 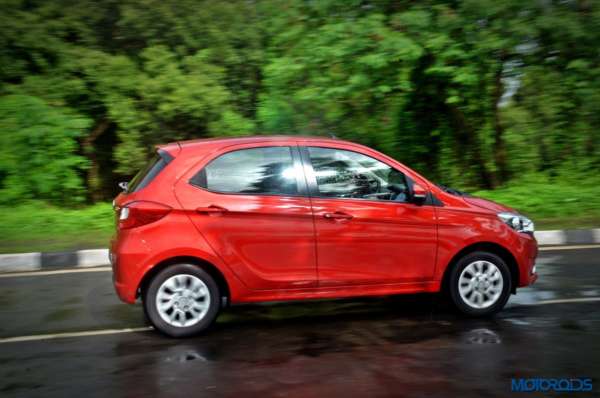 The Tiago is the first product to showcase the IMPACT Design language and has set many company-firsts on the market. The fresh design of the Tiago has struck a chord among the young customers, which has caused more than 50 per cent of the Tiago buyers is less than 35 years of age indicating, high popularity amongst the young generation. In line with the current market trends, the petrol variant contributed 80% of the overall sales for Tiago last month. The Tiago customers continue to appreciate its entire range of features, chief among which is its premium infotainment system and a best-in-class cabin. The hatchback has also won many accolades for its youthful design and has impressed industry experts and consumers alike with its segment-leading fuel economy.