A recent video, uploaded on the BMW Motorrad channel showcased an R 1200 GS bike which zips through the track with no rider on it. The bike turns, accelerates and keeps itself in balance without any inputs from a rider, or even a human being. The software to do this was developed by the German manufacturer, which they claim will make bikes much safer than ever before. The system has not been created to replace a rider but to assist a rider and provide better stability in case of a mishap. 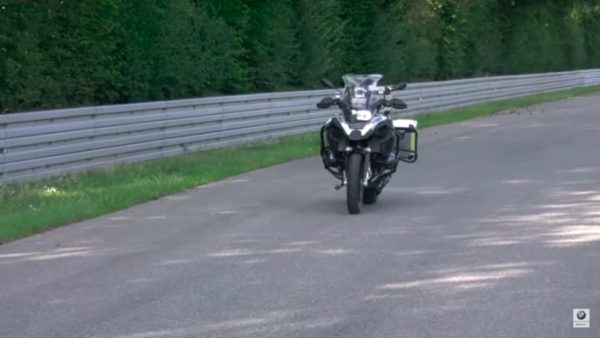 More than two years of research was done behind closed doors to develop this technology which is out now for the world to see. The primary objective of the project was to create a safety program which could assist inattentive riders and keep them protected, something which has been done on cars as well. The engineers say it was no their goal to make an autonomous bike, rider safety and assistance has been the main goal of this project. This means we will not be seeing autonomous bikes on public roads, not anytime soon and the learnings from this project would help BMW Motorrad create some new safety features and add them to their huge range of bikes. 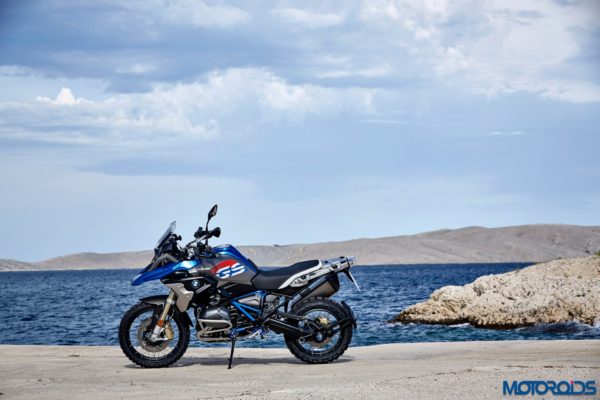 The R 1200 GS uses an 1170 cc flat twin engine which generates 123 hp @ 7750- rpm and 125 Nm of torque @ 6500 rpm and is mated to a six-speed gearbox. The premium tourer offers a comfortable riding position for those extra long rides you would want to take on the bike. The 20-litre tank makes sure you spend more time riding and less time refuelling the bike. The bike can handle any terrain like a boss and comes with a price tag of INR 15,85,000, Ex-Showroom, Delhi.