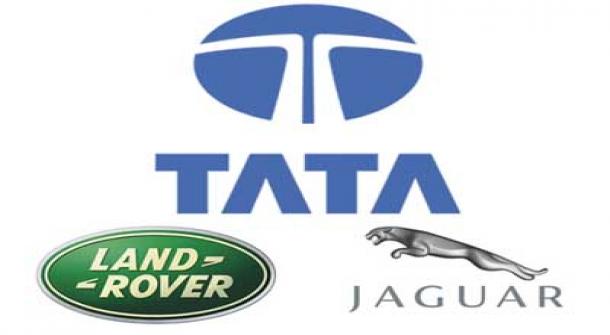 Tata Motors have said that the proposal to cut imports duty on cars from Europe as envisaged under India-EU FTA will hinder growth of domestic automobile industry and investment in the country. The manufacturer further added that so far, India’s liberal policy has attracted a lot of global players which have resulted in a growth of the industry but this new change could end up bringing a un-level playing field.

“It will hinder the growth of the industry. It will also create a un-level playing filed and any short term policy shift is not advisable,” Tata Motors Managing Director (India Operations) P M Telang told PTI. If at all the import duty would reduce it should be for all the regions. Both the company and the industry should work out a timeline together to bring down the import duty on cars, he said.

As per the proposed free-trade agreement (FTA), which is being called as Bilateral Investment and Trade Agreement (BTIA), EU demands slash import duties on passenger cars in India.

Everyone has been thinking of the benefits the proposed agreement will bring to Jaguar Land Rover (JLR) but Tata says if at all import duty from Europe on car would be reduced, it is premature to be specific.