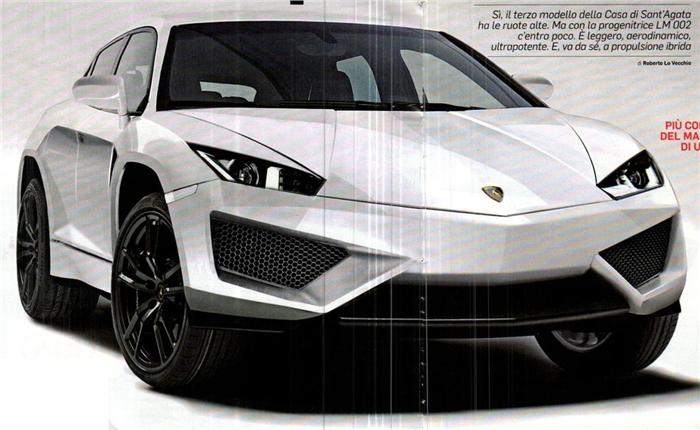 Lamborghini is famous for making lethally fast supercars that are desirable enough to feature in Batman flick to Rap song videos and everything in between. Not many know that the Italian supercar maker had produced an SUV that was built between 1986 and 1993. The vehicle was christened as the LM002 and was also famous as Rambo Lambo, what with its very robust design? The Rambo Lambo is also the first four wheel drive vehicle to ever come from Lamborghini.

Now, sources at Audi have confirmed that the Italian supercar maker is close to unveiling a very aggressively styled concept SUV. The model is to make a world premiere at upcoming Beijing motor show. The production version of the SUV could debut anytime between late 2015 and early 2017.

“I can’t comment in detail, but the speculation in the press is largely correct,” the source said.The second SUV from Lambo should rival Maserati Kubang and the likes. We expect to find Gallardo’s 5.2-litre V10 petrol engine beneath the hood of the SUV.  The SUV is being internally called as LB736 and the SUV might share a lot of components with the next-generation Audi Q7.