Tata Motors, one of the leading car manufacturers in the Indian market had launched a limited edition Kraz variant of the Nexon earlier in September last year. This limited edition celebrated the one year anniversary of what has become India’s safest compact SUV. With another year passed, seems that Tata would be rolling out the Kraz edition once again, celebrating the second year anniversary of the car. Just like before, expect Tata to add some additional cosmetic features to the car. The company has even released a teaser of the upcoming model which suggests that instead of the neo green shade, this time around, the car will come with neo orange accents.

If the last Kraz(pronounced craze) Edition of the Nexon is to be used as a reference point for the new Kraz Edition of Tata, expect the model to be offered in two trim levels – Kraz and Kraz+, both of which would be available with both petrol and diesel engine options. As many as 10 additional features can be expected on the car, which could include a new dual-tone body colour, neo orange mirrors, neo-orange grille inserts, neo orange wheel accents, Kraz badging, neo-orange seat stitch with Kraz pattern for seat cushions, piano black dashboard with neo orange air vent surrounds, piano black door and console finishers, piano black steering accents and central control badging. 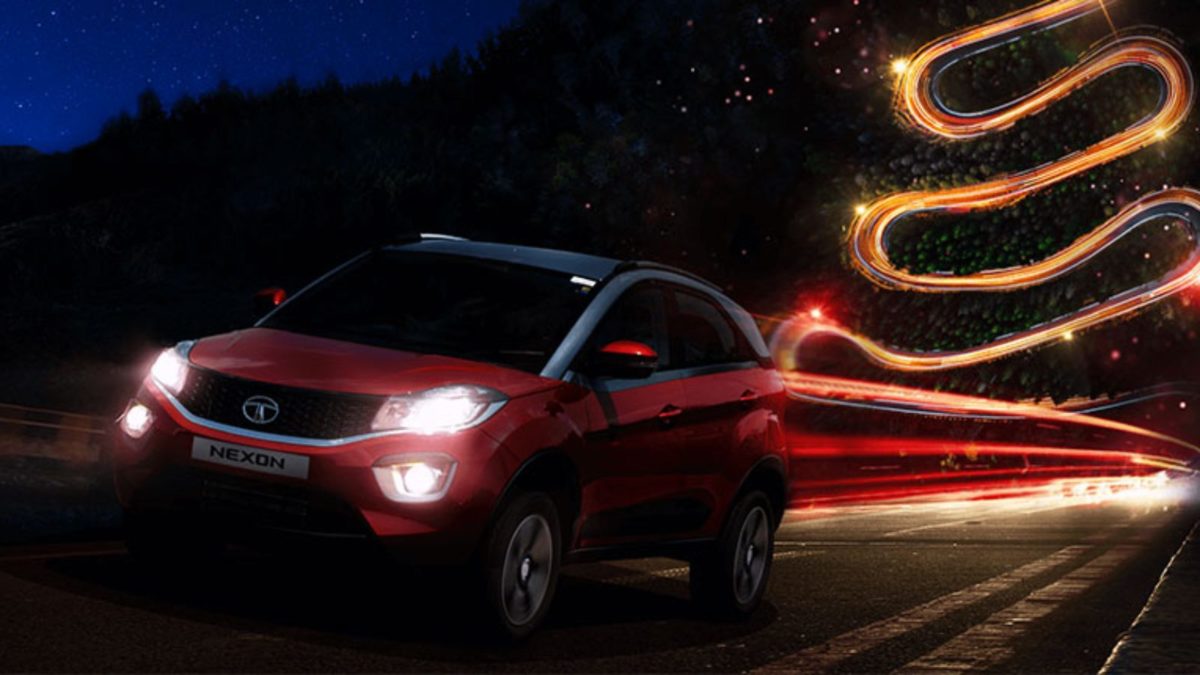 The Tata Nexon comes with a choice of two engines – one petrol and one diesel. The petrol motor of the car, a 1.2-litre turbocharged, 3 cylinder unit is tuned to generate 110 PS of peak power and 170 Nm of maximum torque. This engine is paired with a 6-speed manual gearbox as standard, however, a 6-speed AMT is also on offer. The petrol motor returns 17 km for every litre of fuel burnt. The diesel motor is a 4 cylinder, 1.5-litre, turbocharged unit, providing 110 PS of maximum power and 260 Nm of twist. Just like the petrol engine, the oil-burner too comes with a 6-speed manual gearbox as standard but a 6-speed AMT is also offered as an option, returning 22 km for every litre of fuel consumed. Expect to pay a small premium over the existing model when the Kraz edition is announced.