For an event which has gained a lot of popularity within the motorcycling community, the India Bike Week has now become Asia’s biggest motorcycling festival. It will be held on the 6th and 7th December 2019 at Vagator, Goa. IBW was launched in 2013 with 5,324 bikers and 2,684 bikes attending the first edition. By 2017, India Bike Week had grown to an attendance of 15,484 bikers and 8,536 bikes. The 2019 edition will see over 20,000 bikers converging at Vagator and this year’s event promises to be the biggest, yet, better. 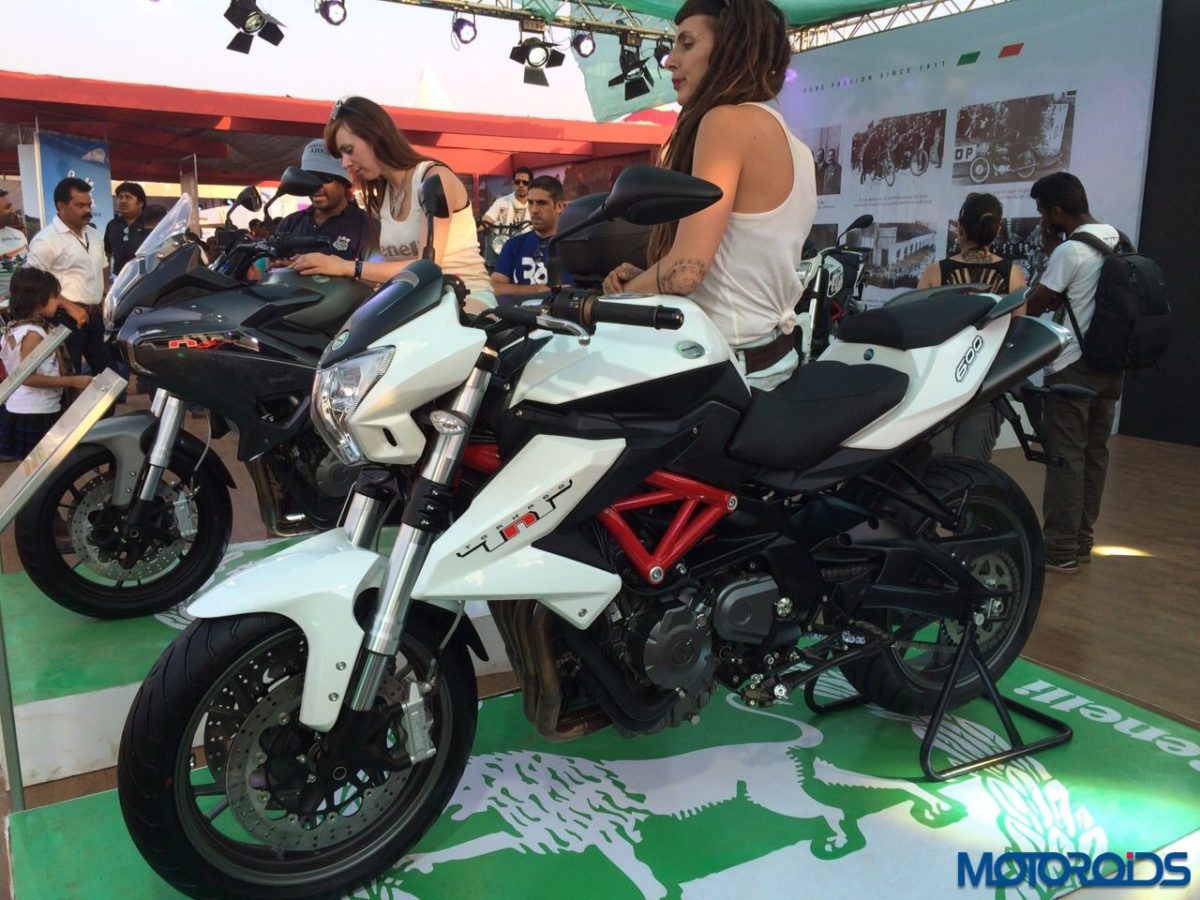 This year’s event will kick off with The Great Migration rides to Goa (Riders from across the country riding to the event location), to the launches, music and madness of the IBW RevMoto Stage. From the Howling Dog Bar and the India Stunt Championship to the IBW Bikers’ Club Village and All India Biker Build-Off, this year’s event has it all covered. Some motorcycling legends will be sharing their wildest journeys, their tales of grit, dirt and endurance with Big Trip Travel Sessions. An IBW Bikers’ Mart, home to India’s biggest bike expo will see participation from over 130 exhibitors. There will be racing for the first time at the Enduro Hill Climb and Flat Track Trials Circuit. 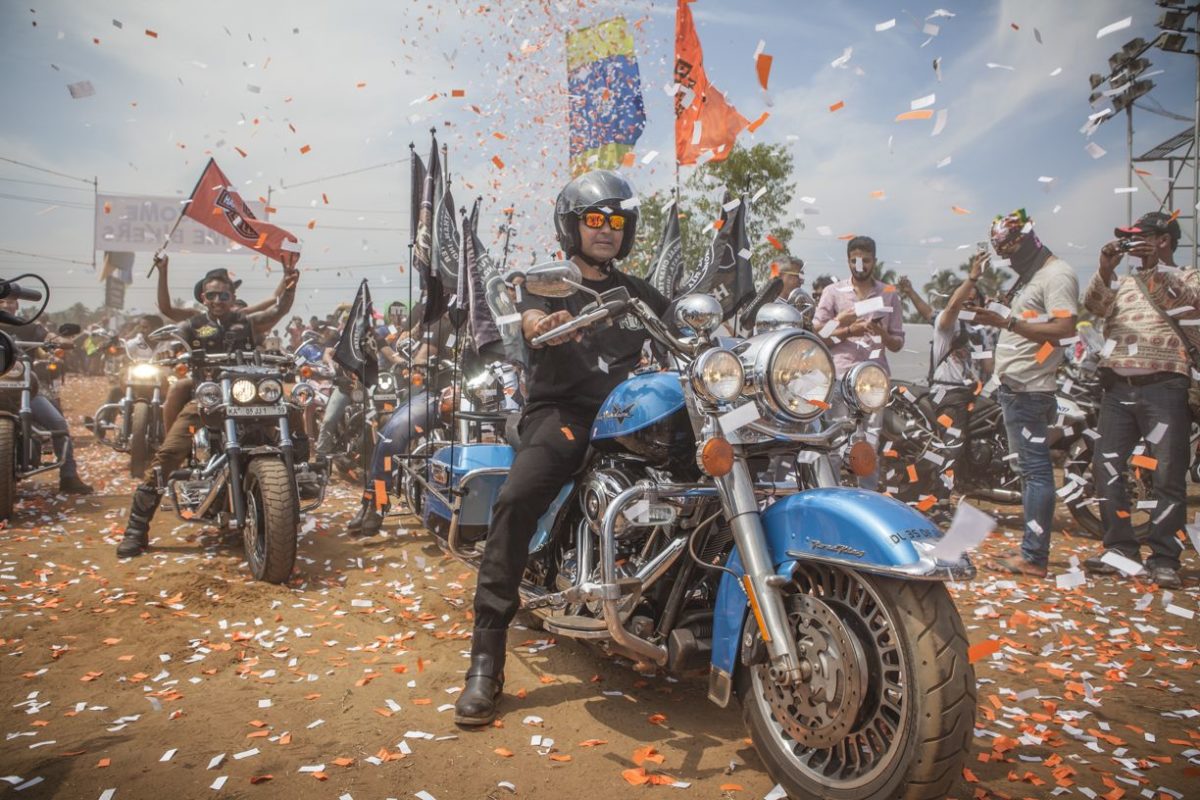 The 2019 IBW promises to be a power-packed weekend for the 280 biking clubs from across India and Asia who make the ride to Goa every year. Tickets will be available from September 6th for Rs. 2,000 for two days and Rs.1,200 for a one day pass. Talking about the upcoming event, Martin da Costa, CEO of 70 EMG and Director of India Bike Week says, “Biking is independence, its adventure. When you’re on your bike, you’re living life absolutely in the moment. It is one of the reasons for the stunning growth of the Indian biking community over the last 6 years. I can’t believe that six years have passed since our first India Bike Week in 2013. As always, we’ve poured our heart and soul into making this the largest and safest celebration for the biking fraternity in every part of the country and the world. We broke a record last year as we tripled in attendance since 2013, so I’m certain that this year is going to be off the hook. I’m counting the minutes till we can swing a leg over our bikes and join the Great Migration down to Vagator for IBW 2019!”