Previously, reports suggest that Tata Motors plans to discontinue around four models from its current product portfolio, one of which was the Nano. Tata Motors had said that they would reduce the number of platforms from the current count of six to just two by the year 2020-21. In fact, the ‘world’s cheapest car’ was in the news since Tata Sons’ previous chairman, Cyrus Mistry, claimed that the model was causing huge losses to the company. 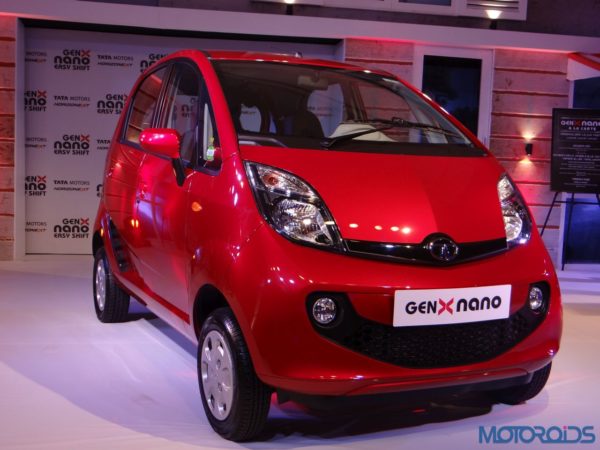 And it seems that the time has come, or at least that’s what Bloomberg reports. Tata’s car for the common man failed to achieve the desired sales and the small wonder has reportedly come to an end of its life as the car-maker has stopped the production of the vehicle. The sales continued to tumble and Tata Motors produced just a single unit of the Nano in June 2018, as compared to 275 vehicles in the same month last year. Exports were nil in the month of June 2018 as against 25 units in the corresponding month last year. Meanwhile, the Indian automobile market is witnessing healthy sales performance in almost every segment. 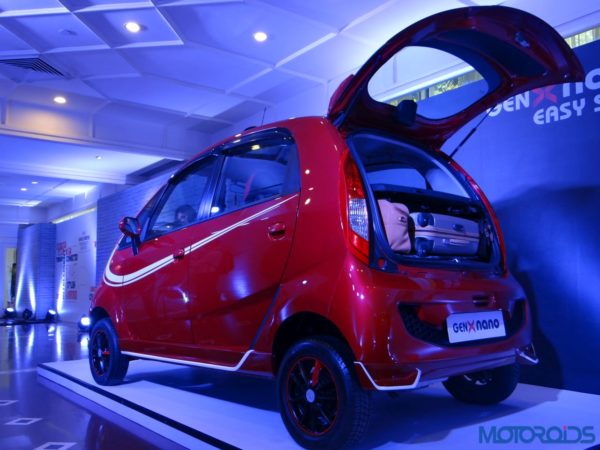 So should we bid adieu to the Nano? Not exactly.

A spokesman for the Tata Group told Bloomberg said that the Nano “may need fresh investments to survive.” Recently, Tata Nano based Jayem Neo electric vehicle with Ola Cab decals was recently spied in India. So while you may not be able to buy one, you can still spot one, with a smiley face, making its way through the dense city traffic.