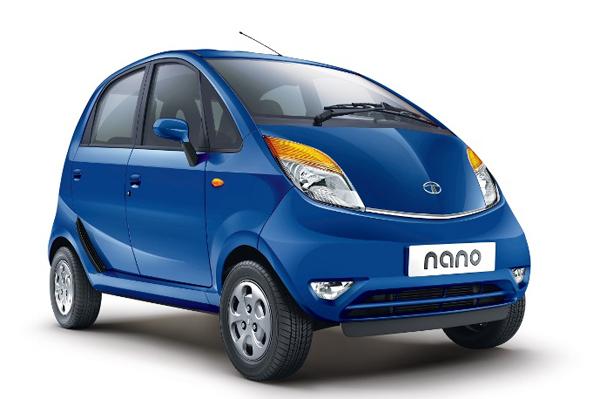 The new Tata Nano Twist is equipped with a ZF-sourced electric power steering, which is expected to add INR 15,000 to the cost of the regular model. The non power-steered variant is expected to remain on sale alongside the EPS equipped version.

The upcoming launch of the Nano Twist is certainly a good news for all the people who wished to buy the Nano but put off by the heavy non-power assisted steering.  The power steering will become the first major mechanical upgrade for the Tata Nano. With the advent of EPS, the Nano will no longer remain a pain to maneuver and the upcoming upgrade will be particularly appreciated by the fairer sex.

Earlier this year, Tata Motors launched the Nano eMax CNG variant in the country. Also, a comprehensively updated Tata Nano, complete with a diesel engine, is just around the corner.

It would be interesting to note if the upcoming upgrades, most of which are mechanical in nature, can make Nano a lot more appealing to entry level hatchback buyers in the country.