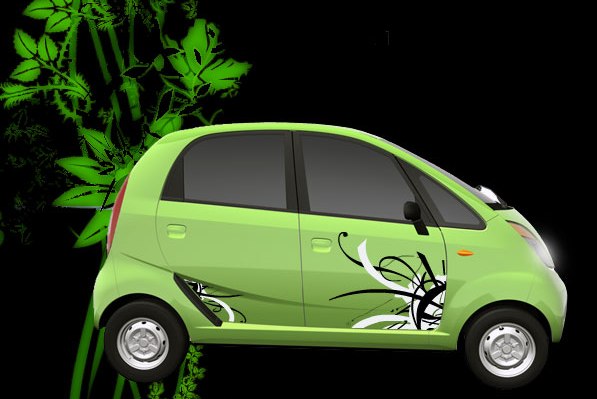 Tata Nano seems to have hit a rough patch. The few incidents which saw the car going ablaze has done some irreparable damage to the common man’s perception about the world’s cheapest car, and it seems to be reflecting in its sales. Tata Motors sold an incredibly low 509 units of the Nano in the month of November as against the 3065 units that the company sold in October 2010. This is a worrisome situation for Tata Motors which has invested heavily on the Nano as a component of its growth plan in the future.

Tata Motors has asked the customers who are worried about the safety of their Nano to come to the dealerships and get some additional safety components added to the car. However, the company insists that it is not a recall.

After the few reported incidents, the prospective customers of the Nano seem to be a little distraught about their buying decision. A few incident-free months will help reinstate the belief of the junta in this small Tata car. Tata Nano has sold more than 70,000 Nano cars till now. We would like to think that the safety issue with the car is not generic, or else, more incidents would have happened.

As automotive enthusiasts, we would like to know your honest opinion about the dwindling sales of the Nano. What, in your opinion could be the reason? Would you would be worried about your safety if you were driving a Nano. What corrective measures do you think can Tata Motors take at this point to reinstate the faith of its prospective customers into the car… do let us know through your comments.