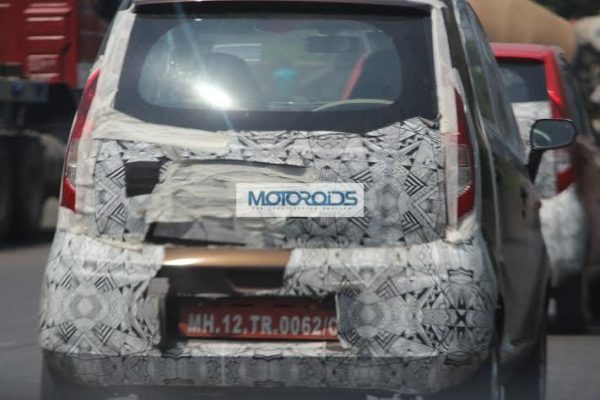 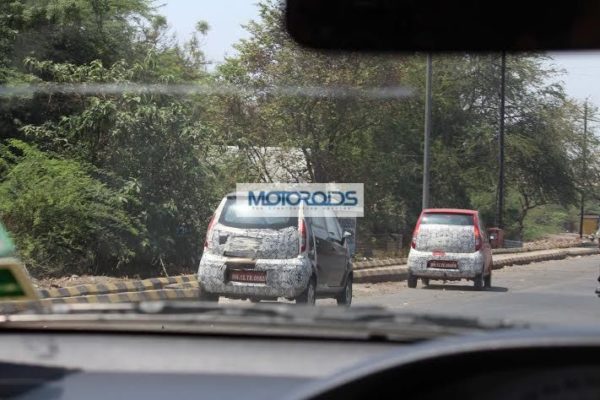 The new Tata Nano Plus will be powered by a new 3 pot 1.0 liter petrol engine, which, as per the photographer of earlier images, “was silent and cannot be compared in any manner to the current 2 pot petrol engine.” It is expected that the Tata Nano Plus 1.0 will enjoy a max power of 60 bhp and would come with many new features such as front disc brakes, improved aircon, bucket seats, open-able tailgate, new dashboard, LED headlamps and fog lights, revised hood styling etc.

It may be noted that of late, Tata Motors have been trying hard to push the sales of the Nano by coming up with new variants of its city car. One such new variant is the Nano Twist, which comes equipped with a power steering. The manufacturer is also working on bringing an automatic manual transmission variant for its small car. 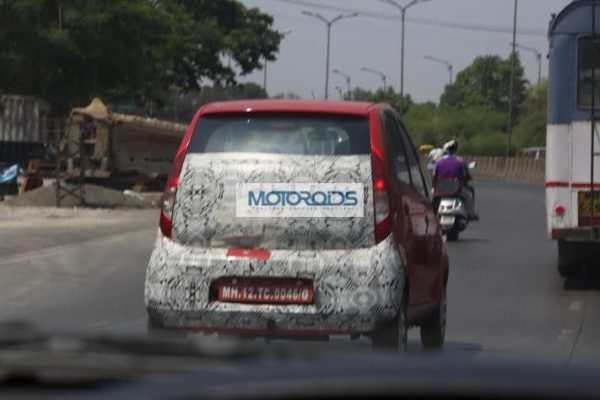 Tata Motors have already confirmed that they are busy working on pushing the Nano as a more aspirational product. They will soon be coming up with several new variants that would enable the car to shed its “cheap car” image. “We are on the fast journey in making the transformation, making sure all the fundamentals are in place, in trying to create aspiration around the brand, but a slow journey in making sure we don’t mess (up) on the fundamentals,” a Tata spokesperson had said earlier. “We should see a tipping point in the next six months’ time.“

Stay tuned to Motoroids for more updates on the upcoming Tata Nano Plus launch and other related details.