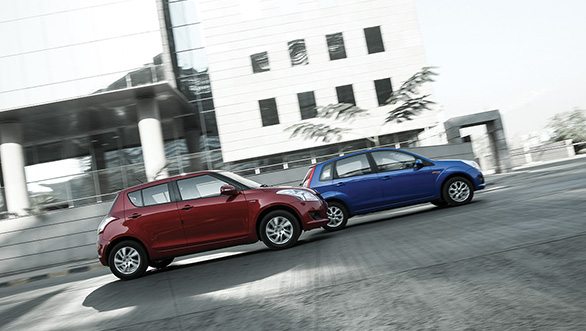 Thanks to a report that has been doing rounds on the web world, it has emerged that several car makers in the country, like Renault, Maruti Suzuki, Hyundai and Honda, will raise the prices of their models on sale in India from tomorrow! This price rise will come just a month after a considerable price drop due to relaxations in excise duties that came with the interim budget. So far, the manufacturers haven’t declared the magnitude of the price rise but it is very likely that the prices could rise from 1 to 5 percent. It may be noted that it will be the third time in last six months that prices of cars in India will be hiked.

Last month, the interim budget brought along with it relaxations in the excise duty for the manufacturers. This translated into reduction in sales price of cars, a move that Government believed would aid the auto manufacturers during these turbulent times for cars sales in India. However, in spite of all this, there wasn’t any significant improvement in the car sales and the manufacturers continued to experience a steady decline in growth figures. Now, with cars becoming dearer, it remains to be seen if the auto industry would be able to easily come out of this sluggish phase of car sales.

Talking about this upcoming price rise, various dealerships of the aforementioned car manufacturers have said that poor economic conditions, lower margins and rising fuel prices are to be blamed for the hike. 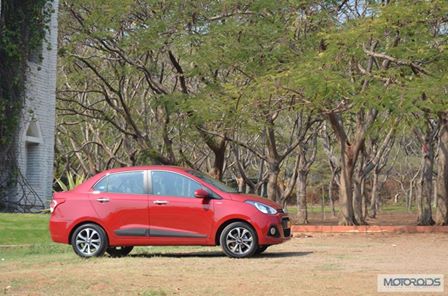