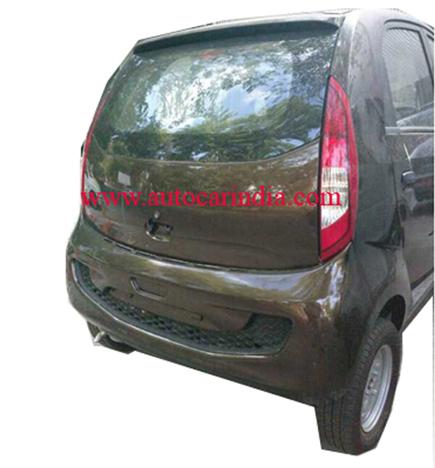 We have already seen almost a million spy pics of the Nano diesel. The latest set of spy pics, however, have to be the most revealing of them all. 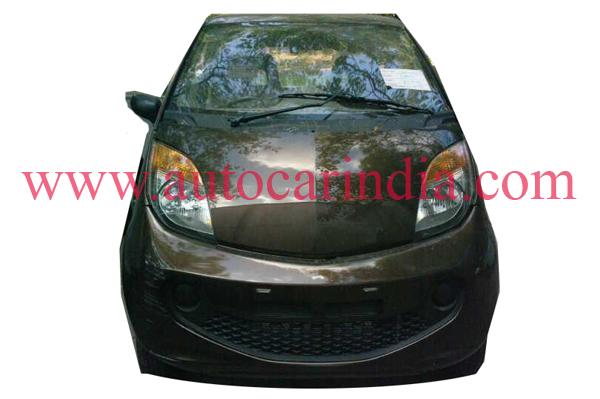 As can be seen in the above pic  and the one at the end of this story, the Nano diesel will sport a newly designed front bumper that lends quite an aggressive look to the upcoming car. Also, as can be seen in the lead image the car also gets a new rear bumper and mildly revised tailgate and rear windscreen. As can be made out on close observation of the lead pic, the tailgate seems to be opne-able, what else explains the keyhole and the door handle? The usage of a new rear bumper could have been necessitated by the bigger diesel engine that the car has to accommodate at the back. Another minor visual difference is that the Nano diesel has its exhaust pipe in the left, instead of having it in the center, like the petrol Nano.

With a really low selling price and a diesel engine that could stretch a litre of stickier fuel to almost 40kmpl, the Nano can easily be said to be the next big thing in the world of affordable motoring.

The Nano diesel is powered by an 800cc oil burner that has a max power output of 40PS. The engine is currently the smallest diesel engine in the world to have a turbocharger. The engine’s turbocharger comes from Honeywell and it is being said that the motor could have an ARAI certified fuel efficiency figure of around 40kmpl! This would translate into running costs so low that you might actually want to mock at some of your biker friends.

We won’t be too surprised to see the good chaps at Tata Motors unveiling the Nano diesel at the 2014 Auto Expo that is scheduled to be held in early 2014. 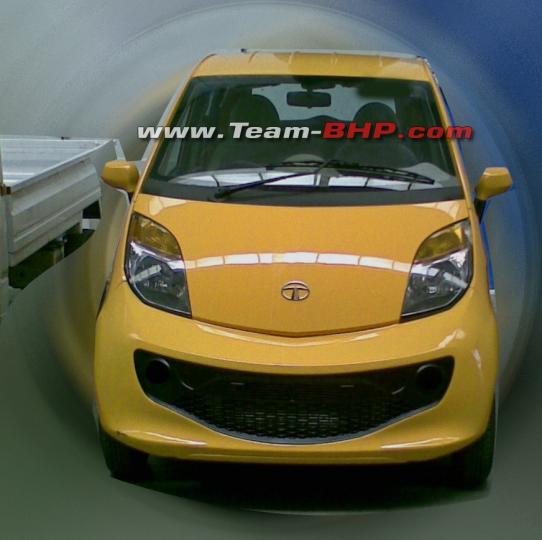