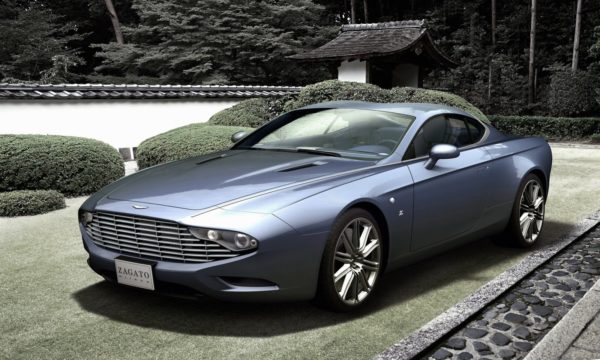 It is being said that the Aston Martin DBS Coupe Zagato Centennial was conceived for an unnamed “young and prestigious Japanese entrepreneur” and the car featuring Zagato’s trademark ‘double bubble’ roof design.

Talking about the new car, Norihiko Harada, Zagato’s Chief Designer, said: “Redesigning the DBS was a difficult job. The DBS is already one of the most beautiful modern sports cars around. Our challenge was to bring sporty styling together with a more Mediterranean luxury GT feel, all with typical Zagato quality.” 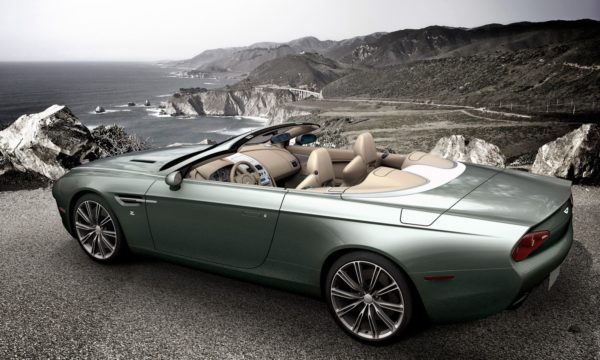 So, what do you have to say about the two new specially built Aston Martins? Do let us know by sending us your views through the comments section.