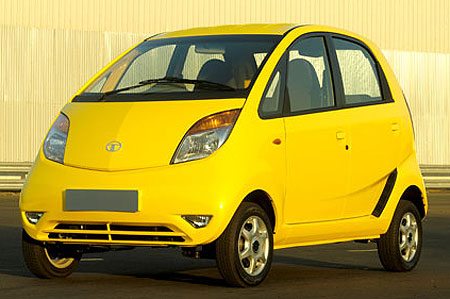 That the Tata Motors hasn’t really managed to set the sales chart in small car market of India is no secret. Rather, the Nano has miserably failed to meet the car maker’s expectations and its sales performance is nothing to write home about, unless, it is the lack of performance that you might like to highlight!

Much of Nano’s poor showing on the sales charts can be attributed to some poor marketing and the bad publicity it earned due to various fire-catching incidents that marred this vehicle during its initial days. However, Tata is in no mood to give up on its city car and has been working overtime to make the Nano more like-able among the small car buying lot. Only recently, Tata Motors launched the Tata Nano Twist, which brings the ‘luxury’ of a power steering to the smallest (and cheapest) car on sale in India. The good folks at Motorbeam have now claimed that the Nano will no longer be positioned as the world’s cheapest car and will soon have a starting price of more than INR 2 lakhs. This price rise will be justified with the addition of a set of new standard features such as a power steering across all its variants. Tata Motors is planning to position the Nano as the best car for the first time car buyers and to support this claim, the Nano is slated to become far more convenient to drive. 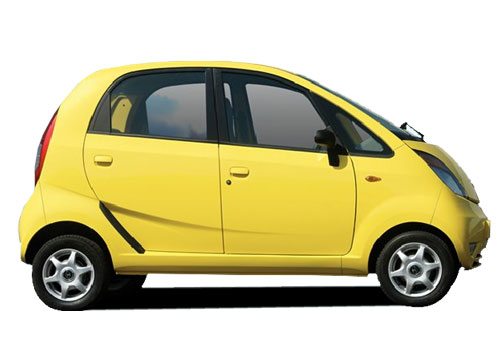 With the Nano looking all set to get several such updates in near future, it would be interesting to see if the small wonder from Tata Motors would finally become a force to reckon with in entry A segment.

Stay tuned to Motoroids for more updates on this.