Home News Tata Motors to open one outlet per day post July 2015, will focus more on semi-urban and rural markets 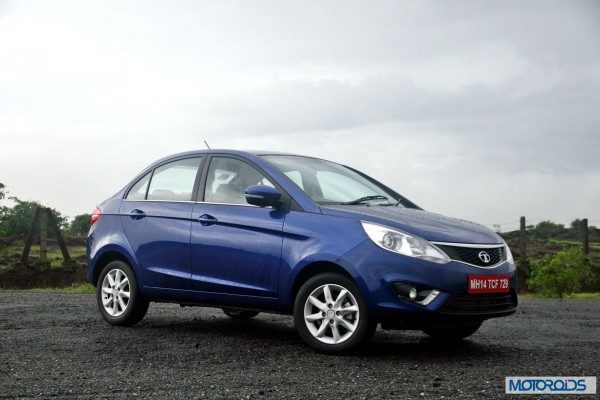 In an effort to widen their service and retail network, Tata Motors is planning on drastic actions. The carmaker will open one outlet each day after July, eventually topping 1500 outlets in the next 5 years. Tata Motors will open around 200 new outlets in 2015, alone. President of Passenger Vehicles Business Unit at Tata Motors, Mayank Pareek, said “We need to expand our network, we need to be able to reach to customers and not the other way round. We are present in 359 cities currently, which is hardly adequate. We would like to have 1,500 outlets in the next five years.” 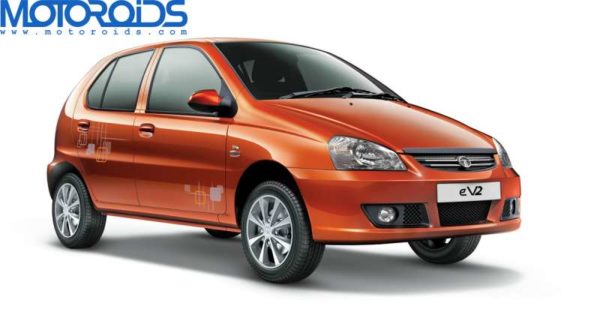 Tata Motors will keep selling its older cars in select markets for some time to come.

The carmaker is now redirecting most of its focus on smaller, but equally important markets such as the semi-urban and rural markets. According to the company, these markets are still left untapped and hence most of their upcoming dealerships will open in these markets. Unlike in bigger cities and towns, older generation of Tata cars such as the Indica hatchback and Indigo saloon aren’t seen as commercial vehicles (aka taxis) in these markets. We reckon the older cars won’t be gone off Tata Motors’ product portfolio for a while and that can be seen in one of Pareekh’s statements, “The mantra has been to at least hold on to previous year’s numbers of the old models… We want to take care of all cars in our portfolio. We also want to bring that culture to Tata Motors, that of being able to sell good numbers from our older models.” 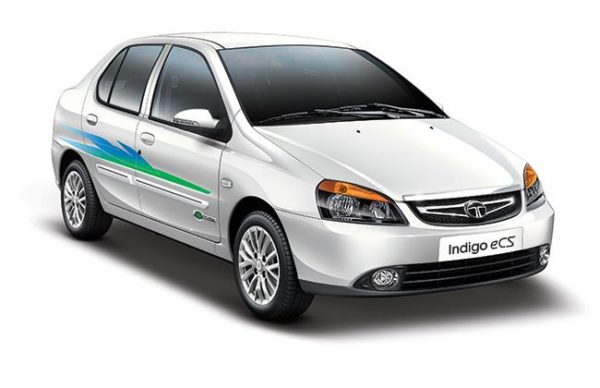 Older cars from Tata will continue selling in rural and semi-urban markets.

Tata Motors is also reminiscing on its earlier days, the times when the carmaker used to shift 20,000 units each month. Pareekh said that the company is aiming to claw its way back to those healthy numbers, and if possible, go past that figure. Although he didn’t mention or put forth a timeline for this occurrence. 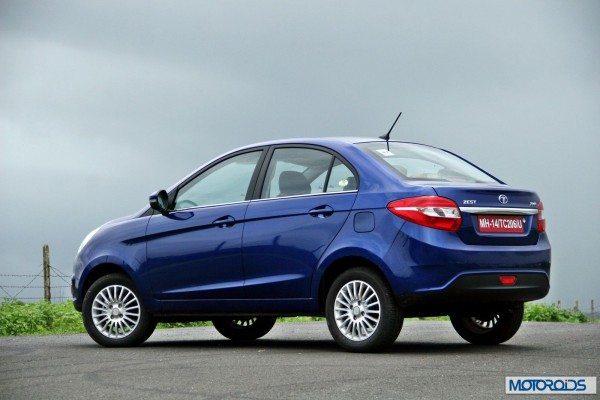 Newer models like the Zest and Bolt are doing quite well for Tata Motors.

As far as the company’s after-sales service and support are concerned, Pareekh said, “We are working on a pilot project in three cities on customer service. It is aimed at taking car service to the doorstep of our customers. We will have mobile service workshops, which will go to homes of our customers and repair at their place instead of them coming and waiting at the workshops.” So it seems like the Indica and Indigo models are here to stay for a while. Of course, not in major cities, unless you take into account the taxis and other commercial vehicles businesses.