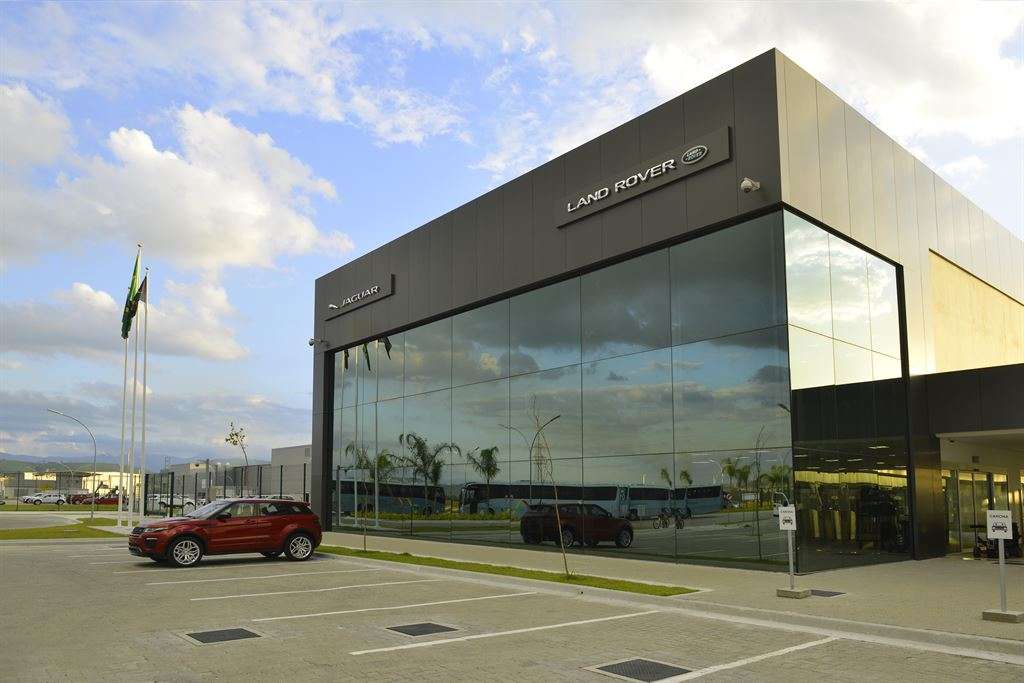 The Brazilian plant is a part of the 240 million pound ($350 million) investment announced 2013 for the world’s ninth-largest economy. The British firm will build both its Land Rover Discovery Sport and Range Rover Evoque sport utility vehicles at the plant, which has a maximum capacity of 24,000 vehicles but is slated to produce less than 10,000 units this year.

In addition to the plant, JLR has also inaugurated its first overseas Education Business Partnership Centre which will train up to 12,000 local children, helping them develop key skills and work awareness for a career in the automotive industry. JLR will also source a good proportion of its local workforce from this pool of graduates.

The Jaguar Land Rover plant in Brazil is also aiming to achieve the coveted LEED Gold Sustainability Accreditation. JLR, which sold just over half a million cars globally last year, is rapidly expanding its model line-up and is gunning for a global production capacity of up to 1 million by around 2020 with a new plant in Slovakia adding to existing output.