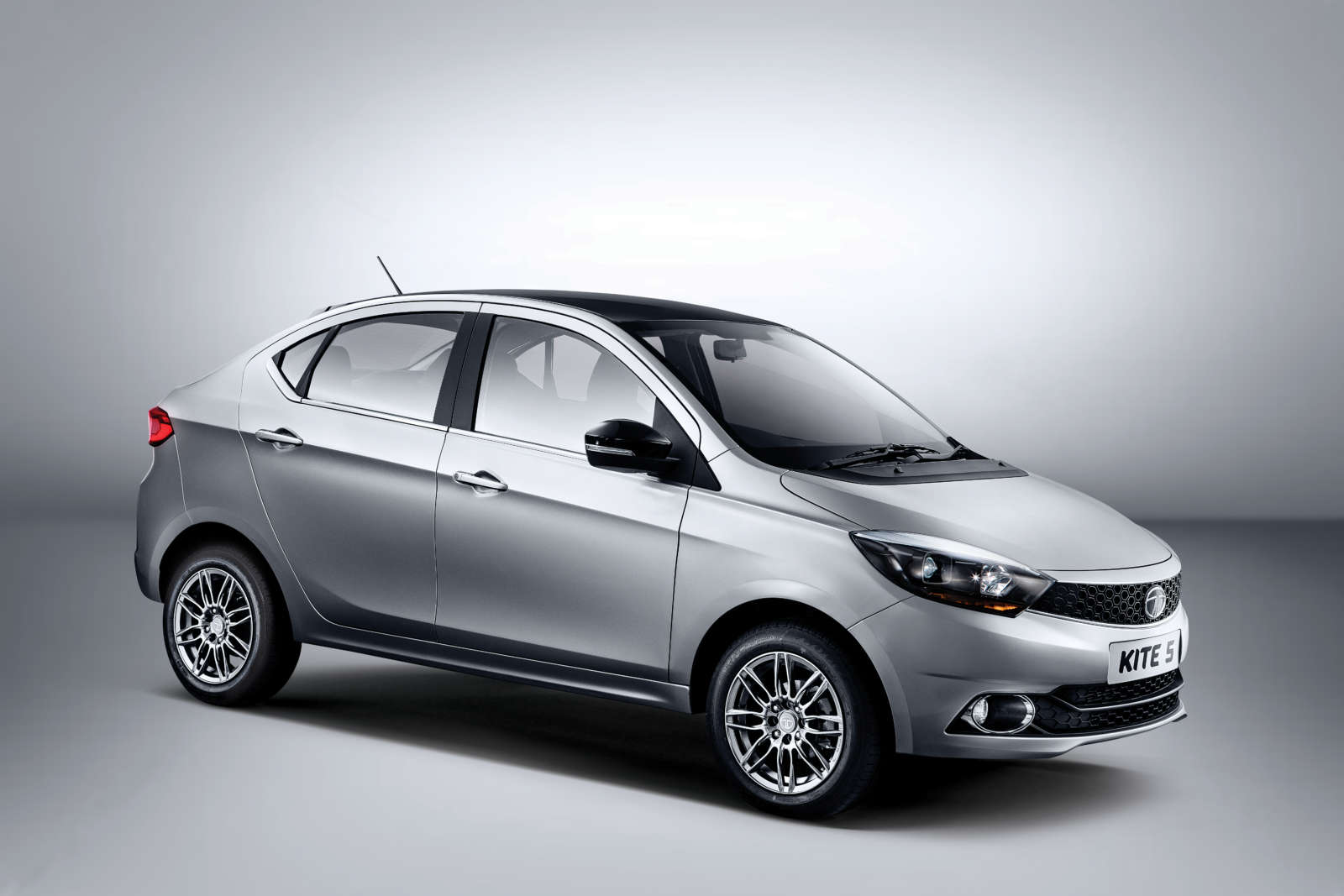 The wait for the upcoming Tata cars just got extended. A recent report by ET Auto suggests that the upcoming Nexon compact SUV and Kite 5 compact sedan launch has been delayed till 2017. There is no official statement about the launch from the Indian car maker.

Aimed to fill the shoes of the Tata Indigo CS, the Kite 5 is essentially the Tiago hatchback stretched to compact sedan lengths. This upcoming compact sedan was first unveiled at the 2016 Auto Expo in Delhi while the launch was expected during the festive season this year.

Don’t Miss: Five reasons why the upcoming Tata Kite 5 compact sedan could be a bigger hit than the Tiago 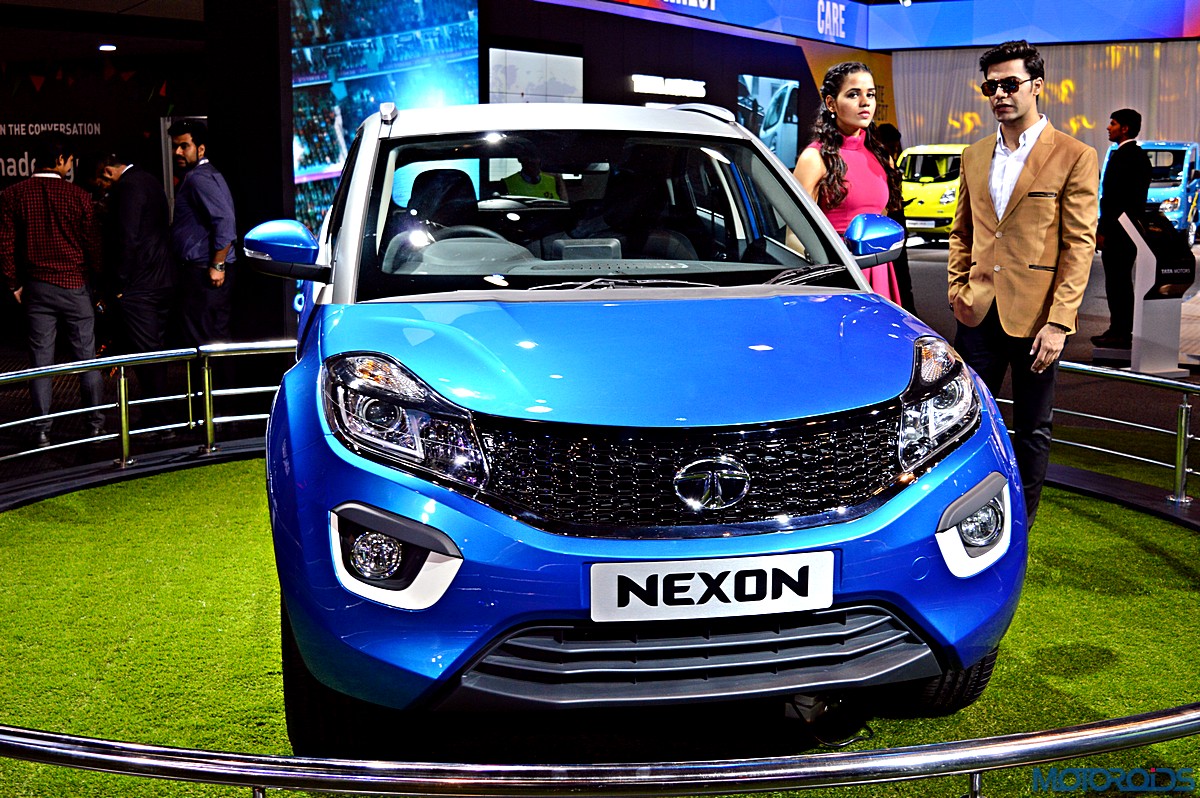 Similar to the Tiago, the Kite 5 would draw power from a 1.2 litre Revotron petrol engine and a 1.05 litre Revotorq diesel engine. The former will produce a power output of 83 hp and 114 Nm of torque while the latter is good for 69 hp and 140 Nm of torque. Transmission duties would be performed by a five speed manual while an AMT version cannot be written off. Features list will include Harman infotainment system with USB, aux and Bluetooth connectivity, while ABS, dual front airbags, alloy wheels and fog lamps will be available on the higher variants.

The Nexon compact SUV too made its debut at the 2016 Auto Expo. The Nexon will be based on the reworked version of the Vista platform and will debut with the new engine from the Revotron family. A turbocharged, 1.5-liter diesel unit, delivering 108 Bhp of power and 260 Nm of torque, will perform the duties on the Nexon. The engine will come mates to a manual six speed gearbox while an Automatic Transmission kit will be offered as well. 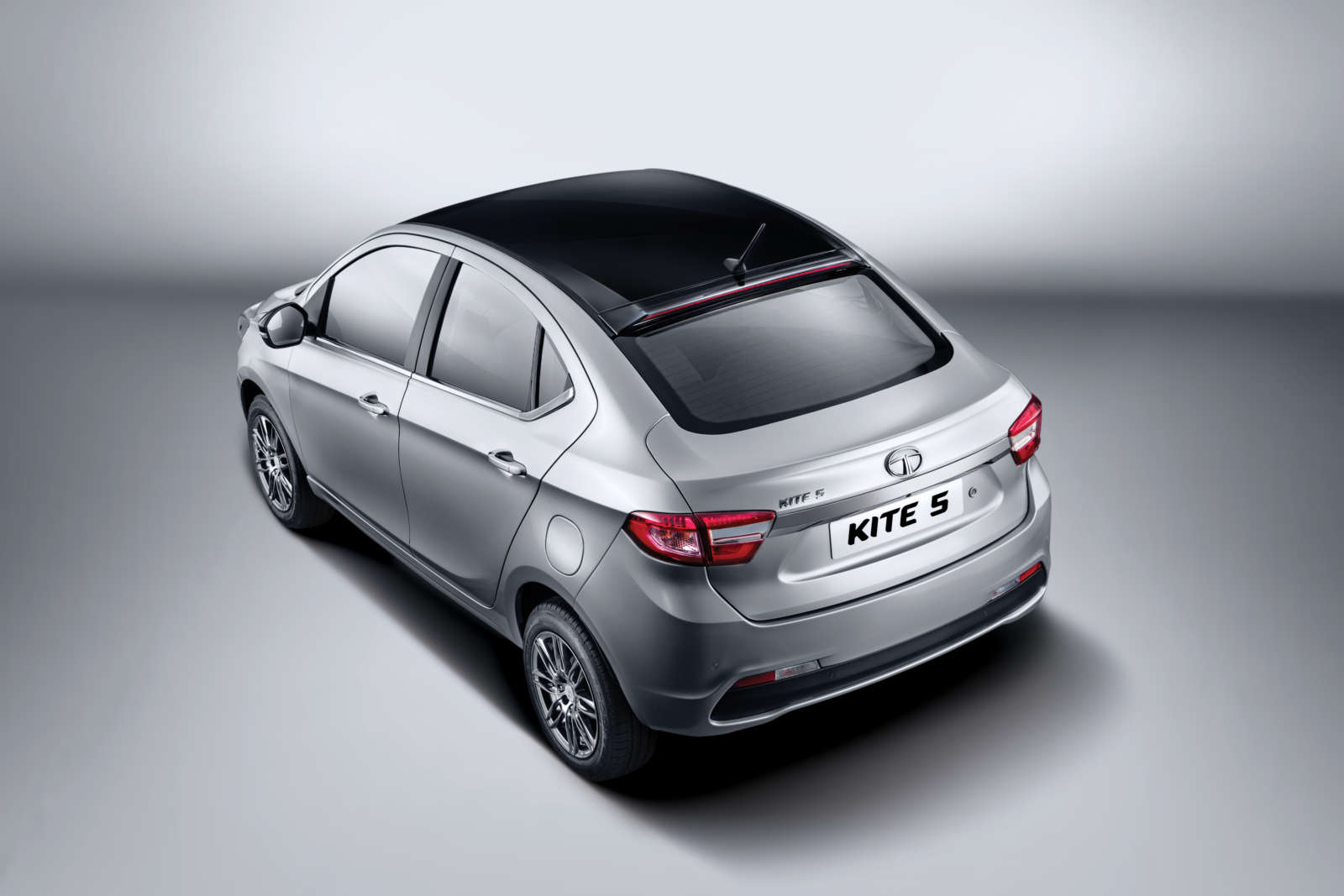 As aforementioned, both these vehicles are now expected to make a debut in 2017. While we wait for an official announcement about the launch, check out these images of the Kite 5 compact sedan and Nexon compact SUV. Do let us know your views through the comments section below.