With an objective to meet the current and future passenger transportation needs of Smart Cities, Tata Motors has launched the future of mass public transportation. This move is also in line with the company’s commitment towards smart and green technology and mobility solutions. Tata Motors The event was held at the company’s Pune facility where they currently design, develop and manufacture buses. Their other locations include Dharwad, Pantnagar and Lucknow.

At the event, Tata Motors launched the Starbus Electric 9m, the Starbus Electric 12m and the Starbus Hybrid 12m buses. Along with these they also displayed a range of Smart buses for clean & green cities, designed, developed and powered by alternate fuels to meet the passenger transportation needs of smart cities. They have already received an order for 25 Hybrid buses from MMRDA Mumbai.

The company also showcased the India’s first Fuel Cell Bus (12m), LNG Powered bus (12m), and 18m Articulated Bus. As stated by the officials, these are developed indigenously and are safe and comfortable, and economically viable made in India solutions. 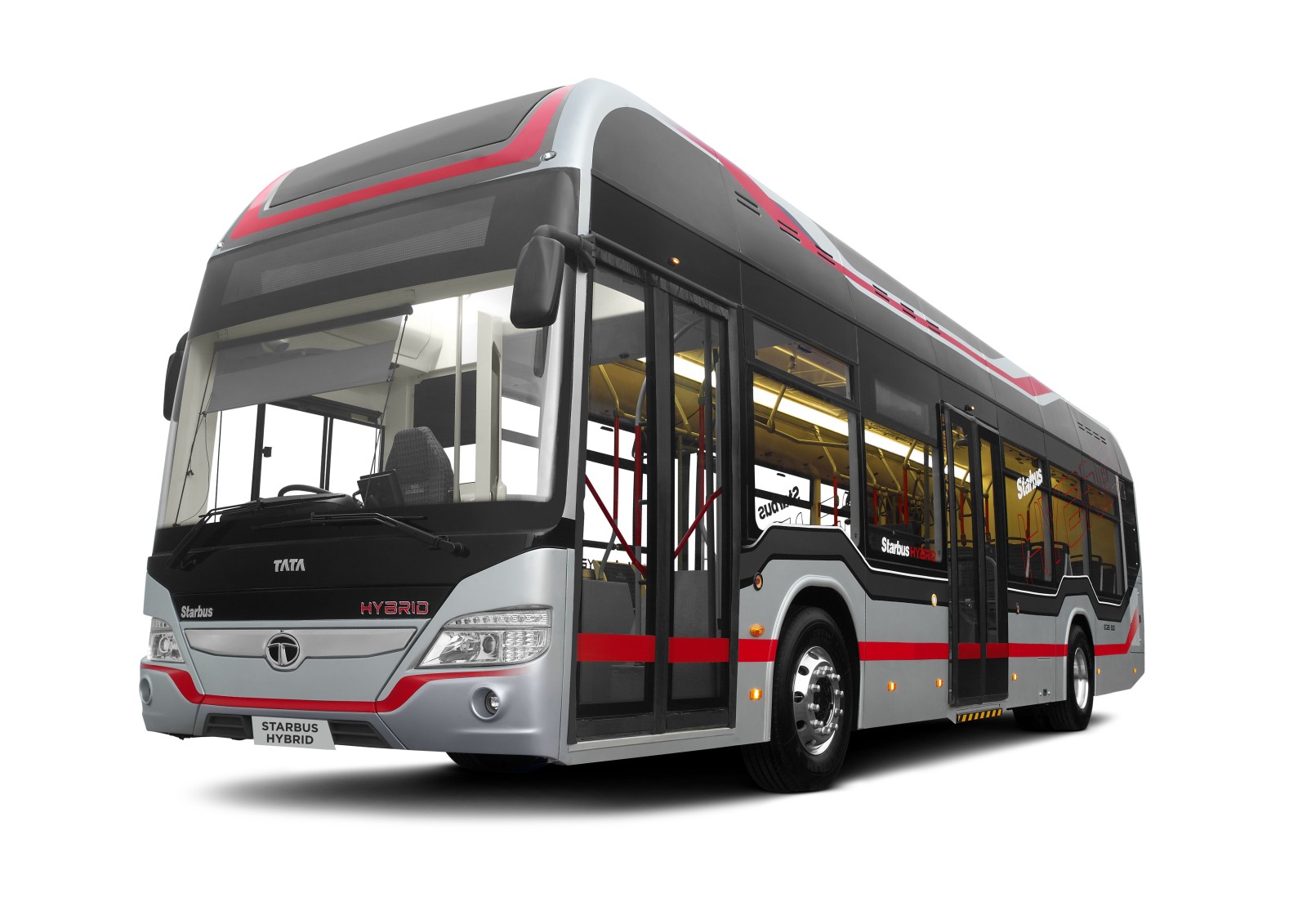 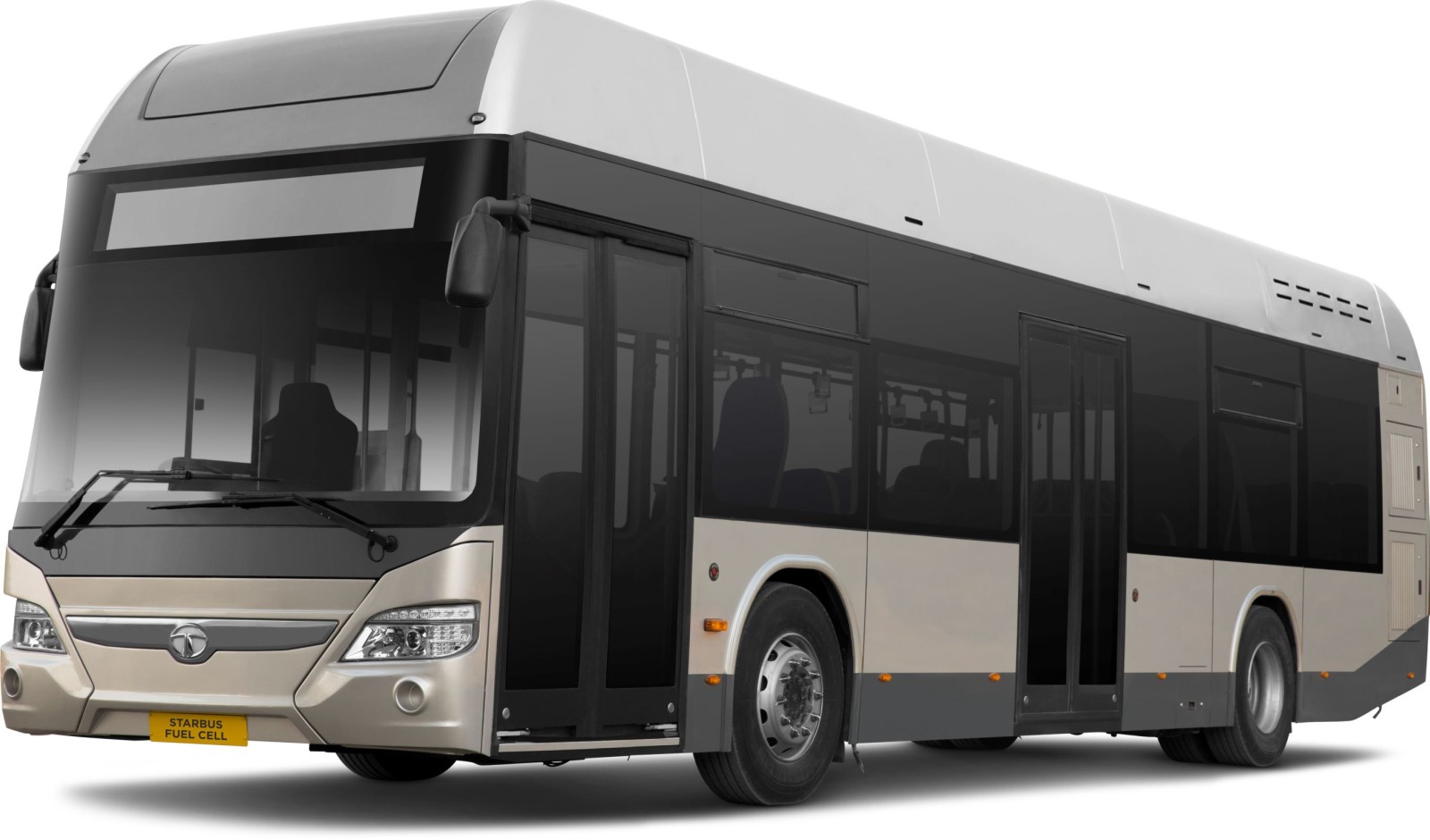 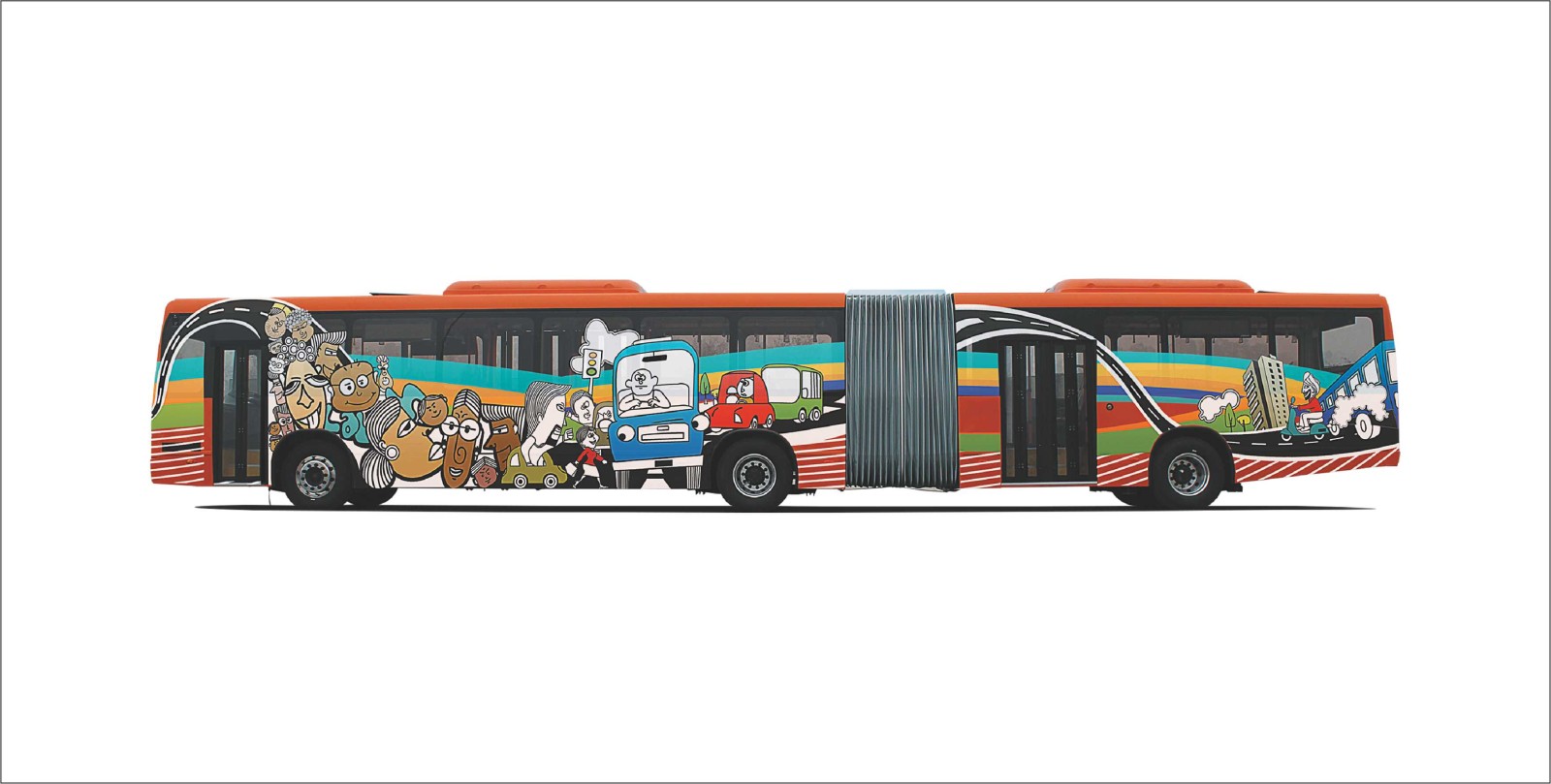 Present at the launch, Ravindra Pisharody, Executive Director – Commercial Vehicles, Tata Motors expressed that the company is delighted to launch the new hybrid and electric buses. Their aim is to not only to comply with emerging regulations of clean and green emission but also be ahead of the requirements. Tata Motors has consistently been developing and manufacturing products that can contribute to CO2 reductions across all road transport segments and with early investments in new technologies. He further added that they are geared up to further strengthen their market leadership. With the new range of Future ready buses, they will continue to play an active role in mass public transportation, with a commitment towards striking the right balance between sustainable growth and profitability. Tata Motors will work closely with government and regulatory authorities to intensify its efforts at tackling pollution, focusing on building alternative transport fuels and infrastructure, for smart cities of tomorrow.