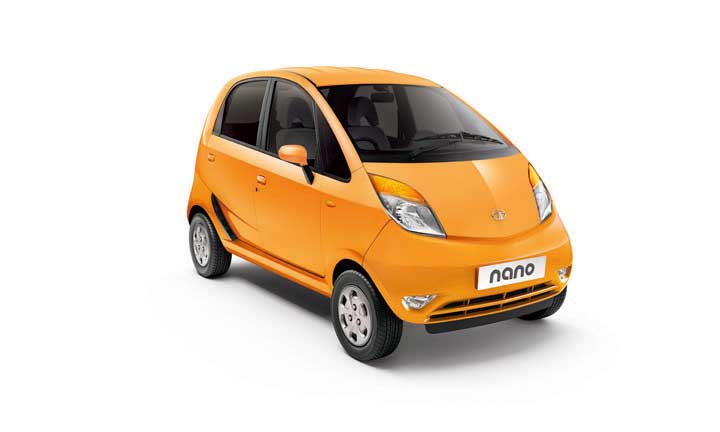 Tata Motors will be gearing up for the new year with an array of new products at the 2012 Auto Expo. One of the possible cars at their exhibit, the Nano Diesel, may just turn out to be potentially the most important car at the 2012 Expo. A diesel small car which is priced right may just be the prayer of a million Indians answered. Let’s just hope the car really shows up at the Expo. The Nano diesel, with its 40kmpl fuel efficiency may just turn out to be the game changer in the Indian auto industry.

Apart from the oil burning Nano, the Expo 2012 will also see the new Safari, which has also been called the Safari Storm and the Safari Merlin by various reports on the Internet. The new Safari will draw heavily from the Aria in terms of engine and the technology under its hood.

Tata Motors will also jump into the electric vehicle arena with the Tata Manza hybrid electric sedan. The Hybrid vehicle will have the choice of a 1.3 liter diesel and a 1.4 liter petrol engine as its primary source of energy, which will then be complimented by electric motors for better range and efficiency.

Expect a few visual modifications of the regular models such as the Vista and Manza too.