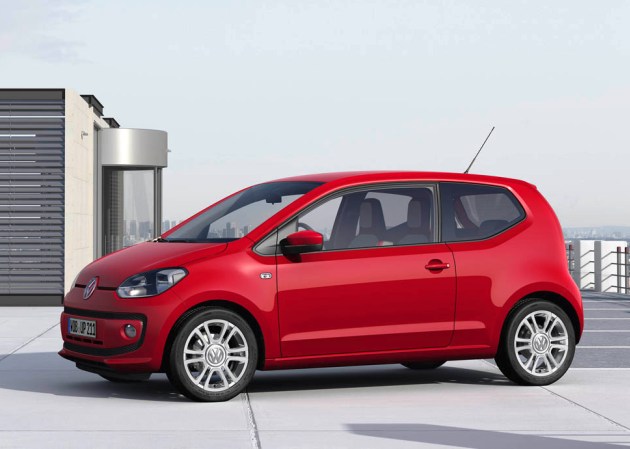 The biggest attraction at VW’s Auto Expo Pavilion will have to be its Up! small car. The smallest and the most affordable small car from the VW stable has very recently been released in the international market and the German carmaker is banking heavily on the model to get some substantial volumes in the Indian market. To be powered by a small 1.0 liter petrol and a 1.2 liter diesel, the Up will play a significant role in taking the VW brand to the masses in India. Internationally, we have seen only 3-door production versions of the car yet. Let’s hope VW bring the 5 door version to the 2012 Auto Expo.Also, VW very recently launched its pre owned car business in India. We can safely expect Volkswagen to let people know of this development through their presence at the Expo.

Another big attration at the VW exhibit would be the new Beetle. The old beetle with its relatively less power and a lethargic auto ‘bix couldn’t quite make the cut as regards popularity and sales go. The new Beetle with its new styling, bigger size and superior tech will be far more appealing to all the rich ladies out there.  Engine options for India will include either a 1.2 liter TSI or a 1.4 liter TSI with 105 and 160 PS respectively. The Beetle, which is a one of a kind model owing to its heritage and retro looks will have company this year with BMW also planning to introduce the MINI brand in India.

Expect Volkswagen to showcase its regular lineup in India as well, with the Touareg coming in as an added attraction. VW will bank big upon its Think Blue campaign and will leave no stone unturned in strengthening its eco friendly credentials by showcasing its Blue Motion tech.