When I first witnessed the technological wizardry called driving modes, I was completely awestruck. You can actually set power delivery according to driving conditions to make the most out of the engine.

Sadly, these features are only found on Audis and BMWs of the world and you have to shell out a fortune to buy one of them. However, Tata has come to the rescue for people who crave for such add ons in the “affordable” segment of vehicles. 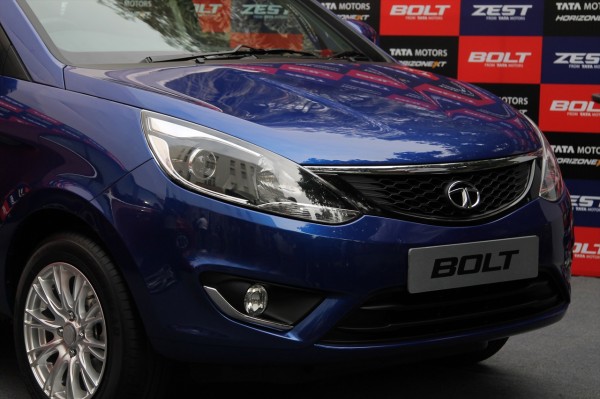 Petrol powered Tata Bolt, which houses a 1.2-litre Revotron turbocharged engine, can be driven in three power modes – City, Eco and Sports. The official website for Tata Bolt showcases the driving modes that the vehicle will receive once it is launched.

Revotron petrol engine will be capable of producing max power of 83 bhp and 140Nm of peak torque. The diesel variant will be the tried and tested 1.3-litre Quadrajet diesel motor that churns out max power of 73 bhp and peak torque of 190Nm.

Tata’s upcoming compact sedan, the Zest will also be offered in three selectable driving modes. However, there is no word on which model would feature this add on. 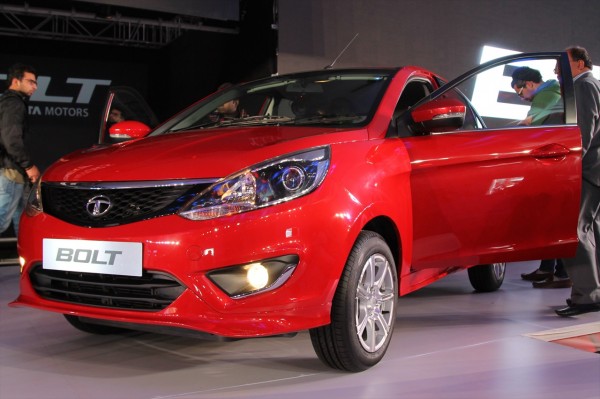 The standard equipment on the hatchback Bolt and compact sedan Zest will be the 5-speed manual gearbox. Both transmissions are expected to have similar gear ratios and fuel economy rating.

Tata Zest would hit the showrooms in August this year and will be followed by the Bolt a month later.

What do you think of the driving mode option provided by Tata on the new Bolt? Share your thoughts through comments below.