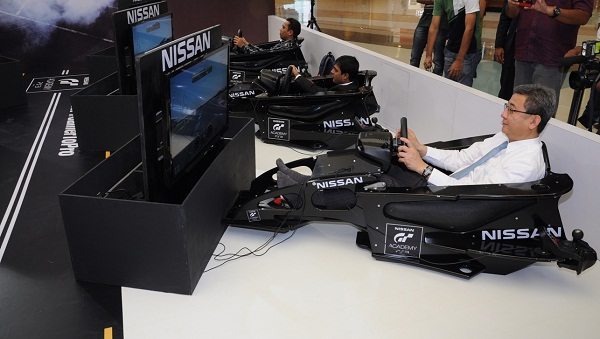 You’ve always wanted to be a race-car driver, your father for that reason would never let you touch his car. You thought life isn’t fair, so you bought a Playstation and a copy of Gran-Turismo to live your dream in virtual space. Nissan and Sony Playstation realised there are a lot of people out there, like you, who have the talent, but not the resources. 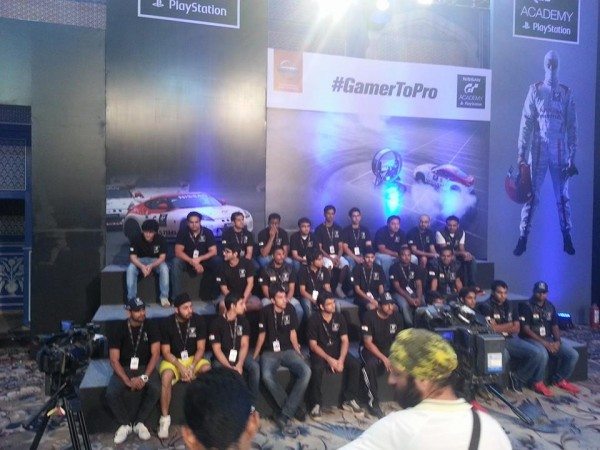 After finding talents like Jann Mardenborough and Lucas Ordonez, the Nissan Playstation GT Academy came to India this year, for it’s inaugural round. The event kicked off at the 2014 Auto Expo, where participants were given an opportunity to set their fastest times around Silverstone in a race-spec 370z. After the Auto Expo, Nissan transported their Playstation powered racing seats to Malls across India, so people could set their fastest times. I participated in the Mumbai leg and could manage a time decades away from the fastest lap. Looking at my long face, the event’s official photographer clicked my picture, made a poster and emailed it to me. I was happy to see myself in a racing themed picture, dressed in formals, with a message that read,”I did something exciting today”. 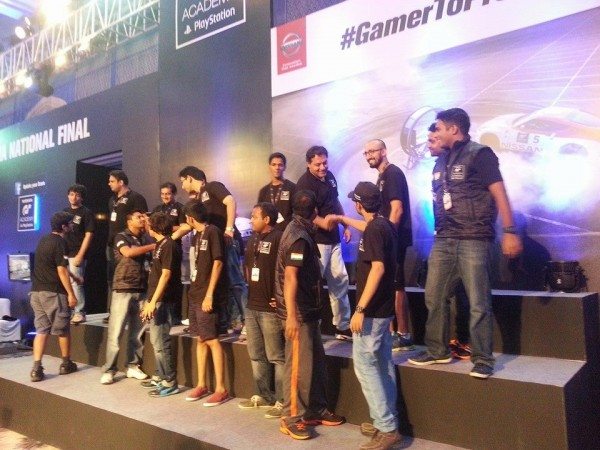 Post the events and the online leg, 28 finalists were shortlisted and went through eliminations which began in Jaipur yesterday. Of the 28, 18 were finalised after putting in their fastest lap times in the virtual cockpit. From those 18, 6 were eliminated, for the final 12 to move to the next round. The further challenges included a fitness test, a driving challenge and a media test for which, Motoroids was handpicked as one of the five judges. Surprisingly, 42 year old Prakash Nair managed to beat all the youngster hands down in the fitness test. We salute him for his fitness and stamina. 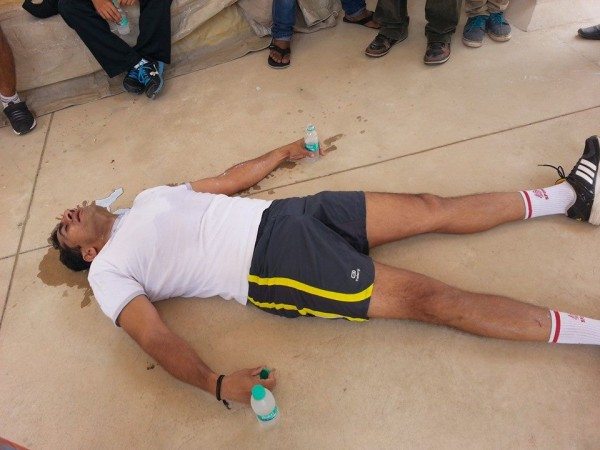 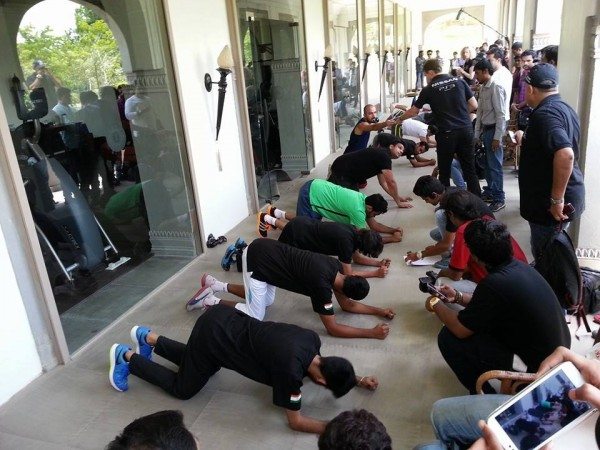 Of these 12 finalists, after a tough competition, six have been selected who will travel to the world famous Silverstone race track  in United Kingdom and they are the ones in the picture below. 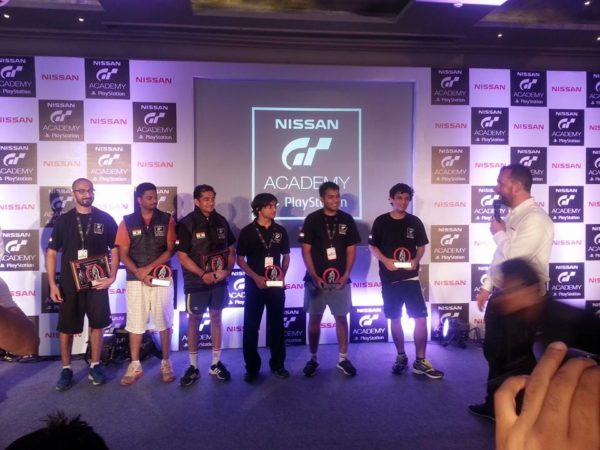 For a week they will participate in various driving challenges, which will spawn into a T.V show. The cars they will use can include a Go-kart, Single Seaters, A Nissan Leaf, Juke, Navara, 370Z  and the GT-R. These racers will receive In-car training to improve their skills and abilities, along with many challenges which will test their fitness and mental capabilities. The chosen one will be groomed as a professional racing driver by Nissan. Excited? You can participate next time, however, that beer belly needs to disappear.