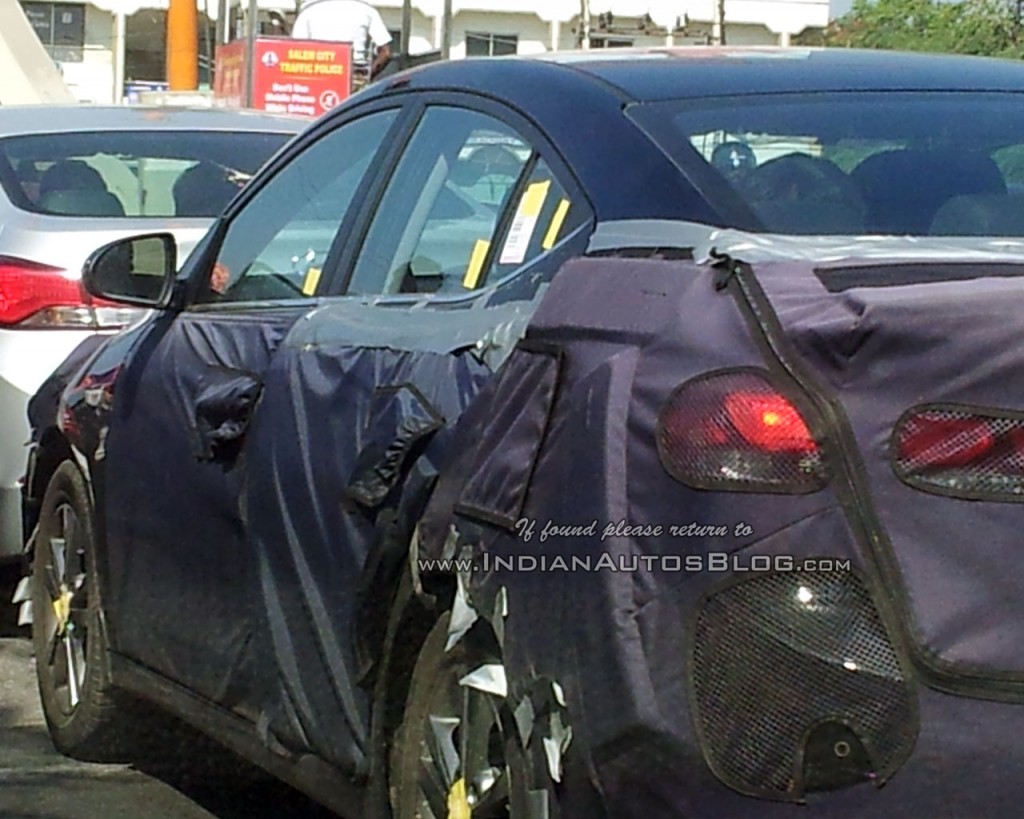 Hyundai India started off the year by unveiling the 2016 Tucson at the Auto Expo held in Delhi earlier this month. The Creta went on to win the Motoroids Car of The Year 2016 and it looks as if the Korean manufacturer does not want to slow down the pace of its progress in India anytime soon. The company is now testing the new Elantra whose test mule was spotted making its runs in the city of Salem, Tamil Nadu. 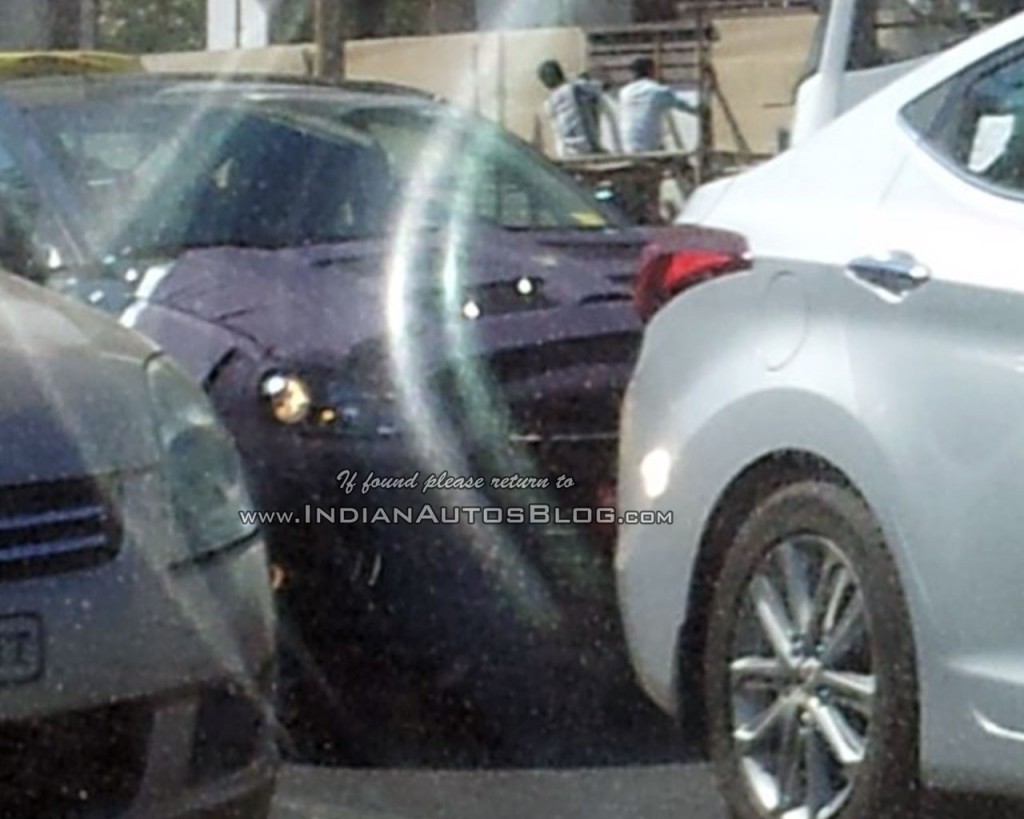 The new Elantra, known as the Avante in South Korea, was unveiled in September last year at Hyundai’s Global R&D Center in Namyang where the car has been engineered and designed.  Although following the philosophy of the fluidic design, the Elantra retains the familiar profile. The spy image does not reveal much but a few styling cues are a giveaway that it is indeed the upcoming Elantra. 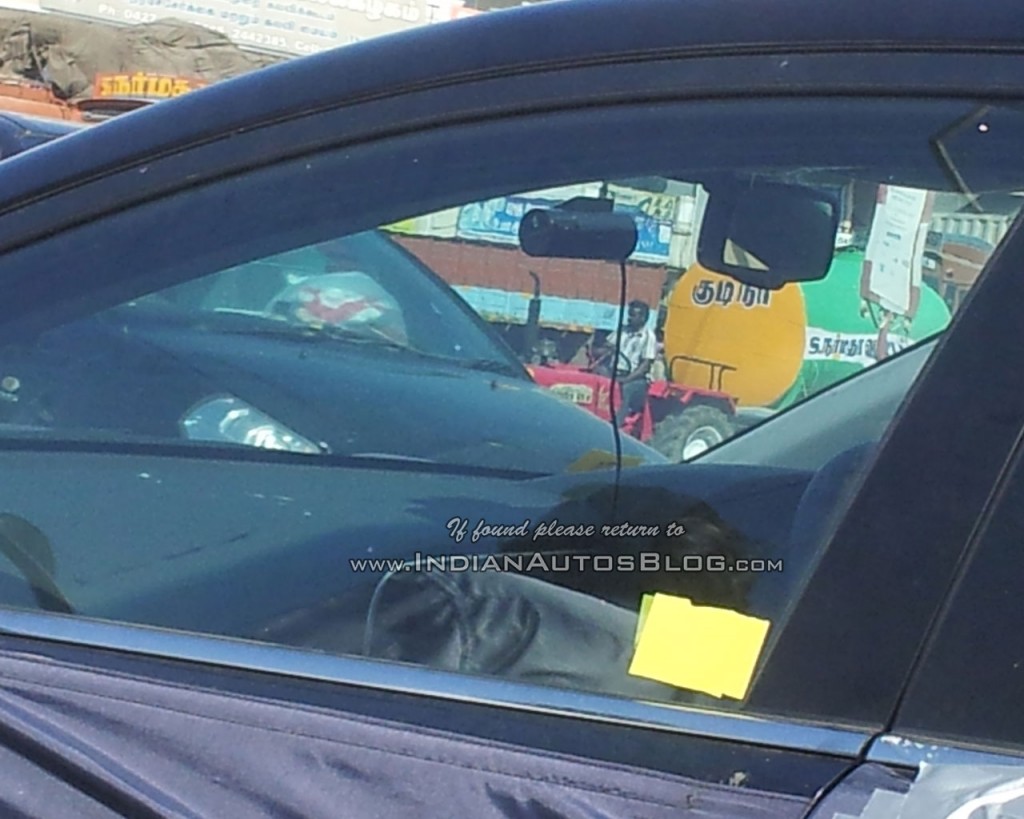 Dimension wise, the new Elantra measures 4610 mm in length, 1800 mm in width and 1450 mm in height while the wheelbase measures 1700 mm on the international spec model. The Elantra is powered by two diesel engines, a 1.6 VGT and 1.6 GDi engine apart from the 2.0 MPi Atkinson petrol engine which is available in the Korean market. Transmission duties will be performed by a six speed manual transmission, a six speed automatic transmission and a 7 speed DCT gearbox with the latter being mated only to the 1.6 VGT diesel engine. 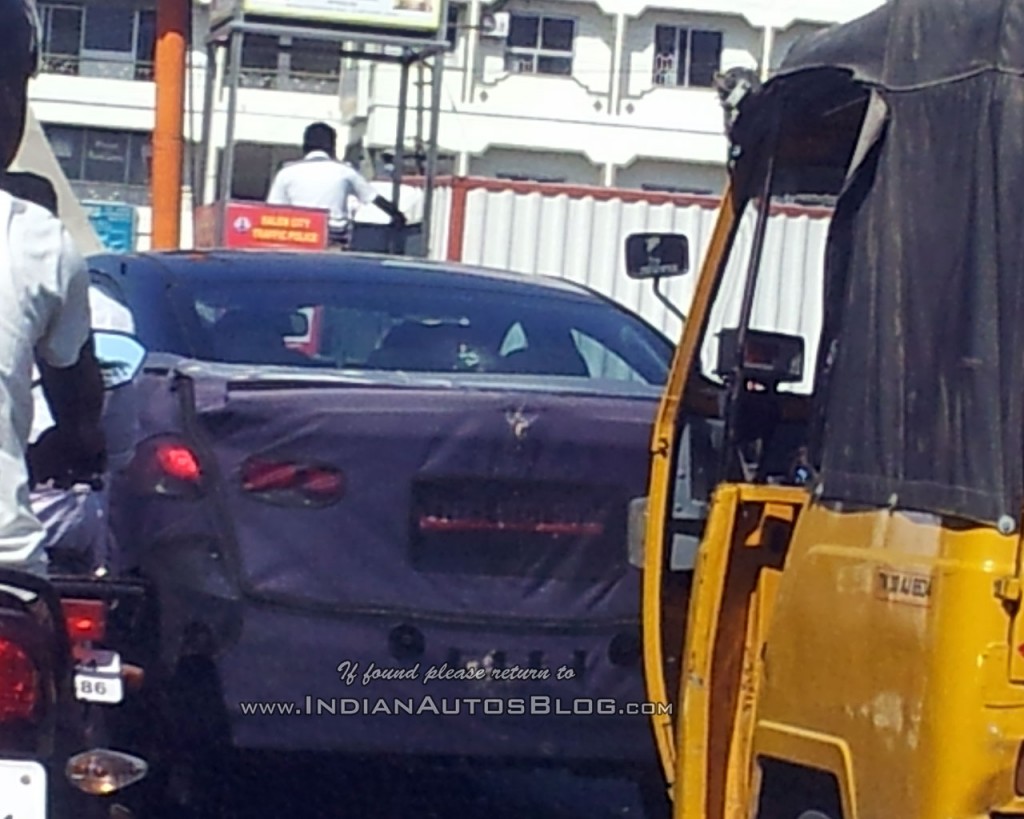 Coming to the interiors, the international spec model get an all-black colour scheme with silver accents while the India spec model could come with a dual-tone color scheme. The centre console sits at an angle of 6.9 degrees towards the driver and features a large touch-screen equipped infotainment system. In addition, the central console has a sliding-type tray cover and a central armrest. 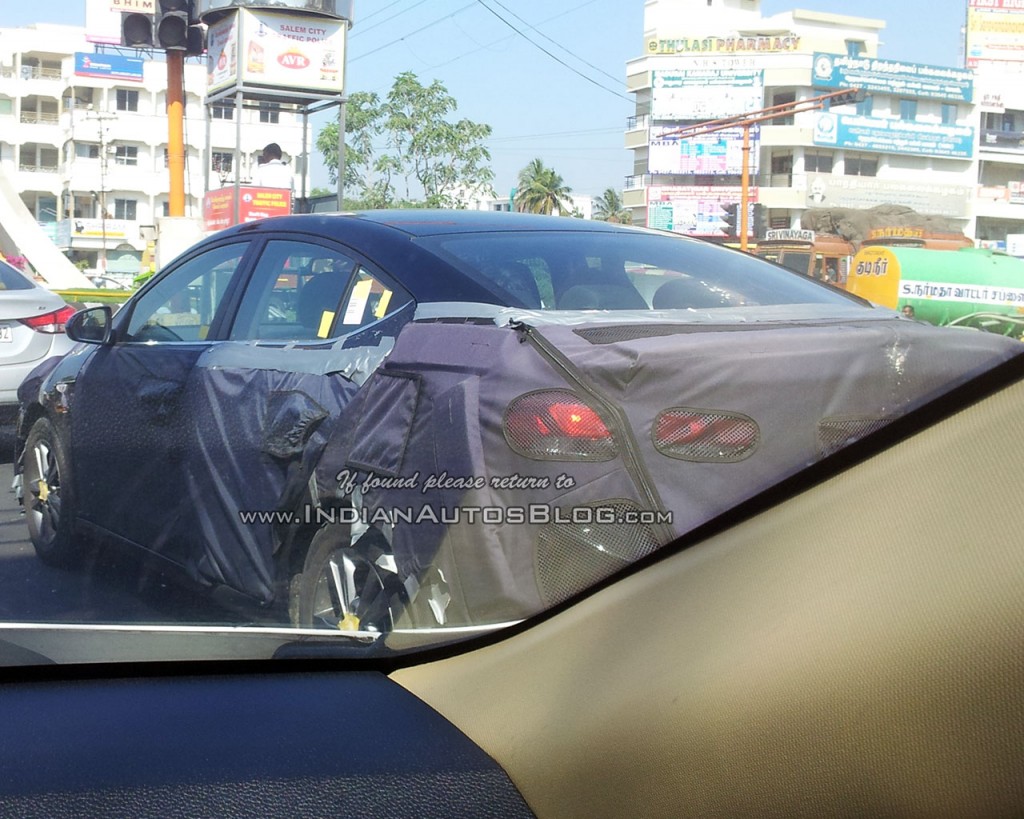 The instrument cluster features a dual tone setup of black and silver with an analogue tachometer and the speedometer on either side. Placed in between is the digital screen that displays other various driver related information.  The new Elantra also features a Harman audio system with eight speakers accompanied by an amplifier.

With the test mule being spotted we believe that the new Elantra could be launched by the end of the year with a price revision going upwards to the tune of a few lakhs. Once launched, the new Elantra will take on the likes of the Skoda Octavia, the Toyota Corolla Altis and the Volkswagen Jetta.

Following is the gallery for the 2016 Hyundai Elantra: