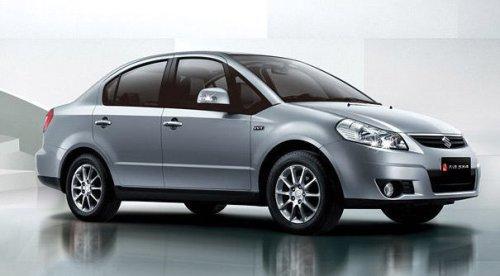 Maruti-Suzuki will launch a face-lifted version of its SX4 sedan on the 12th of October. The SX4’s sales have been dwindling in recent times with the new City and entrants like the Linea giving it a run for its money.
The SX4 has been recently face-lifted in China and the new one gets a restyled bumper and a new grille. The big change though will be a tweaked BS-IV compliant engine with VVTi. Both power and torque is expected to go up marginally by a couple of units.
The SX4 lineup will also get a AT variant with a 5 speed automatic gearbox. Expect the range topping ZXi AT variant to retail for 9.5 lakh On-Road, Mumbai. 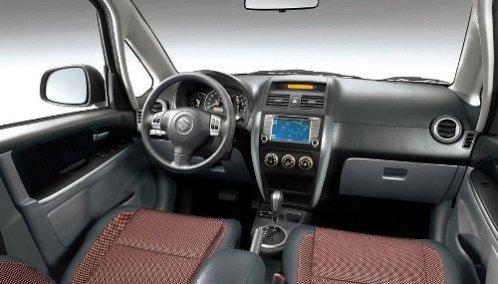