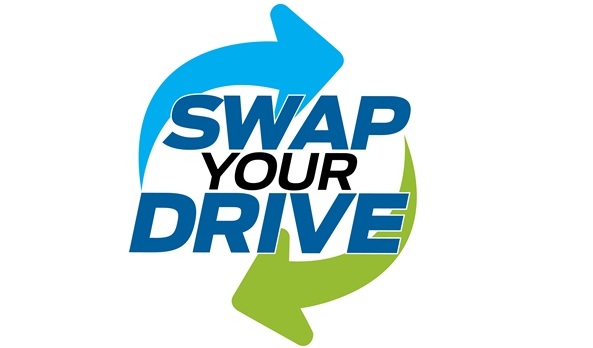 Ford India has started a first-of-its-kind advertising campaign christened ‘Swap Your Drive,’ which brings forward real people and their experiences. As a part of this advertising campaign, consumers were given a chance to exchange their existing four-wheeler for a new Ford vehicle for a week’s time and thus, allowing them to provide their first hand feedback.

“‘Swap your Drive’ truly justifies Ford India’s attempt to bring consumers to the core of our marketing campaigns to drive real, credible and honest experiences. We aim to usher in a new era of marketing communications where we are co-creating content and building advocates,” said Nigel E Wark, executive director, Marketing, Sales and Service, Ford India. “We’ve felt that challenging people’s perceptions head-on is the best way to transform opinions. Nothing influences a customer’s notions about a car as much as an extensive test-drive and ownership experience and we exactly did that to educate people about Ford products. We’re tapping real people, allowing them to experience our vehicles for themselves and then capturing their enthusiasm for the products. We’re telling the Ford story through the eyes of the people who matter most – real consumers,” he added.

Natural and spontaneous reactions from real consumers from various backgrounds have been expressed in the campaign. With the ability to spend long hours with the Ford car, the contestants expressed surprise and were delighted. The Ford Figo, Ford Fiesta Classic and the Ford Endeavour were the cars used for the campaign. Most contestants emphasized on the superior driving quality and the fuel efficiency that helped prevent a gaping hole in their pockets considering the ever-rising fuel prices.

Sanjeet is a 27 year old communications professional who was a participant of the campaign. He swapped his existing car with a Ford Figo and this is what he has to say: “Driving a Ford Figo compared to my present car was just amazing. It has got everything – sporty looks, comfort and incredible mileage from Figo. The Bluetooth feature and the spaciousness added to the existing convenience that it provides. I can’t even think of going back to my old car.”