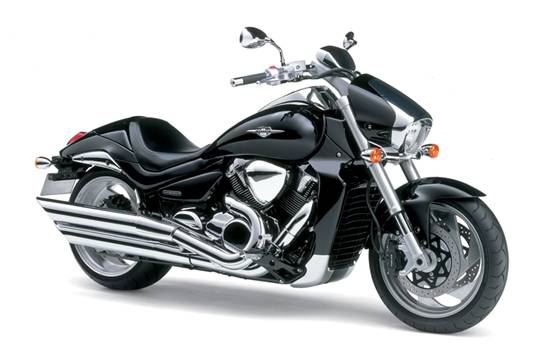 Suzuki has been around for quite some time now in the Indian market. However, the company hasn’t quite been able to make a strong mark for itself in the motorcycle segment. The only product which has witnessed any substantial success for the company is its 125cc Access gearless scooter.

This year Suzuki will try to infuse some excitement among the visitors of its stand at the Expo by lining up some of its most exotic machines. The Japanese bike makers will bring its complete lineup of locally produced and imported bikes to the show. Adorning the Suzuki exhibit at the 11th Expo will be the Hayabusa, GSX1000R, Intruder and the Bandit S. Mainstream production bikes such as the GS150R, Slingshot and Access will also be in attendance.