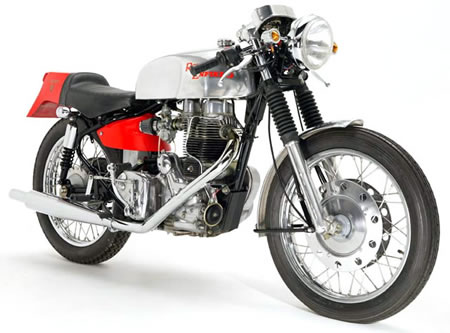 Royal Enfield has been going from strength to strength. The World’s oldest functional  bike maker is all set to dazzle its fans with an array of new and customized models at its exhibit in New Delhi at the 2012 Expo.

The company will showcase its Café racer concept which is expected to be put into production very soon. Also on display will be the recently launched Classic Chrome and Desert Storm versions of the RE Classic.

Apart from new motorcycle models, the big news for the RE fanboys is that the company will officially announce an entry into branded riding gear and merchandise. Royal Enfield branded riding gear including jackets, helmets, boots and a host of other accessories will be put on sale at the 2012 Expo.