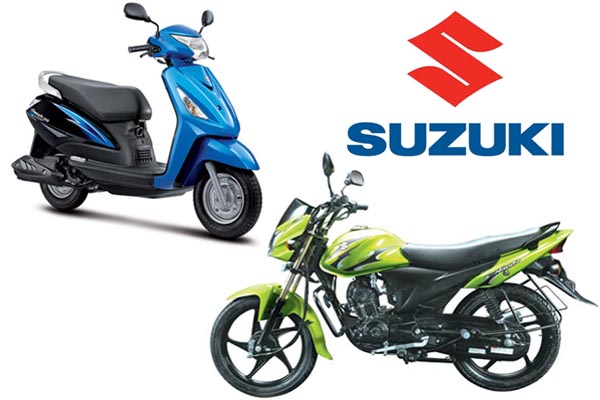 Suzuki 2 wheelers, the former partner of TVS motorcycles, entered India independently early last decade. The bike maker has quite a competent line up of vehicles on offer. The GS150 has won a lot appreciation in the automobile journalism circle and so has the Access 125. Suzuki had also unveiled Hayate and Swish at the recent Auto Expo. The Jap bike brand can surely eat into the sales of established rivals like the Hero MotoCorp. Now, Suzuki Motorcycle India Private Limited is going to further expand its operations in the country. Suzuki will be soon coming up with an INR 2,000 crore worth manufacturing facility at Rohtak, Haryana.A Suzuki official said. ‘‘The first phase of the project will entail an investment of INR 500 crore and will be completed in the year 2014 with an annual installed capacity of 5 lakh units.” A new plant means that it will boost the bike maker’s manufacturing capacity to as much as 2 Million units by the end of the year 2019. Production at the new plant will begin by 2014. Another great news is that this unit will employ close to 4,000 people and also result in indirect employment for many more in the region.